Lake Tahoe Hosted the 1960 Winter Olympics. Soon It Will Be Too Warm to Do So Again.

For 11 days in February 1960, the Winter Olympics took place in Lake Tahoe. As befits a Cold War-era Olympics, the Soviet Union and United States racked up the most medals, followed by Germany, Finland and Sweden. Unique among Winter Olympics before or since, there was no bobsled competition to be had. But the 1960 Winter Games also hold another unsettling distinction: 60-plus years later, the local temperature will soon make holding a repeat event there impossible.

That’s the biggest takeaway from an unsettling report from The Mercury News. A group of researchers from Ontario’s University of Waterloo analyzed the climate there and found that its climate has changed enough since 1960 to render it an unsuitable space for future Winter Games.

The researchers’ report suggests that things are only getting worse. By the middle of the 21st century, between 50% and 89% of the days in February will be unsuitable for Olympic sports; by 2080, that number will approach 90%.

Natalie Knowles, one of the researchers looking into the situation, noted that Lake Tahoe is “one of the more vulnerable locations to climate change.” The article goes on to note that just one former host city — Sapporo, Japan — will still be capable of hosting another Winter Olympics at the end of the 21st century if global temperatures continue to increase at their current pace. 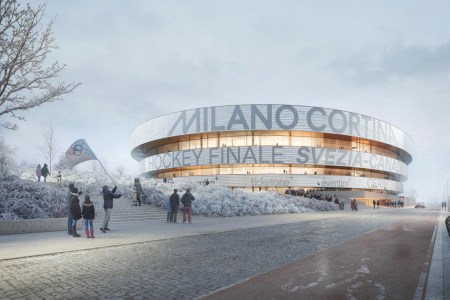 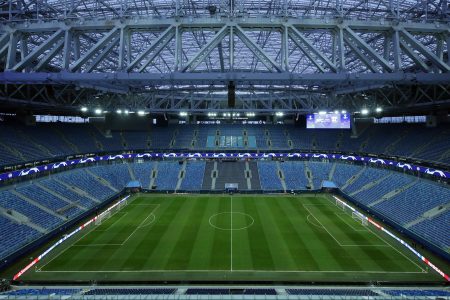 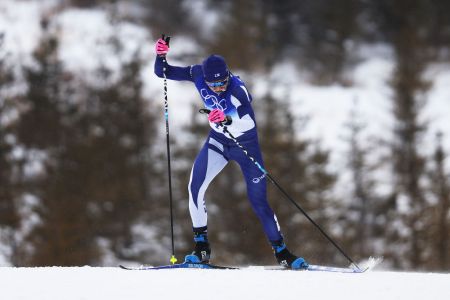