Is This 2017 Heineken Ad the Key to Saving Democracy?

Stanford sociologist Robb Willer launched a three-year project to test various simple and scalable ways to “counter anti-democratic beliefs that threaten the country’s political future.” And the best solution, as he and his team found, might have come from a five-year-old Heineken ad.

The survey, conducted on 32,000 “partisan” Americans recently released their findings in a paper and as part of a website called Strengthening Democracy Challenge. Willer’s team crowdsourced potential interventions (ideas to reduce anti-democratic attitudes, support for partisan violence and/or partisan animosity), with the caveat that they had to be available online and under eight minutes in length, among other criteria.

Oddly, the top-performing intervention ended up being an old ad for Heineken called “Worlds Apart,” where (as Fast Company notes) ideological opposites who have never met are paired up with simple tasks to complete.

The Contact Project has the Heineken ad as part of a larger intervention proposed by Daniel Stone of Bowdoin College and colleagues, which also includes swapping links of articles with someone who has an opposite belief. Amongst the 25 strategies chosen, it performed best in reducing partisan animosity.

Which is pretty good for an ad that was criticized (somewhat) upon its debut in 2017 for being dangerous — The Daily Dot noted that some people objected to, among other things, how the ad left a trans woman alone with a transphobe, as well as the idea that presenting two opposing views does not really mean “all viewpoints are equal.” 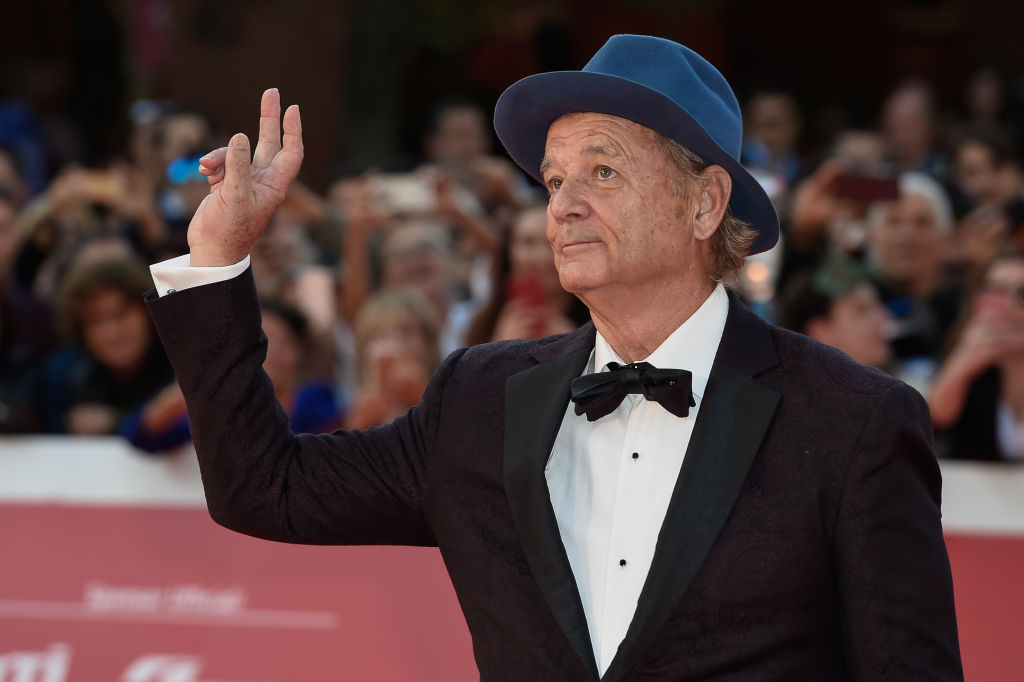 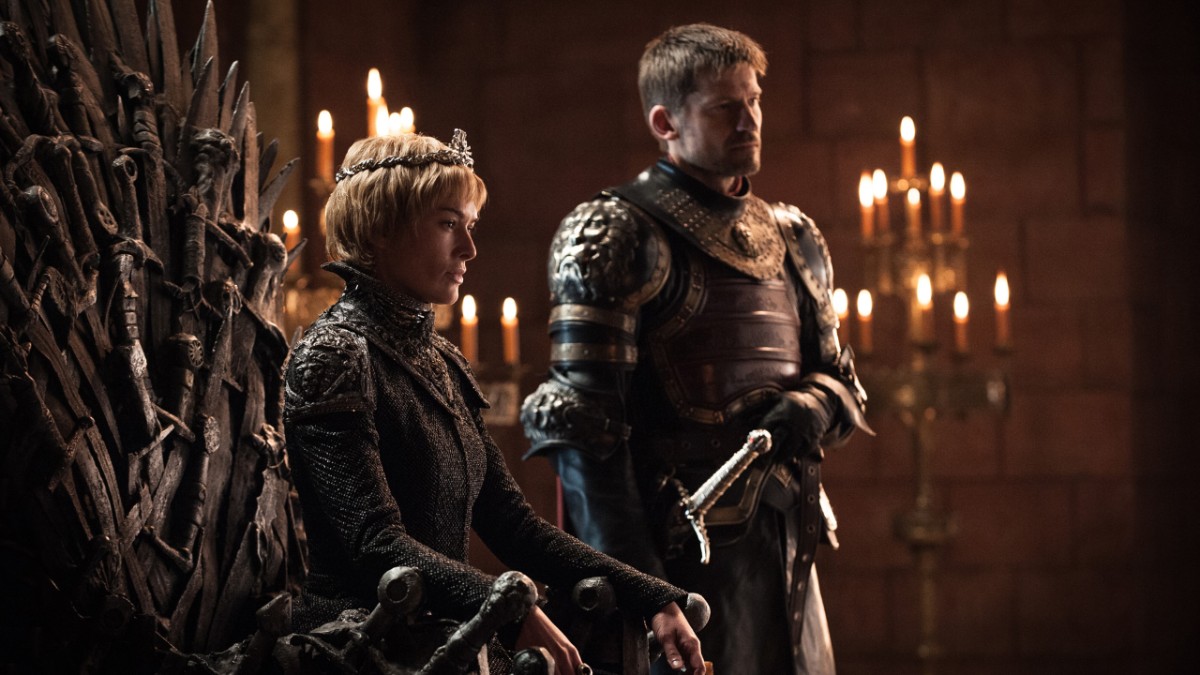