Yelp will now tell you if the business you're frequenting is racist.
Photo Illustration by Igor Golovniov/SOPA Images/LightRocket via Getty Images
By Bonnie Stiernberg @aahrealbonsters

Yelp users already use the platform to weed out restaurants with slow service or subpar food, and now they’ll be able to make sure they’re not spending their hard-earned cash at an establishment owned by racists, either. On Thursday, the company announced a new feature that will flag businesses that have been accused of racist conduct.

According to a blog post by Noorie Malik, Yelp’s vice president of user operations, between May 26 and September 30, in the wake of nationwide protests over the killings of George Floyd and Breonna Taylor, the company flagged more than 450 businesses that were accused of or the target of racist behavior. “While searches for Black-owned businesses surged on Yelp, so did the volume of reviews warning users of racist behavior at businesses,” Malik wrote.

“Increasingly, consumers across the U.S. are voting with their dollars by supporting businesses that align with their values,” the blog post continues. “As always, we continue to evaluate how we can best use our platform to build a better, more equitable and inclusive environment where consumers and businesses can interact safely and fully informed.”

Moving forward, when a business is accused of “overtly racist behavior,” it will be flagged on the platform with a “Business Accused of Racist Behavior” alert, along with a link to a news story about the alleged behavior.

“We unequivocally reject racism, whether it’s happening on or off the platform,” Yelp said in a statement. “Our Public Attention Alerts protect businesses that may find themselves the victim of racism when consumers storm their business page with reviews, or they may find themselves in the crosshairs if a customer behaves inappropriately. Now, we’re taking a firmer stance against racism with the Business Accused of Racist Behavior Alert that will be placed when we learn of reports of egregious, racially-charged actions such as the use of racist language, symbols or sentiment that clearly discredits the Black Lives Matter movement. This alert will always include a news article associated with public allegations so our users can learn more.” 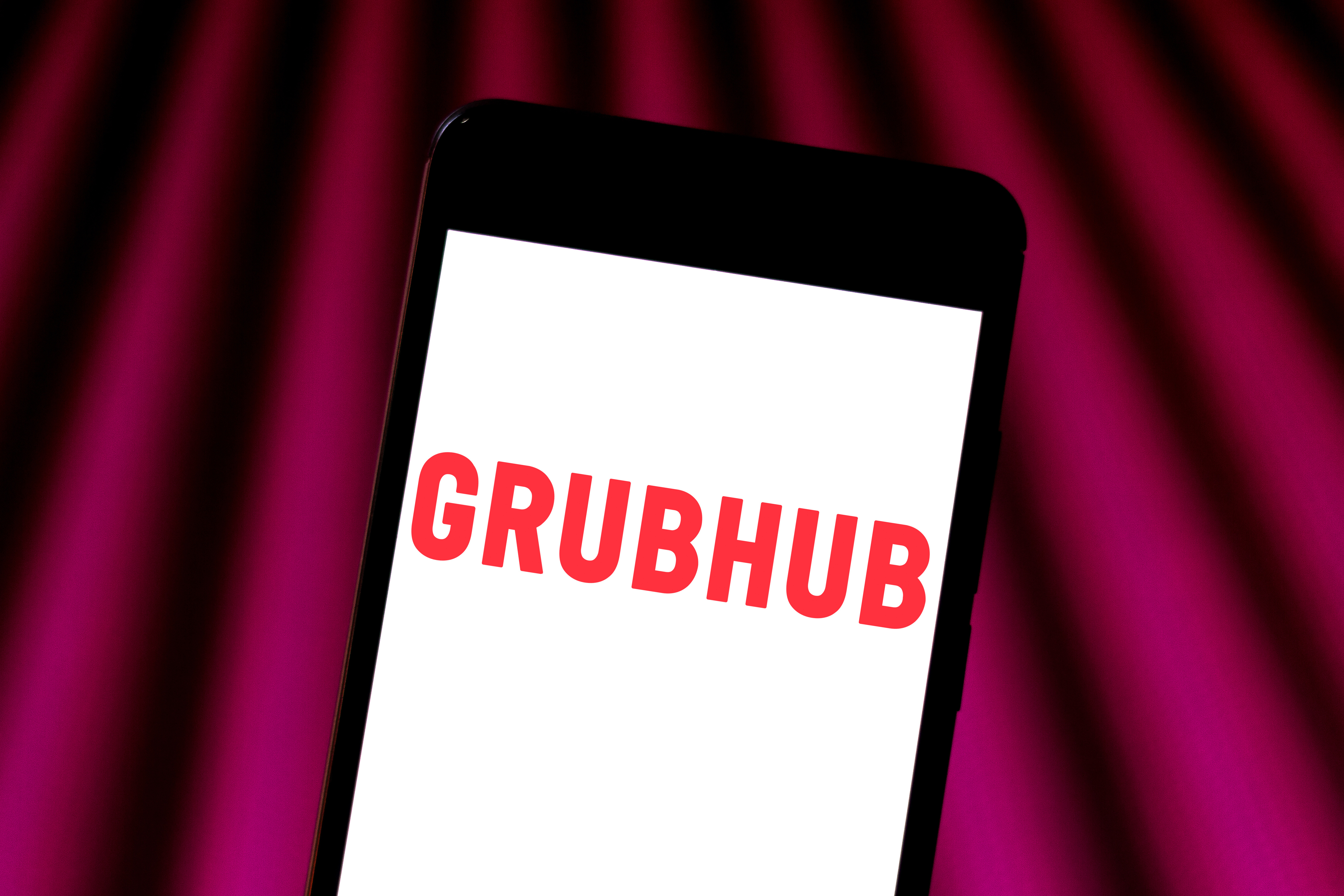 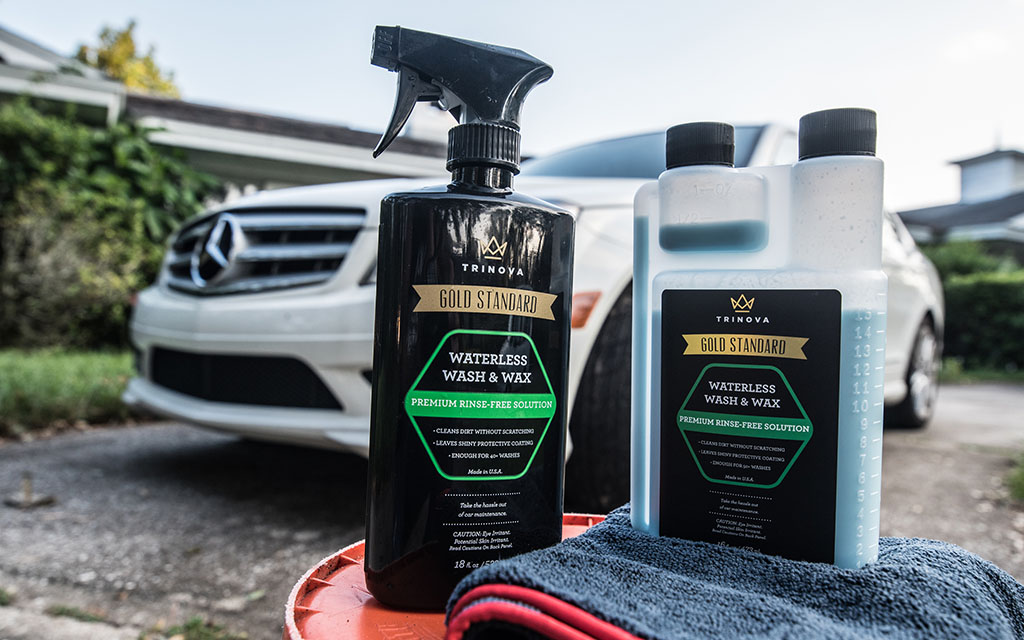