While a popular idea, having the ability to edit tweets means we're more likely to witness misinformation

Twitter is officially testing an edit button, and some experts believe this feature will spread misinformation.

As the social media site posted on Thursday, the ability to edit a tweet is currently being tested out by an internal team. “The test will then be initially expanded to Twitter Blue subscribers in the coming weeks,” Twitter’s blog notes. “Given that this is our most requested feature to date, we wanted to both update you on our progress and give you a heads up that, even if you’re not in a test group, everyone will still be able to see if a Tweet has been edited.”

For the test, tweets can be edited “a few times” in the 30 minutes following their publication. As well, edited tweets will appear with an icon, timestamp and label noting the modification; people on the site will be able to access when the Tweet was edited and past versions of the Tweet.

While the company claims that the edit button will be a way to make Twitter more approachable and less stressful — and that’s certainly a reasonable argument — others outside the company are worried about the implications of edited remarks. Rachel Tobac, an ethical hacker and CEO of SocialProof Security, gave the Washington Post an example of how the feature might be exploited. “Somebody will tweet something that says, ‘These two celebrities just started dating,’” she said. “It goes viral. Fifteen to 20 minutes later, they go in and they change that to a crypto scam, a phishing link, voting disinformation.”

The feature certainly has its fans, including potential (and embattled) Twitter owner Elon Musk, who tweeted an online poll in April where 73% of respondents said they wanted an edit button of some sort. Conversely, former CEO Jack Dorsey never wanted this option, given that Twitter’s roots were in texting (where it’s harder to make edits after the fact)…and, admittedly, the lack of editing is part of the service’s charm and even draw — it feels more raw and honest (allowing for a few seconds to “unsend” or edit, much like you can do on many email services, might be a better option, or further tying in likes, retweets or responses to a particular edit).

While some of the edit features seem worthy — the time limit and ability to see an edited post, for example — this editing function also feels like it’ll be easily misused. “We don’t have the confidence in what we’ve said, even if we’ve got it a bit wrong,” as Charles Arthur, author of Social Warming: How Social Media Polarizes Us All, tells MIT Technology Review. “The trouble is, anything that can be used maliciously will be used maliciously, and Twitter is the absolute hotbed of people doing malicious things.” 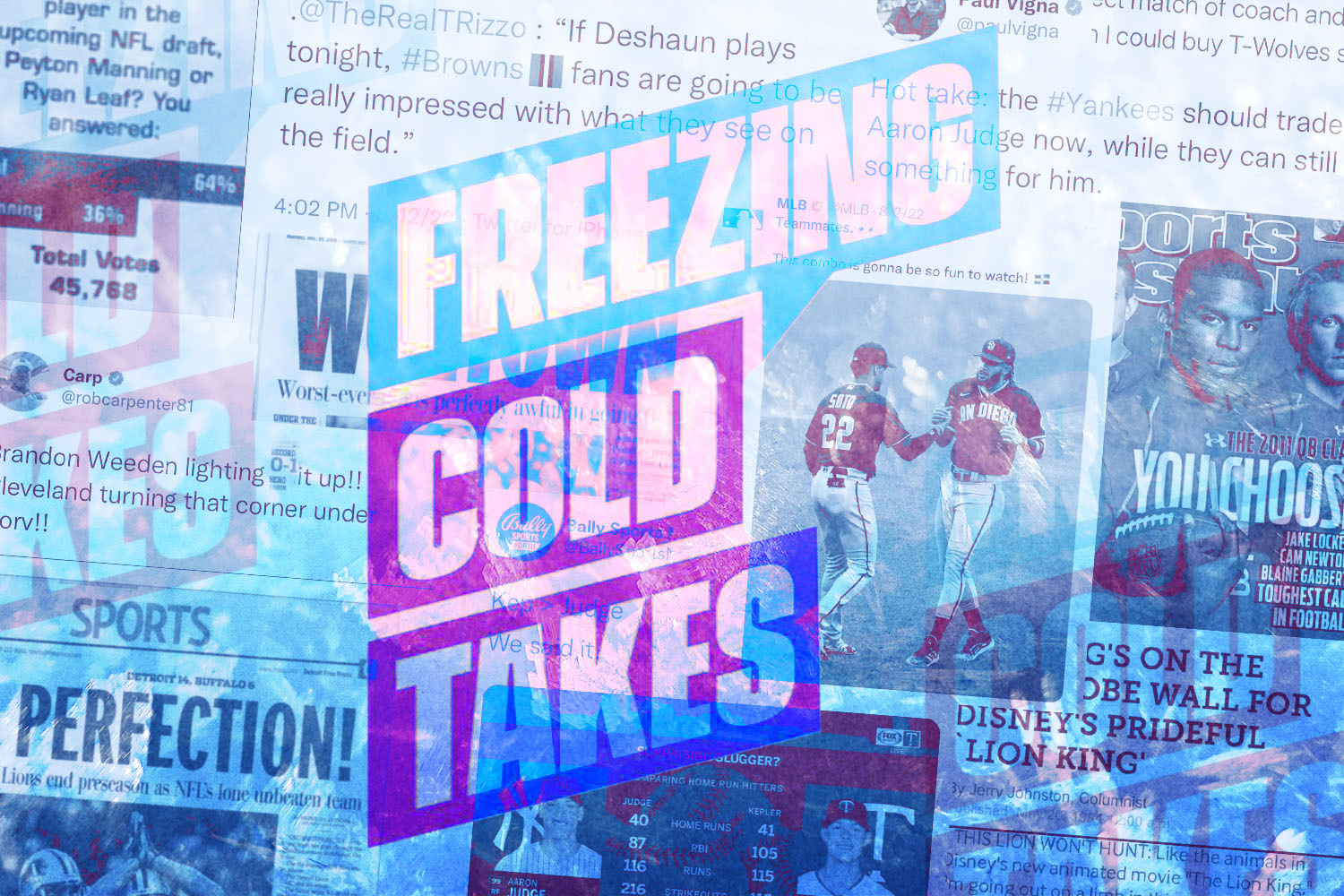 Freezing Cold Takes Is the Sports Twitter We Deserve 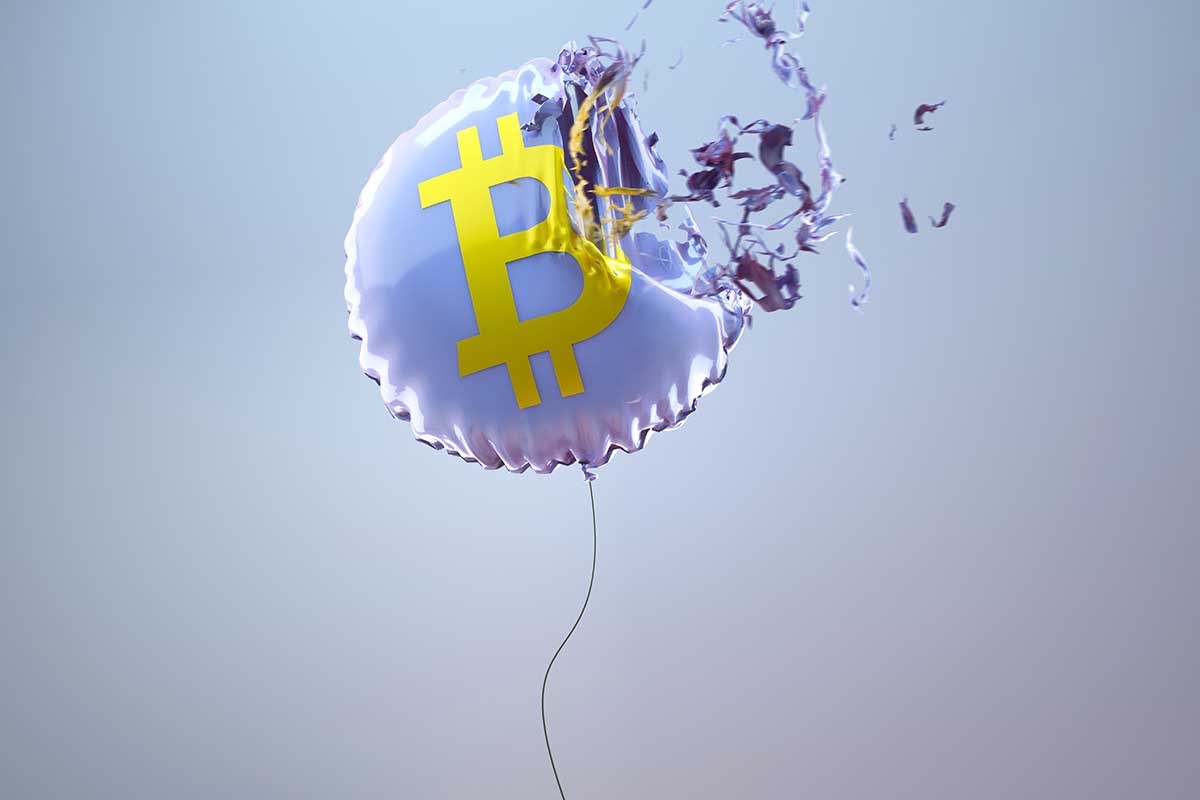 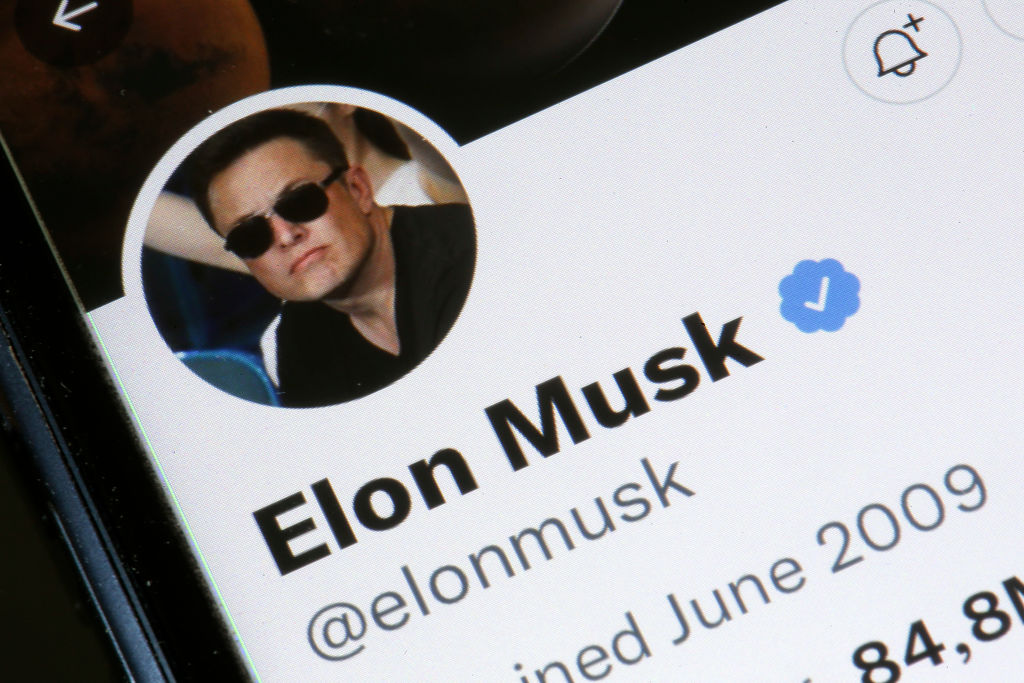 Could Elon Musk’s Plans to Monetize Twitter Alienate Its Users?