Should Rap Lyrics Be Used Against People in Court?

Jay-Z, Meek Mill and a group of other artists have reportedly thrown their support behind a proposed New York state law that would prevent prosectors from using rap lyrics in court as evidence of an alleged crime.

The bill, which has been dubbed “Rap Music on Trial,” was initially proposed in November, and on Tuesday it passed through the Senate Codes committee — its first step towards becoming law. Jay-Z and Meek Mill joined Killer Mike, Fat Joe, Big Sean, Yo Gotti, Kelly Rowland, Robin Thicke and others in signing a letter urging lawmakers to pass the bill.

The bill, which was introduced by Senator Brad Hoylman (D-Manhattan), Senator Jamaal Bailey (D-The Bronx), and Assemblymember Catalina Cruz (D-Queens), would limit prosecutors’ ability to use a defendant’s music or other “creative expression” as evidence shown to a jury, forcing them to provide “clear and convincing evidence” that the song is “literal, rather than figurative or fictional” and therefore relevant to the case.

“This reform is urgently needed,” the letter reads. “Rather than acknowledge rap music as a form of artistic expression, police and prosecutors argue that the lyrics should be interpreted literally — in the words of one prosecutor, as ‘autobiographical journals’ — even though the genre is rooted in a long tradition of storytelling that privileges figurative language, is steeped in hyperbole, and employs all of the same poetic devices we find in more traditional works of poetry.”

It’s a fair point. As the signees point out in the letter, no one assumes that Johnny Cash actually shot a man in Reno or that David Byrne is a psycho killer. Why should hip-hop be held to a higher standard than any other genre? As Bailey notes, there’s an element of racial bias at play.

“Presuming a defendant’s guilt based solely on musical genre or creative expression is antithetical to our foundational rights and perpetuates the systemic racism that is embedded into the criminal justice system through discriminatory conflations of hip-hop and rap with criminality,” Bailey said in a statement Tuesday.

It’s a complicated issue, of course. On the one hand, even in genres like rap or punk that place such a high premium on “authenticity,” no one should assume that every word in every song is meant to be taken literally. (We all assume, for example, that the Misfits’ Glenn Danzig didn’t actually kill any babies or rape any mothers, despite singing about doing so in “Last Caress.”) But are there scenarios in which an artist’s lyrical content is actually relevant? He’s not a rap artist, but hypothetically speaking if, say, R. Kelly put out a song where he sang, “man oh man, I sure do love having sex with underage girls,” would it be reasonable to mention that in his trial?

Ultimately, that’ll be for New York state legislators to decide. As Bailey describes it, the proposed law would require prosectors to provide a  “strong, factual nexus between the art and the facts of the case” — and in the end, that’s the crux of the issue here. Too often, Black defendants are made to answer for irrelevant lyrics that were never intended to be taken literally and have nothing to do with what they’re charged with; when they’re actually relevant to the case, they’ll still be admissible, but if this bill becomes law, the burden of proof will be on the prosecutors who seek to introduce them as evidence. 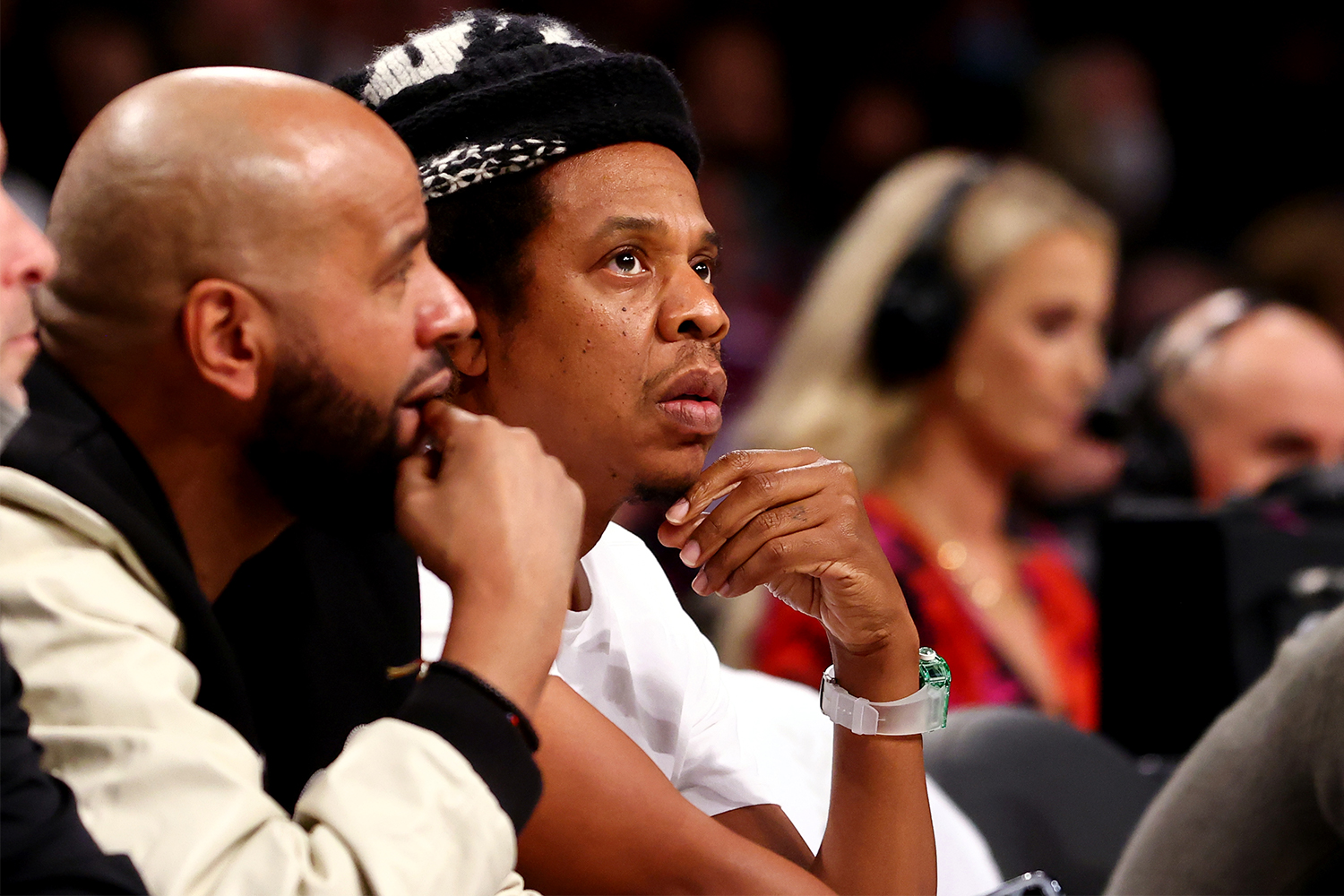 With His New Tiffany Patek, Jay-Z Becomes King of the Hype Watch 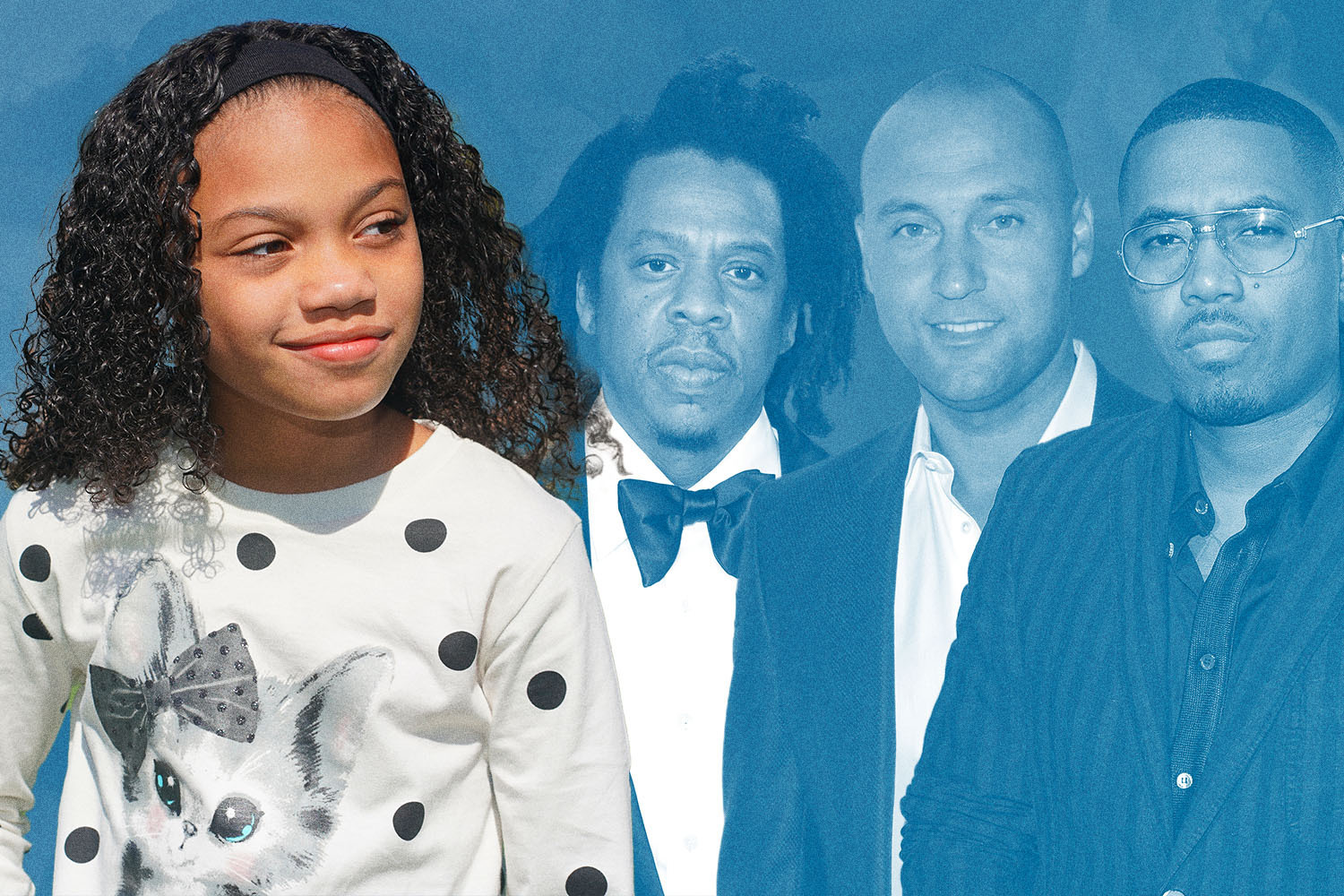 How Did an 11-Year-Old YouTuber Score Interviews With Jay-Z, Nas and Derek Jeter?