In a new interview, Crosby weighed in on Joe Rogan, Spotify and the future of the industry

Last month, David Crosby joined his former bandmate Neil Young in pulling his music off of Spotify to protest the streaming platform’s continued support of Joe Rogan, who found himself at the center of multiple controversies related to his COVID-19 misinformation and his past use of the n-word. Crosby recently sat down with Stereogum to discuss his decision to remove his music from Spotify and weighed in on the future of the industry. Spoiler alert: He’s not very optimistic about it.

“I think Joe Rogan is… eh, not real impressive,” Crosby told the publication. “But I think he has a right to spew his garbage. He has a right to do it. I think Spotify has a right to put him up there. I absolutely will fight for their right to do that. I have a right to not be associated with it. I told a friend this morning, ‘Listen man, if I was selling my records in a marketplace, I don’t want to be selling them next to some spoiled meat.’ That’s why I don’t want to be on the same platform as Joe Rogan. He’s calling people the n-word all the time. He’s talking about women as if they’re a mouth and a pair of tits. He doesn’t really represent me at all, so I don’t want to be there with him. That’s all I said. I said I’m removing me. I’m not trying censor him or you. That’s of course the first thing that all his fans said: ‘This is censorship! You used to be a hippie!’ I still am. I still have the exact same set of values. I just don’t want to be associated with that guy.”

Of course, Crosby’s issues with Spotify extend beyond Rogan, and he spoke extensively about the platform’s poor treatment of artists.

“I don’t like Spotify,” he said. “I don’t like any of the streamers, because they don’t pay us properly. Their proportion is wrong. They’re making billions with a b and they’re paying out pennies with a p. That’s not OK. It’s not OK in that it took away half my income, and it’s not OK in that, especially, it makes it impossibly difficult for young people to make it in the business. It doesn’t pay them anything. It’s wrong. I don’t like Spotify on purpose because of that. I don’t like their quality level either. They bum up the signal pretty badly. But they and all the other streaming services are ripping us off. They’re quite happy with it. They have no intention of changing it.”

Crosby said he anticipates running out of money in “a couple years” and having to sell his house because, at 80 years old, his ongoing health problems make him unable to perform live and earn a living. When asked what his advice for young performers looking to break into the industry is, he was very blunt. 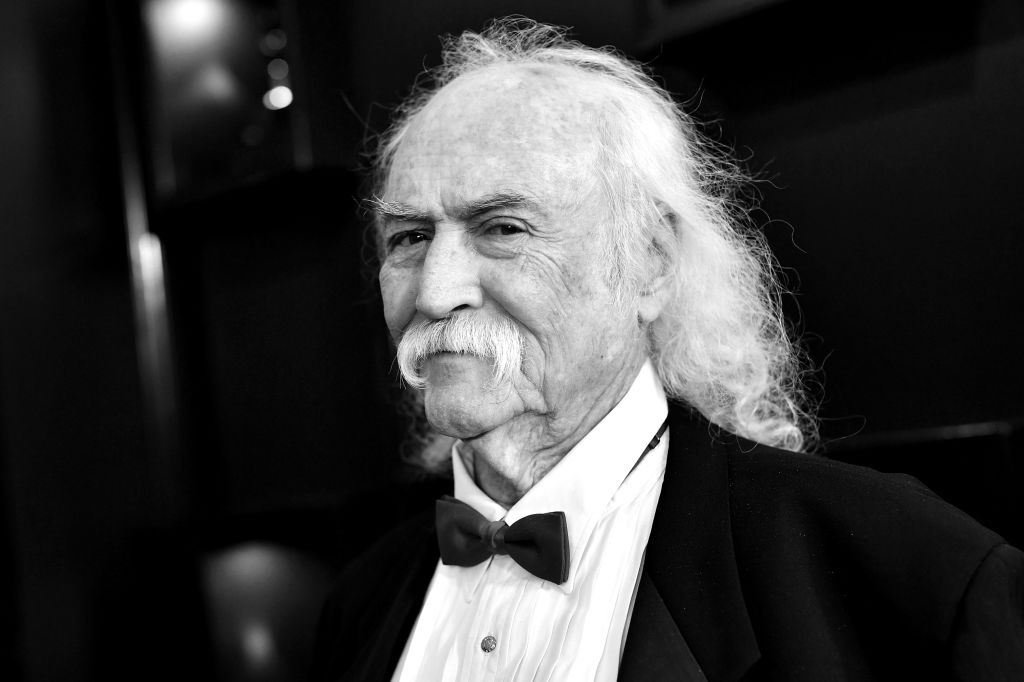 David Crosby Recalls Bonding With The Beatles Over Weed 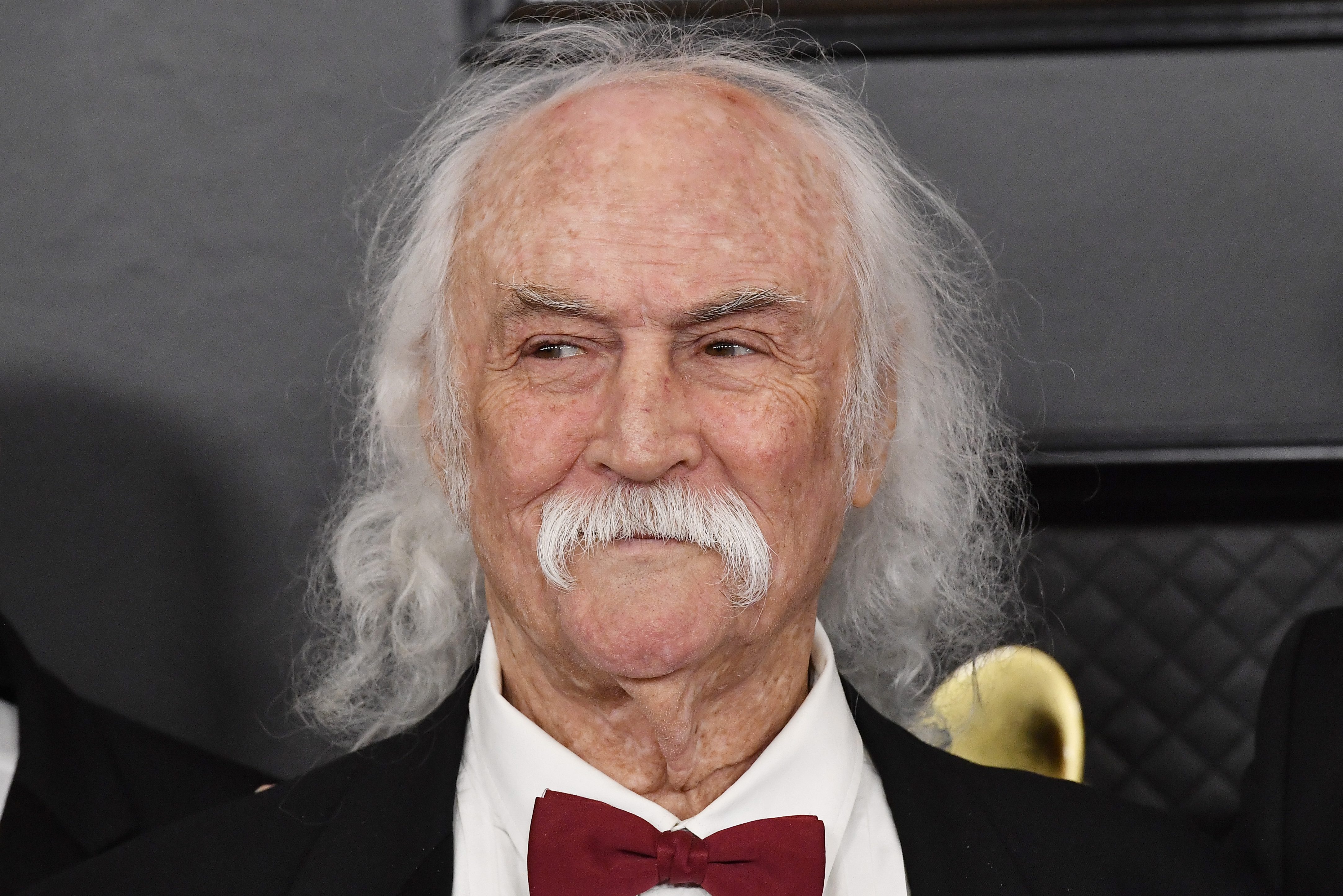 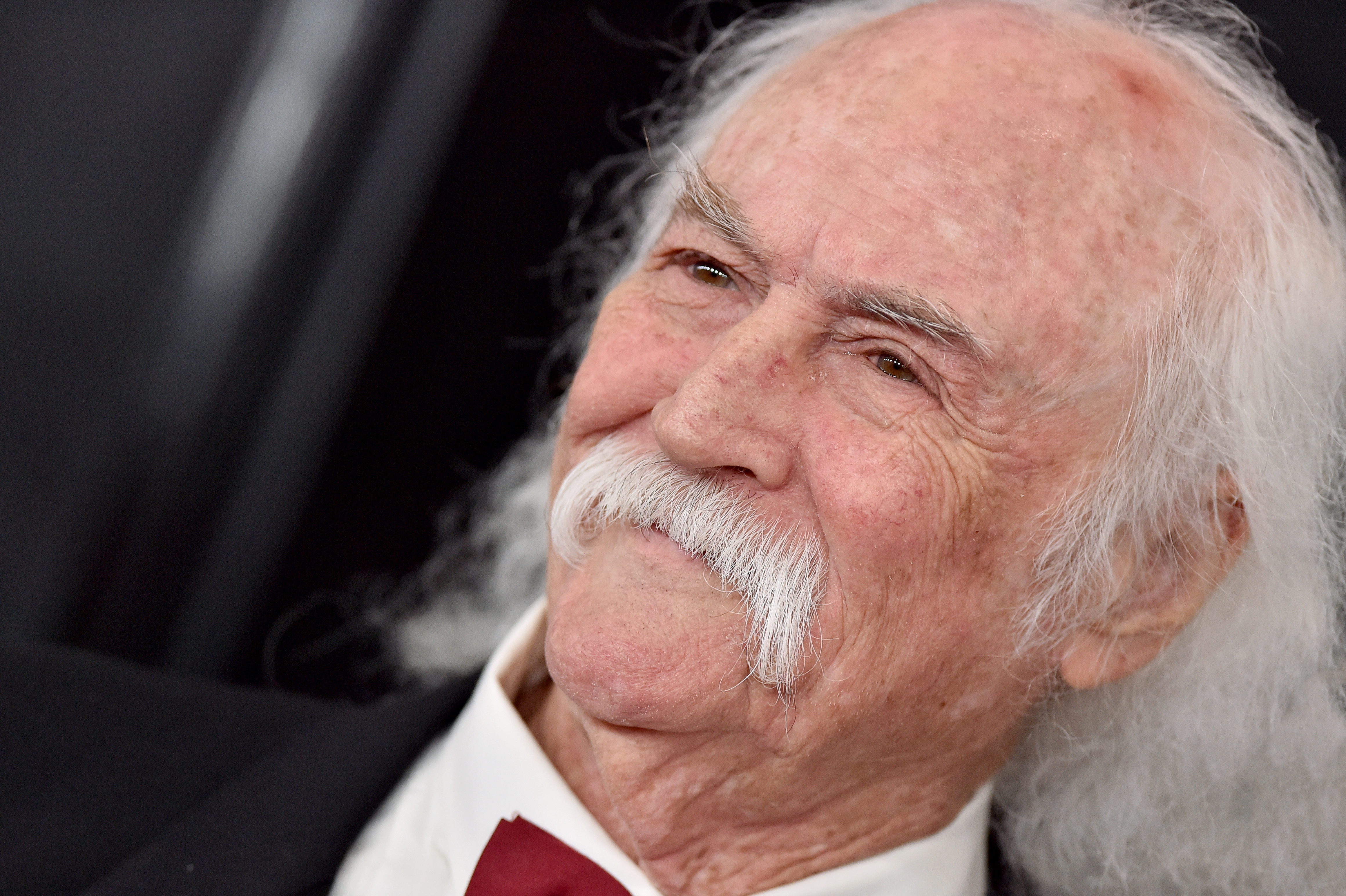