One Marine's story is indicative of a larger issue

The story of Marine Corps veteran Roman Sabal can be a harrowing one to read, involving a man unable to see his family for years and needing to rely upon extraordinary amounts of patience. It’s also indicative of a much larger issue regarding veterans who have, over the years, been deported — an issue that’s slowly but surely become higher-profile in the last few years.

An article by Kate Morrissey at the Los Angeles Times chronicles Sabal’s long path towards citizenship. He first came to the United States from Belize on a visitor visa in the 1980s, and joined the Marines in 1987. Initially he used false documents to do so, but was told by his superiors that that wouldn’t be a problem once he told them what he had done.

“[Sabal] found himself tangled in the United States’ immigration bureaucracy,” writes Morrissey. And when he went to visit family in Belize in 2008, he was unable to re-enter the United States, due to a deportation hearing that he was unaware of. Eventually, by working with lawyers from Public Counsel — and, eventually, lawmakers including fellow veteran Senator Tammy Duckworth — he was able to get a naturalization interview at the border in El Paso in late 2000. He’s now living in temporary housing for veterans in California, and hopes to reunite with his family soon.

Veterans dealing with deportation and the immigration system represent a growing concern for many. A Marine Corps Times article spotlighting the work of veteran and activist Cesar Lopez suggests that the incoming administration may be sympathetic to their concerns. And Senator Duckworth is a vocal advocate for deported veterans, writing an impassioned editorial for Military Times in 2019 on the subject. Hopefully, the coming years will bring a change in circumstances for deported veterans. 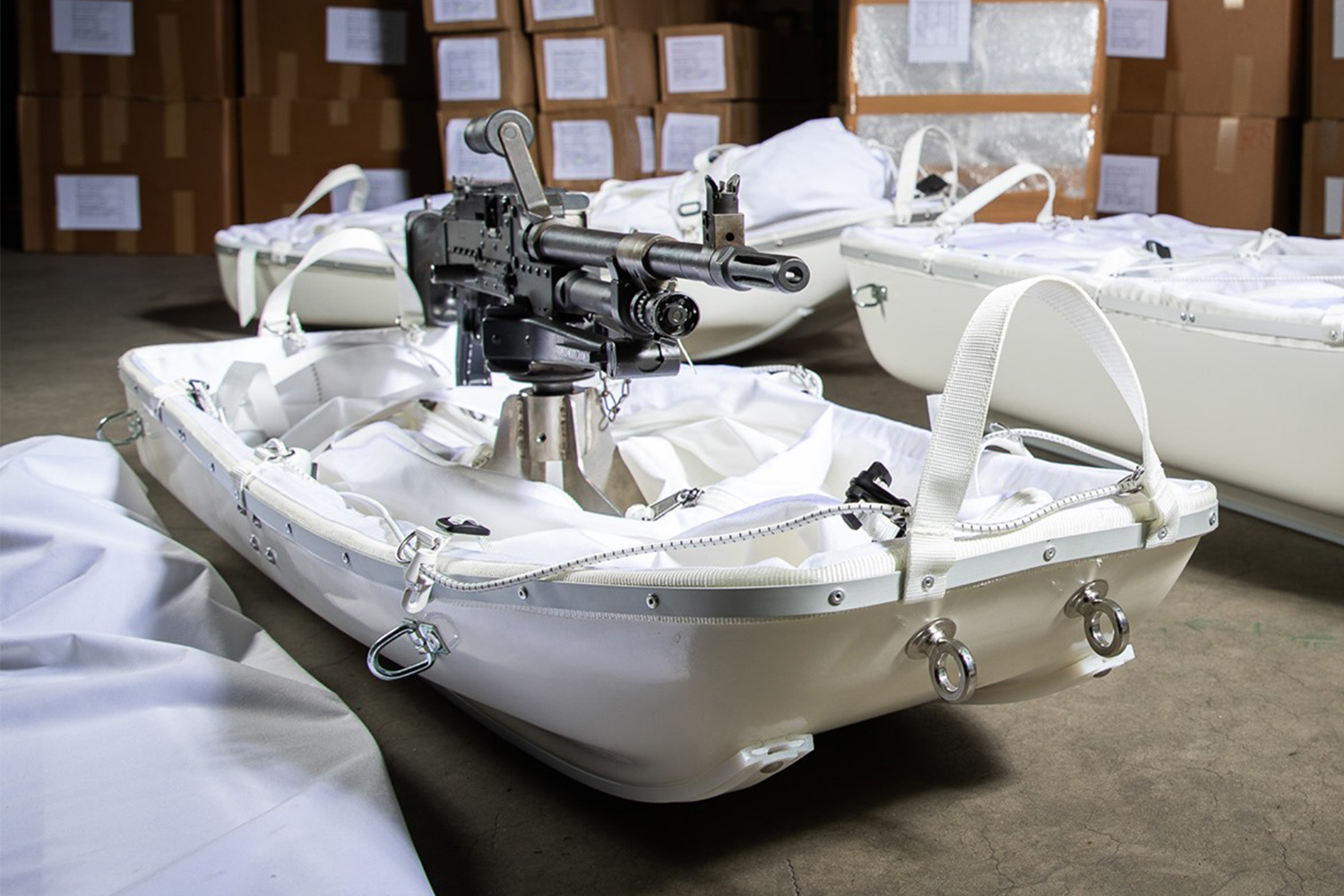 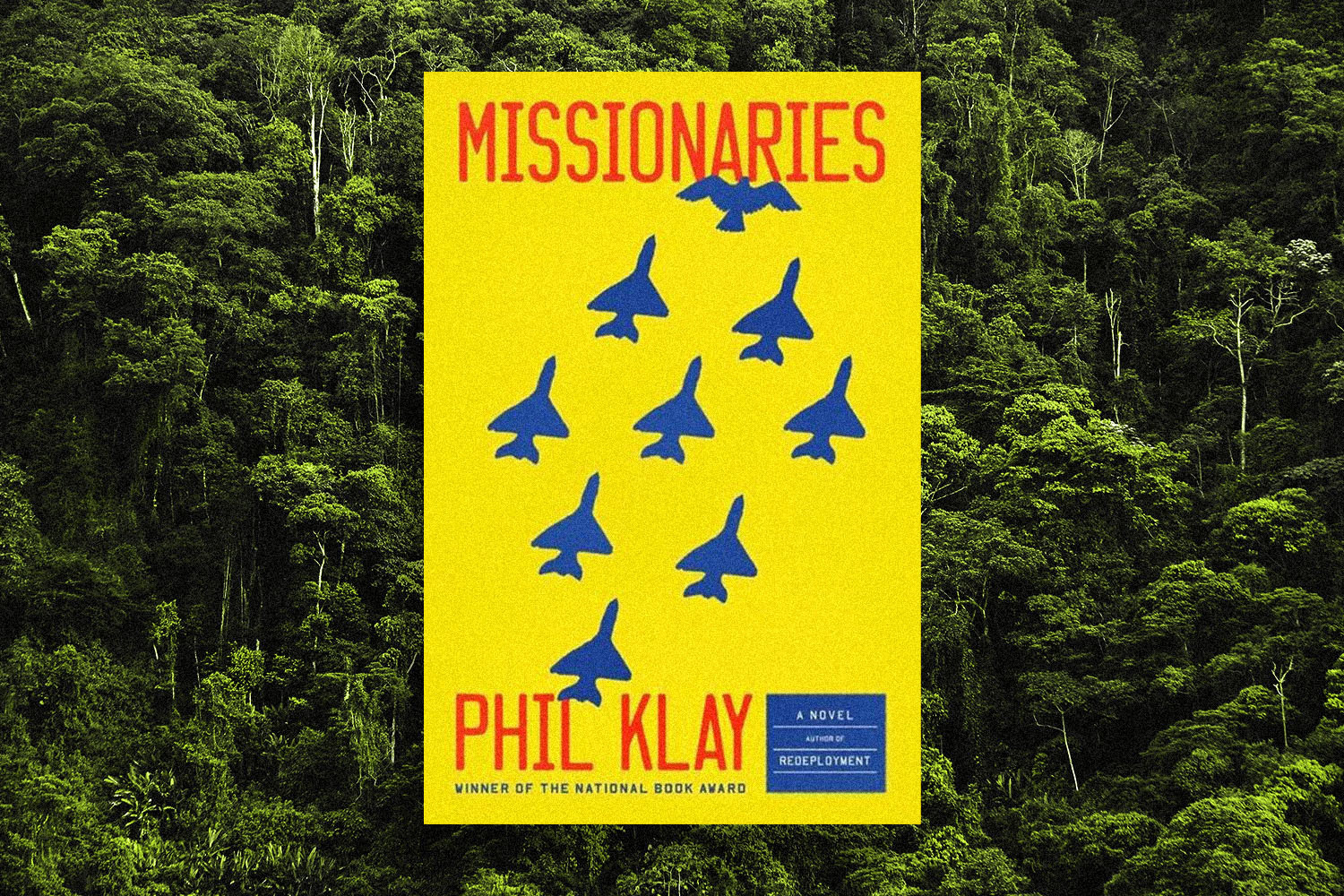 Phil Klay Breathes New Life Into the Great Tradition of Writing About War
John Oliver Talks James Bond, the Possibility of Getting Deported on ‘Colbert’