“What makes this seem secure, whether or not it actually is?”

That’s a huge privacy question Facebook founder Mark Zuckerberg was asking himself in his private journals back in 2006. Most of those musings are gone, but some were found and dissected by writer Steven Levy in his new book Facebook: The Inside Story.

In an excerpt reprinted by Wired, Levy — previously a Newsweek tech writer — recounts his first meeting with Zuckerberg over a lunch at 2006’s PC Forum, a conference in Carlsbad, CA. The 21-year old CEO turned out to be an awkward interview, oftentimes answering questions with a blank stare (“Is he having some sort of episode?” Levy wondered). Still, the two ended up developing a professional relationship, and Levy interviewed Zuckerberg several times over the next decade.

But back in 2006, Facebook was popular on college campuses but still limited to just seven million users. During those modest times, Zuckerberg was keeping an 8″x10″ unlined journal outlining Facebook’s grander ambitions…and that’s where the social media founder was much more candid. “I did find one venue where Zuckerberg was utterly frank and unfiltered about his plans and dreams for Facebook, providing vital clues about the man running the world’s most powerful companies,” notes Levy. “It was in the notebook he kept in the spring of 2006.”

Those notebooks never left Zuckerberg’s side. He’d “sketch out product ideas, diagram coding approaches and slip in bits of his philosophy” in straight lines of text, bullet-pointed feature lists and flow charts. And those musings came with a degree of finality. “A Zuck notebook carried the sanctity of a papal decree,” as Levy notes.

Unfortunately, most of these early notebooks were destroyed later by Zuckerberg himself, supposedly for privacy reasons. However, snippets that were copied (and occasionally distributed to Facebook team members) survived, including one excerpt called “Book of Change.” 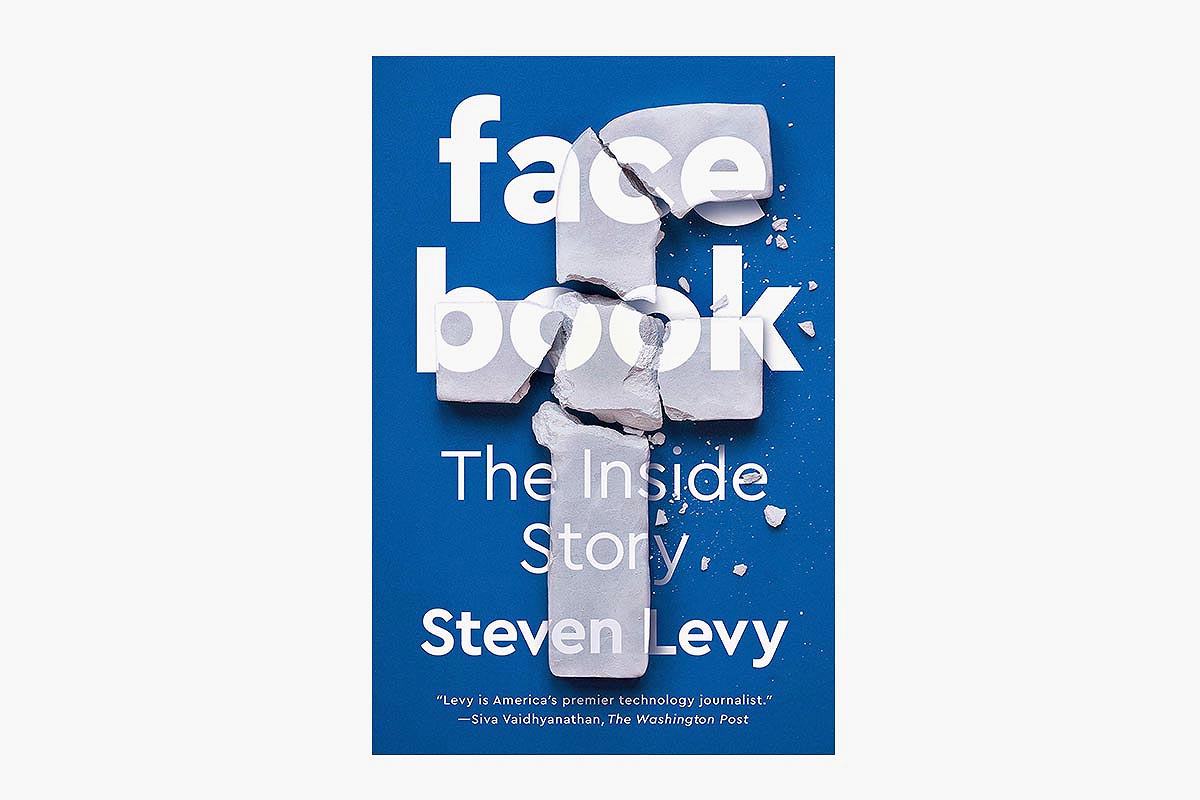 Dated May 28, 2006, the 17 pages in Change start with a Gandhi quote (“Be the change you want to see in the world”) and feature road maps to future products, sample screen sketches and two major concepts that would change Facebook from a college student network into a social media behemoth: Open Registration (which opened up the service to everyone) and Feed (the stream from friends and news services that greets you on Facebook’s home page).

Interestingly, Zuckerberg seemingly grappled with the implications of widening Facebook’s audience while also toying with privacy-busting ideas like “Dark Profiles,” which would essentially be Wikipedia-like, semi-hidden entries about people not on the service but created by others.

Feed (later News Feed) was supposed to be a three-tiered system starting with stories about you (the user), followed by stories centered around one’s social circle (life events, relationship changes, etc.) and, least importantly, “stories about things you care about and other interesting things.”

What Will Be the Legacy of Cooperstown’s Longest Year?
The Secrets You Should Steal From “Highly Empathetic People”
When Can You Buy This Year's Pappy Van Winkle? Consult Our Whiskey Release Schedule.
Here, Have the Recipe for the Best Meatball Sub in All of Los Angeles
This Is the Best Way to Start Collecting Local Art in San Francisco
Stand Out at the Baggage Carousel With the 9 Best Luggage Brands on the Market
Save $50 on These Raen Frames From Huckberry
10 of the Coolest Upcycled Airbnbs You Can Rent Right Now
Grab a Hot Discount on Cast Iron Cookware Via Woot