There’s Now a Hotline for Screaming Into the Phone

You can call this number and just scream into the phone, because 2020

If you, like many of us, have spent much of the past year screaming internally on a near-constant basis, a new hotline is here to help you express those feelings in a healthy manner: screaming externally.

“When you call, we record you making sounds. Hopefully screaming,” the justscream.baby website explains.

Launched, according to the site, by a “teacher, occasional artist, and generally rather quiet person named Chris Gollmar,” the hotline hopes to provide relief to stressed out folks in need of a good, anonymous shriek. The scream-friendly destination also records and posts screams for others to listen to on the website.

So why might someone want to scream into a phone? According to the site, “you might be unhappy, terrified, frustrated, or elated,” all of which, “are perfectly good reasons to call and record yourself screaming.”

Just in case you’re still unclear on how all of this works, the site also includes some simple, step by step instructions.

Step one: Call +1-561-567-8431. Don’t worry, the hotline promises there’s no living, hearing human waiting to get an auditory assault on the other end.

Step two: Scream. “Wait for the beep. Scream. Hang up. That’s all there is to it.” The site also rather strongly encourages screamers to make the call in public, “Except not, perhaps, in a crowded theater.”

And, last but not least, an optional third step invites screamers to come back for more screaming tomorrow, and/or to listen to the anonymous, anguished shrieks of others.

The hotline will be active until late January 2021, so get your screams in while you can. 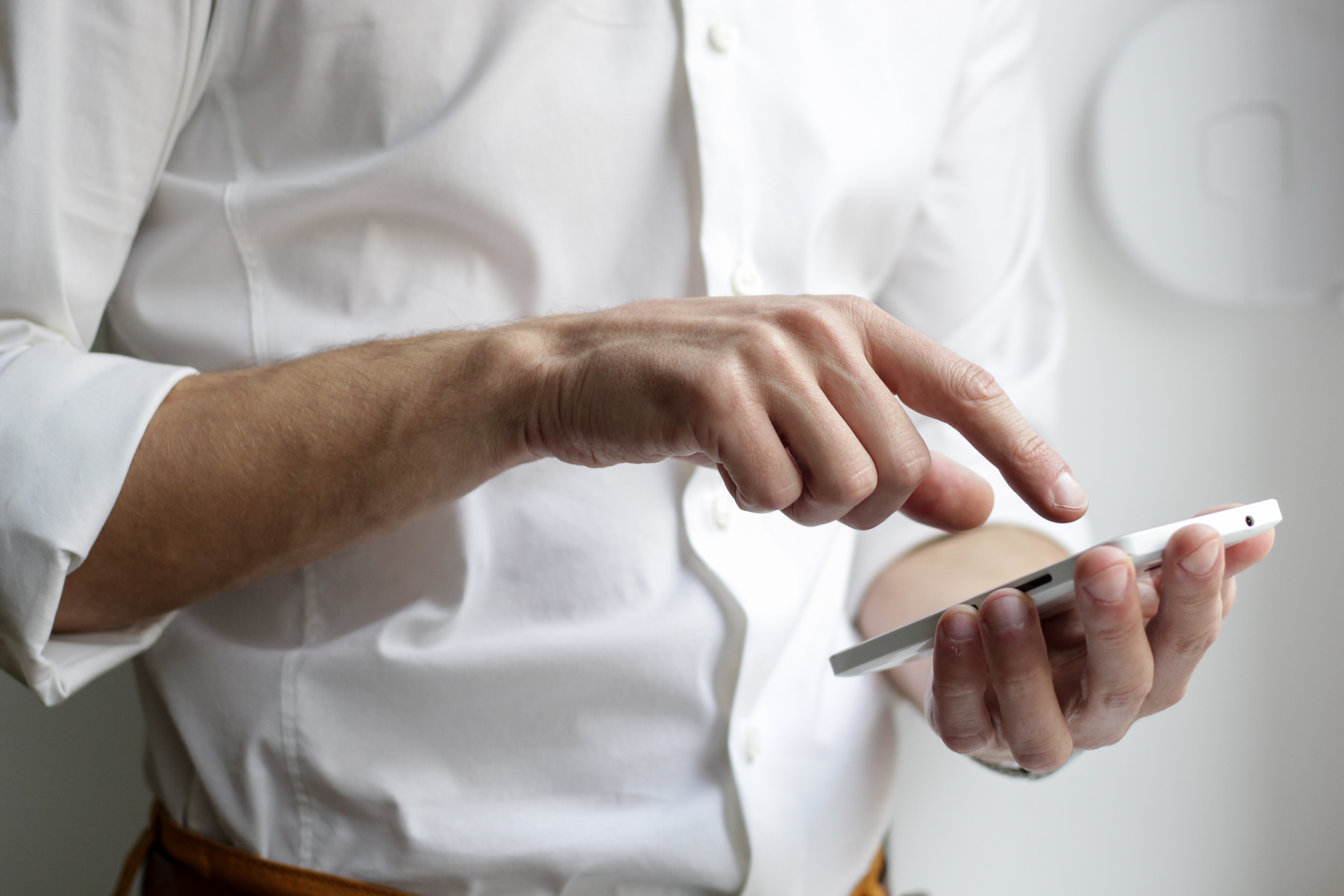 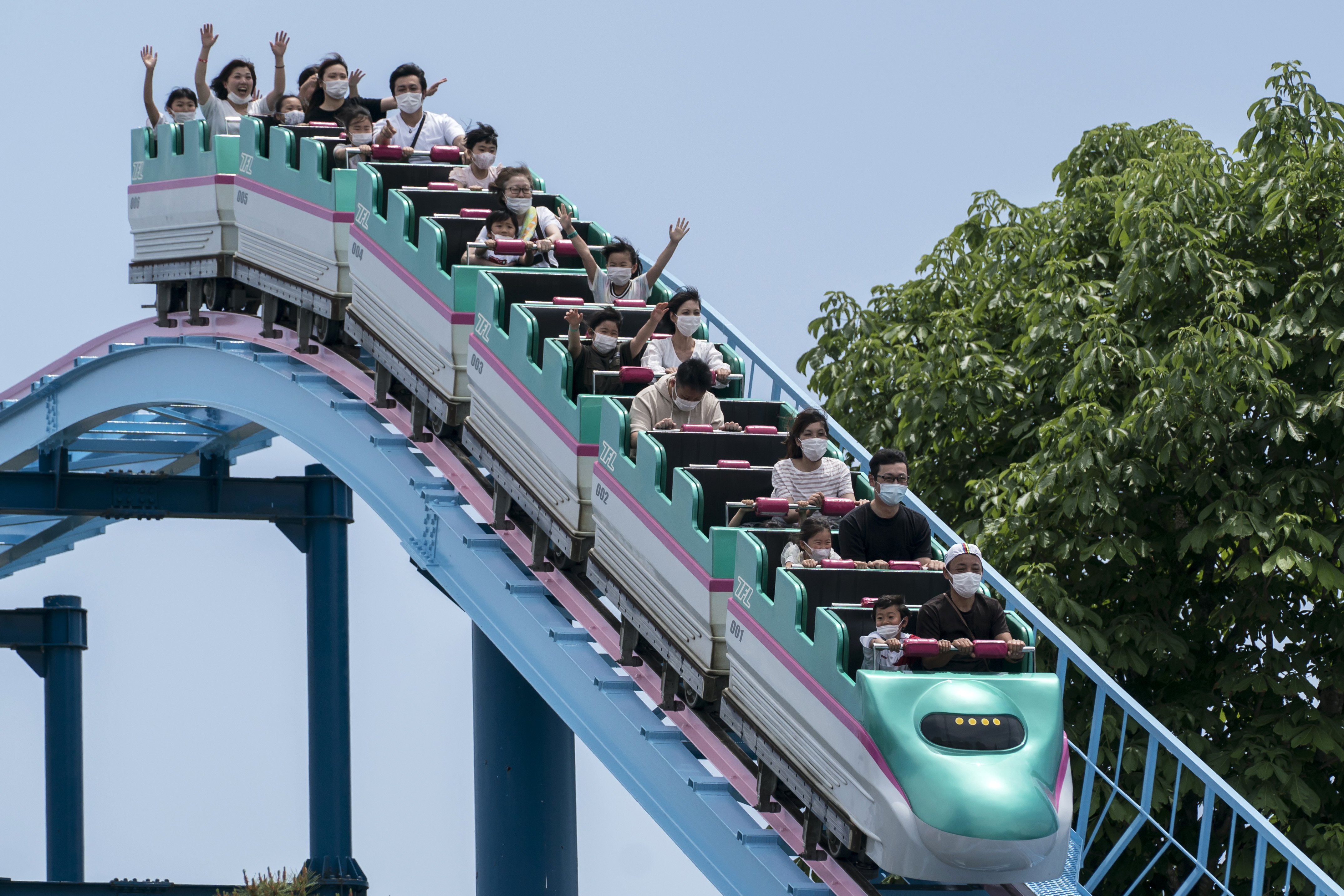 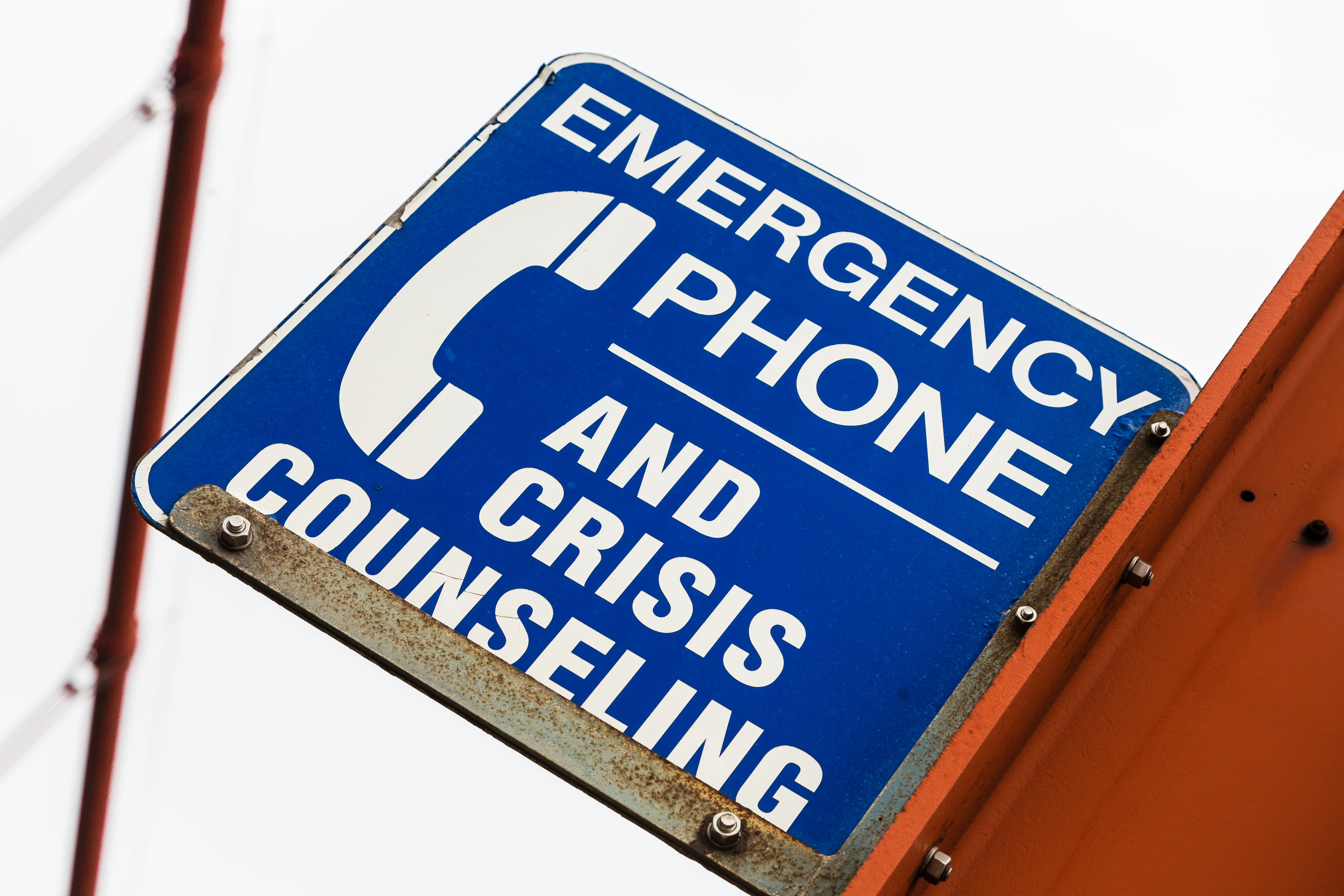 National Suicide Prevention Lifeline to Be Shortened to 988