An unexpected piece of history

One might call this find...canonical.
U.S. Army Corps of Engineers
By Tobias Carroll @tobiascarroll

Dig deeply enough in any given place and you’re likely to learn something about the history of that particular region. The same is often true for bodies of water, and in the United States, the Savannah River has obtained something of a reputation for something lurking underwater there. This isn’t marine life or undersea vegetation, though; instead, the Savannah River is home to a host of Revolutionary War-era cannons.

Smithsonian Magazine has more details on the latest discovery made there, and what it might mean. Last year, three cannons dating back to the Revolutionary War were discovered in the river. So far this year, archaeologists have unearthed another 12.

As CNN reported, the cannons were found while the U.S. Army Corps of Engineers was engaged in a project to deepen the channel used by large vessels traveling on the river.

As for how the cannons got there, CNN’s report notes that the British Royal Navy has their own suspicions — namely, that the cannons could be from the HMS Rose, which was sunk as part of a British naval blockade of Savannah during the Revolutionary War.

Subsequent research revealed that this was not the case, however — the position of the cannons didn’t line up with where the Rose was sunk — and historians now believe the cannons may have come from a different scuttled vessel.

Whatever vessel or vessels these are from isn’t the only one at the bottom of this river; it certainly seems like there are more secrets there, waiting to be discovered. 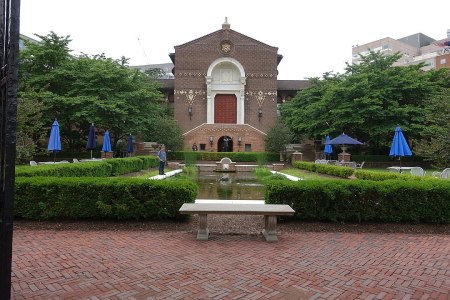 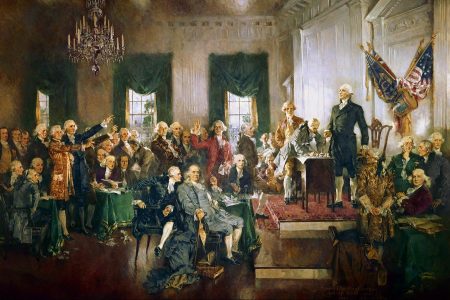 Revisiting an Infamous 1940 Painting of the Signing of the Constitution 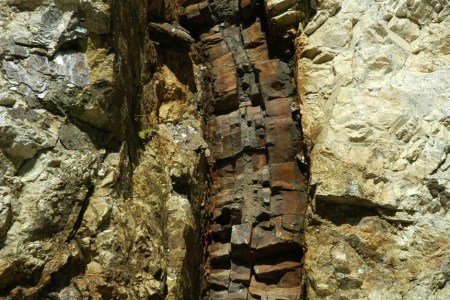