Not everyone thinks so. 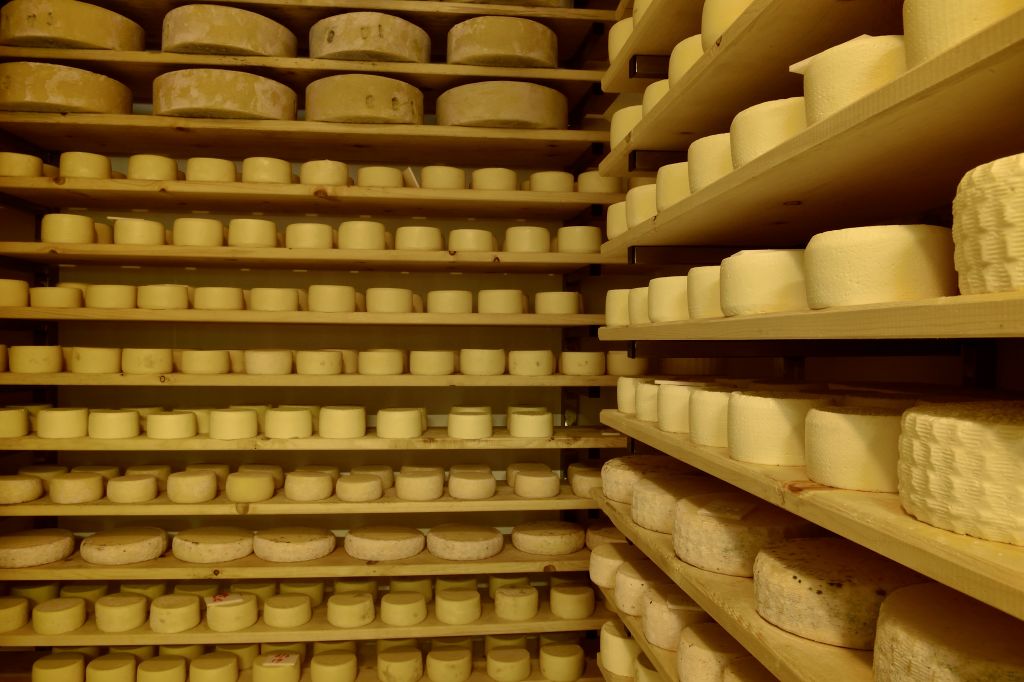 Here in the United States, most people still associate raw, unpasteurized milk with getting sick. The CDC warns against consuming it, and the FDA requires any cheese produced in the country to either be made from pasteurized milk or be held for 60 days so that any harmful bacteria will die out before the cheese is sold. However, in a new interview with Eater, professor and food scientist Catherine Donnelly argues that those regulations are hurting artisan cheesemakers.

“When you look at cheesemaking, a product starts from raw milk, but it doesn’t finish with raw milk,” Donnelly, who penned Ending the War on Artisan Cheese, said. “I always explain that cheese is processed for safety. You’re using bacterial cultures to lower the pH to the point where, in certain cheeses, pathogens can’t grow. You’re doing heat treatment of curds in many of the different cheese families. So that gives an equivalent level of safety if the product were made from pasteurized milk.”

Donnelly also told the publication that only the highest quality raw milk typically gets turned into cheese. “It isn’t just any raw milk that’s obtained and made into cheese,” she told Eater. “There are careful standards that cheesemakers pay attention to because if they don’t start out with the best quality raw materials, they’re not going to end up with a good cheese. Paying attention to the microbiological quality of the raw milk is really, really critical. The raw milk, the starting material, has to be of good quality or you’re not going to have a sellable product.”

Ultimately, she said, the risk of eating unpasteurized cheese is about the same as the risk of eating pasteurized cheese that has been mass produced. “I think that it’s easy to have that knee-jerk reaction of ‘Oh my God, raw milk cheese, it must be unsafe.’ But there are controls in the artisan process,” she said. “We know there are, and our science supports that. And I think that some of those controls are actually harder when you’re looking at a massive industrial scale where much of the shredding equipment, the cutting equipment, it’s difficult to clean and sanitize. You’ve got lots of employees that can introduce contamination.”