Fitbit data can be useful for many reasons — some of them legal.
Neil Godwin/Future Publishing via Getty Images
By Tobias Carroll @tobiascarroll

Can a fitness tracker help solve a mystery? That might sound like the plot of a crime drama — and, in fact, one of 2022’s most acclaimed films does feature a subplot where such a device plays a role. (To say which one, however, would be to spoil things. One hint: it’s not The Banshees of Inisherin.) But it turns out that a fitness tracker played a crucial role in convicting one man of his wife’s murder — the kind of stranger than fiction detail that serves as a reminder of why true crime stories can be so compelling.

Writing at Air Mail, Rich Cohen has more details on the crime and its aftermath. At the center of the case was one Richard Dabate, a Connecticut husband and father who learned that his girlfriend was pregnant. Apparently, his preferred solution to this involved murder.

Cohen’s article pillories Richard Dabate for numerous failings prior to the decision to, you know, engage in murder. Chief among these was not noticing that his wife Connie wore a Fitbit device. “The fact that Richard Dabate did not notice this, or consider what it might mean, is another indication that he was an inattentive husband,” Cohen writes. “That it was this very inattention that would trip him up is a good example of irony.”

In 2017, police arrived at the Dabates’ residence and discovered Connie dead and Richard partially zip-tied to a chair, with a story about an intruder who had killed his wife and tortured him. This was almost immediately disproven when police reviewed the data on Connie’s Fitbit, which contradicted her husband’s account of things in several ways.

Last year, Richard was convicted of murder and sentenced to 65 years in prison. Turns out timestamped data from a fitness tracker makes for very convincing evidence. 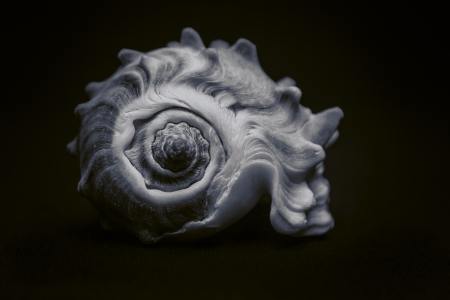 Conch Shell Might Hold the Evidence to Solve a Murder Case 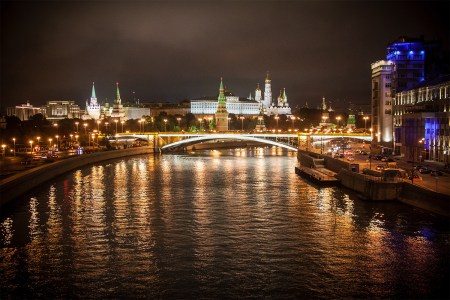 Russian "Sausage King" Murder Suspect Had a Man Handcuffed to a Bed
The Bardstown Murders: Nightmare in Nelson County