The hops were to be used in a seasonal ale

For reference: These are hops.
Markus Spiske/Unsplash
By Tobias Carroll @tobiascarroll

Farms within cities are still a relatively rare sight. Which means, in turn, that the presence of a specific plant in an urban setting might well prompt thoughts of “what the hell is that?” instead of “oh, yes; I know exactly what that is.” Take hops, a familiar sight to a craft beer fan but not necessarily a plant that’s immediately recognizable to a layperson. It’s out of this potential confusion that one Philadelphia brewery found itself in an unexpected dilemma.

As Max Marin at The Philadelphia Inquirer reports, the Philadelphia Brewing Company maintains a courtyard next to their brewery where they grow hops for a seasonal ale, Harvest From the Hood. Based on the description, it sounds delicious, with the proximity of the hops allowing the brewery to pick them and use them in the beer on the same day. Sounds great, right?

Unfortunately, this year the brewery faced an unexpected obstacle — the city mistook the hops for weeds and sent in a cleaning crew to remove them entirely. According to the Inquirer’s article, the brewery could be out as much as $25,000 due to the lost hops. The brewery posted images of the hop garden — complete with a sign reading “Hop Garden” — before and after the cleanup crews came through to social media.

According to the Inquirer‘s reporting, the city has mistakenly flagged the hop garden as a vacant lot. The brewery responded and clarified the situation — and then the cleanup crew showed up anyway. A city spokesperson told the Inquirer that the government was looking to “explore what we can do to rectify this situation.”

What that might be remains to be seen — unless Philadelphia has a secret trove of fast-growing hops somewhere that they can tap into. Sadly, seasonal ale drinkers might have to find something new to sip on this autumn. 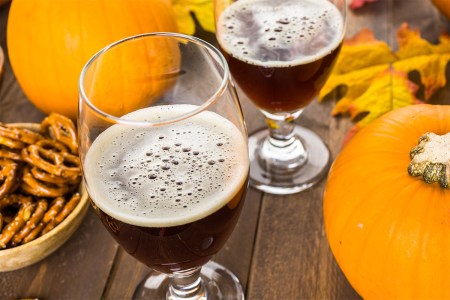 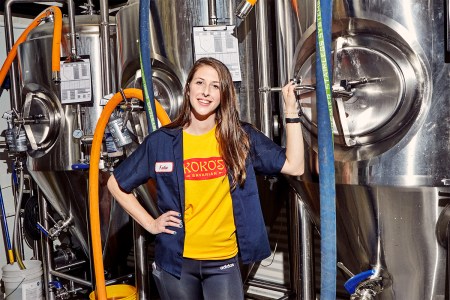