What happens when the world of spirits and the world of ethics collide? The number of legal violations involving whiskey can range from illicitly selling the liquor to outright scams involving what purport to be rare bottles, but there’s also another way booze can inspire wrongdoing: a peculiar variant of insider trading.

While that might seem strange at first, consider the time and energy that many bourbon aficionados put into figuring out which shops might be selling, say, new bottles of Pappy Van Winkle. Then consider that this information might have a value.

An article at VinePair offers more details on a recent incident which involves an employee of Virginia’s State Liquor Authority. According to reporting from the Virginia Mercury, two men — one a state employee — face felony charges over the scandal.

Part of the story has to do with the way you purchase spirits in the state of Virginia. Stores run by the state’s Alcoholic Beverage Control Authority are the only way to legally purchase whiskey there — and, earlier this year, the ABC randomized the stores that would be selling limited-edition bottles, from brand’s like Blanton’s and Buffalo Trace.

Of the two men charged, one, Edgar Smith Garcia, was an ABC employee who had access to the details of the whiskey drops, while the other, Robert William Adams, is accused of selling the information to members of online whiskey groups who sought rare bottles. The randomized system was designed to give bourbon enthusiasts an equal shot at rare bottles. Instead, it was allegedly exploited by an insider. 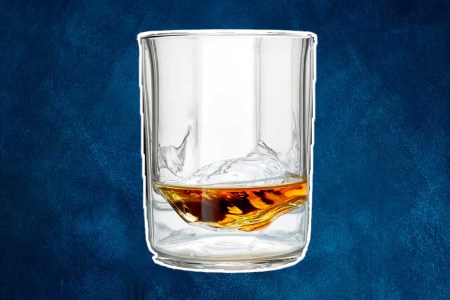 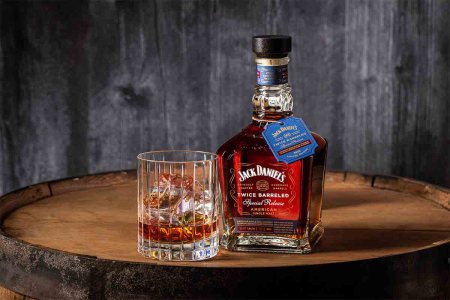