This Handheld Device Can Detect Fake Whisky in Minutes

These small devices could save whisky collectors a lot of money.
Eluceda
By Kirk Miller

As whisky becomes more of a luxury investment, worries about authenticity will arise. But a tech company claims it has developed a quick and portable way to tell you if your tipple is genuine.

And it does it by taste. Kind of.

Eluceda is a U.K.-based tech firm that specializes in “lab-in-your-hand” devices to identify different materials and substances. Their new rapid authenticity test for whisky comes in the form of a handheld machine, called the E-Sens, that uses customized electrodes with specific catalysts, which react with the “unique groups of molecules” in whisky to produce a digital fingerprint in minutes. Those readings are then analyzed using algorithms and compared against a database of whisky samples.

Basically, it’s matching an electrochemical “taste” against a confirmed database of samples, which were provided by the Scotch Whisky Research Institute (SWRI).

In a press release, Eluceda claims they’ve been able to “identify genuine whiskies from those that have been diluted with water, ethanol or other whiskies as well as from counterfeits.”

These E-Sens handheld detectors were already showcased at this month’s Worldwide Distilled Spirits Conference. If more partners come on board, the devices could help could cut into the €1.3 billion (or U.S. $1.5 billion) of lost revenue every year in Europe that’s attributed to counterfeit spirits and wine. A 2018 report suggested that up to a third of rare whisky might be fake; multiple different methods have been attempted to identify fake or tampered bottles (and that includes methods involving lasers, artificial tongues and blockchain). 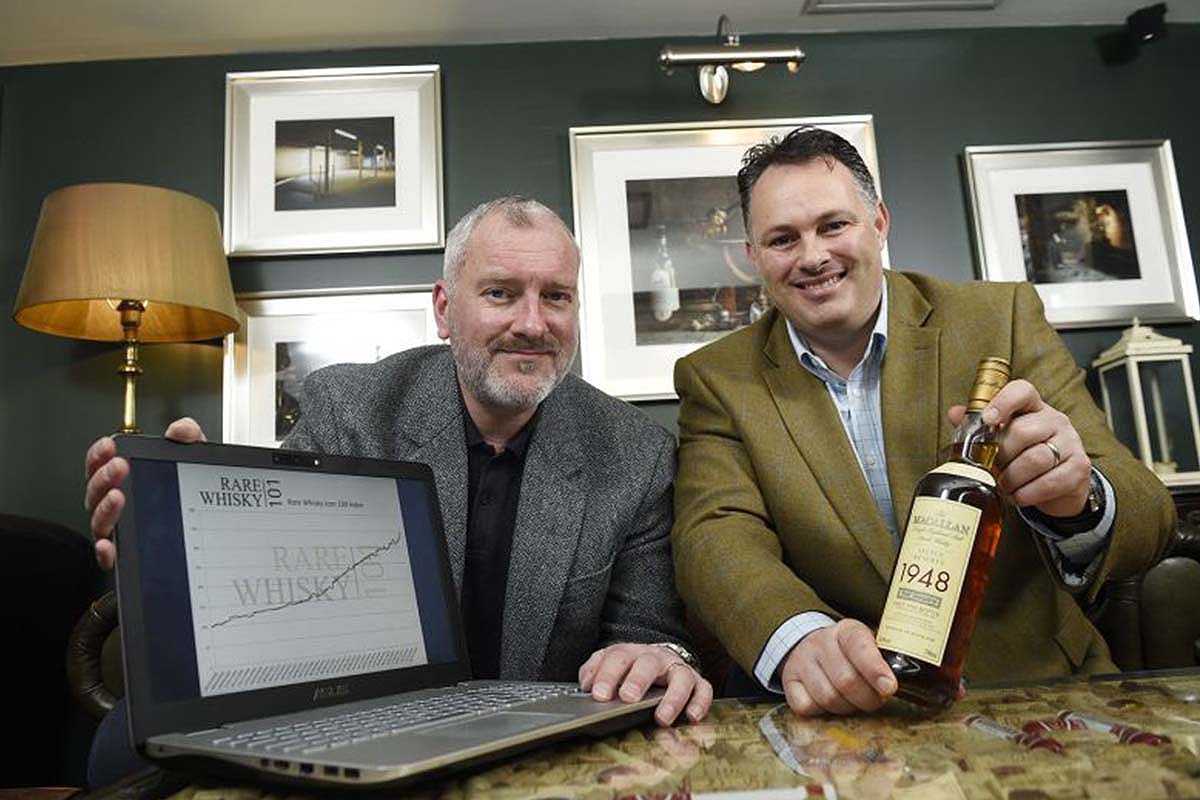 If You’re Gonna Invest in Rare Whisky, These Experts Know Where to Place Your Bets
More Than a Third of Rare Whisky Might Be Fake, Says Awful Report 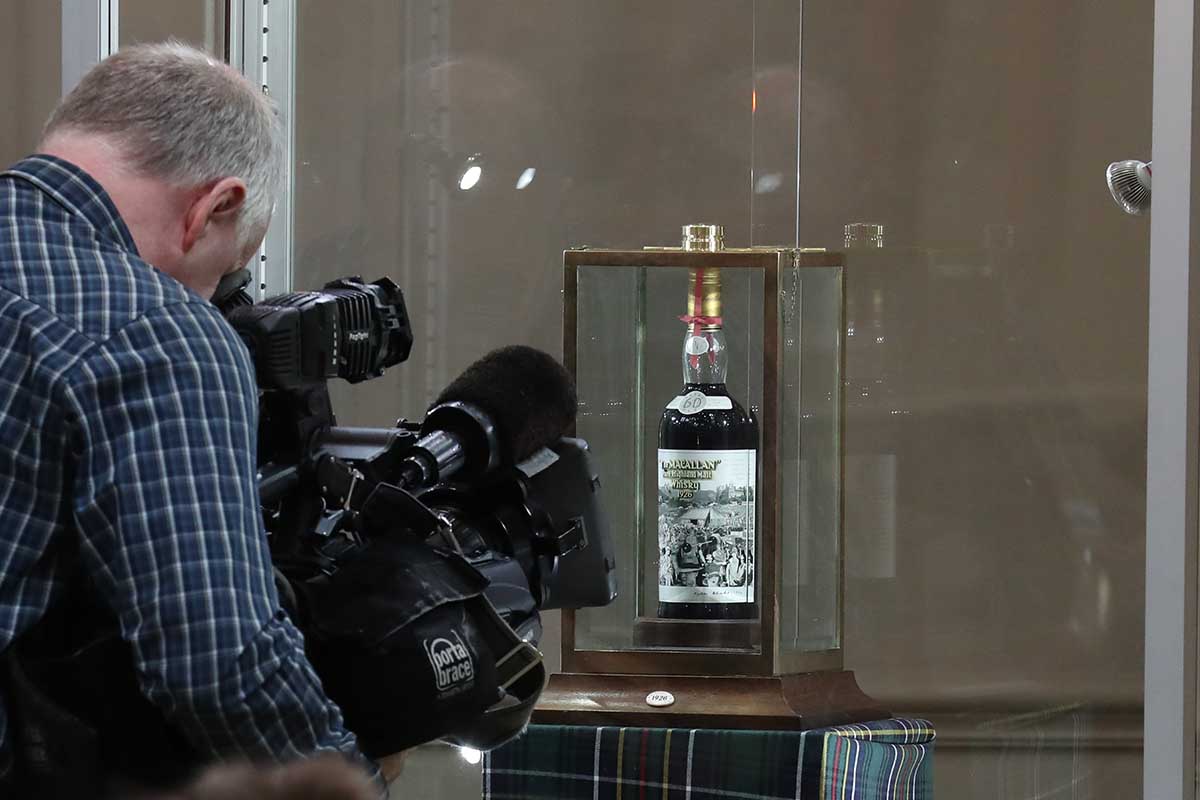