Surprise, Men Were Weird and Gross to Amanda Seyfried After “Mean Girls”

Naturally, everyone wanted to know if it was raining

Seyfried is among a growing number of stars opening up about being sexualized from a young age.
Dia Dipasupil/Getty Images
By Kayla Kibbe @Kay_Kibbe

It is a truth universally acknowledged that if a woman exists in the public eye (or exists at all, really) men will find a way to be creepy and inappropriate about it. It comes as no surprise, then, that after launching her career co-starring as Karen in Mean Girls at the age of 18, Amanda Seyfried was pretty immediately subjected to some gross male behavior.

Seyfried, who played a dumb-blonde type who believes that her breasts “can always tell when it’s going to rain,” opened up about the unwanted attention she received post-Mean Girls — mostly from male fans — in a recent Marie Claire profile. According to the now 36-year-old star, most of the recognition she received back in those days came from boys asking her if it was raining.

“I always felt really grossed out by that,” she told the magazine. “I was like 18 years old. It was just gross.”

Unfortunately, as we know, Seyfried was neither the first nor the last young woman in Hollywood to be sexualized and harassed as a teen. During an appearance on “The Guilty Feminist” podcast last month, actress Millie Bobby Brown opened up about being sexualized from a young age, claiming it has only gotten worse since she turned 18 earlier this year. “It’s gross and it’s true. It’s a very good representation of what’s going on in the world and how young girls are sexualized,” said Brown, adding that this kind of objectification is something she has “been dealing with forever.”

It’s a plight Seyfried can sympathize with, and one she’s actively tried to distance herself from. “I think being really famous [young] must really fucking suck,” she told Marie Claire. “It must make you feel completely unsafe in the world. I see these younger actors who think they have to have security. They think they have to have an assistant. They think their whole world has changed. It can get stressful. I’ve seen it happen to my peers.”

For Seyfried, avoiding that stress meant buying a farm and trying to keep as a low a profile as possible without sacrificing her career. “Fame is weird,” she said. “I’ve never been super famous. I’ve always been somewhat recognizable. It’s been the healthiest trajectory.” 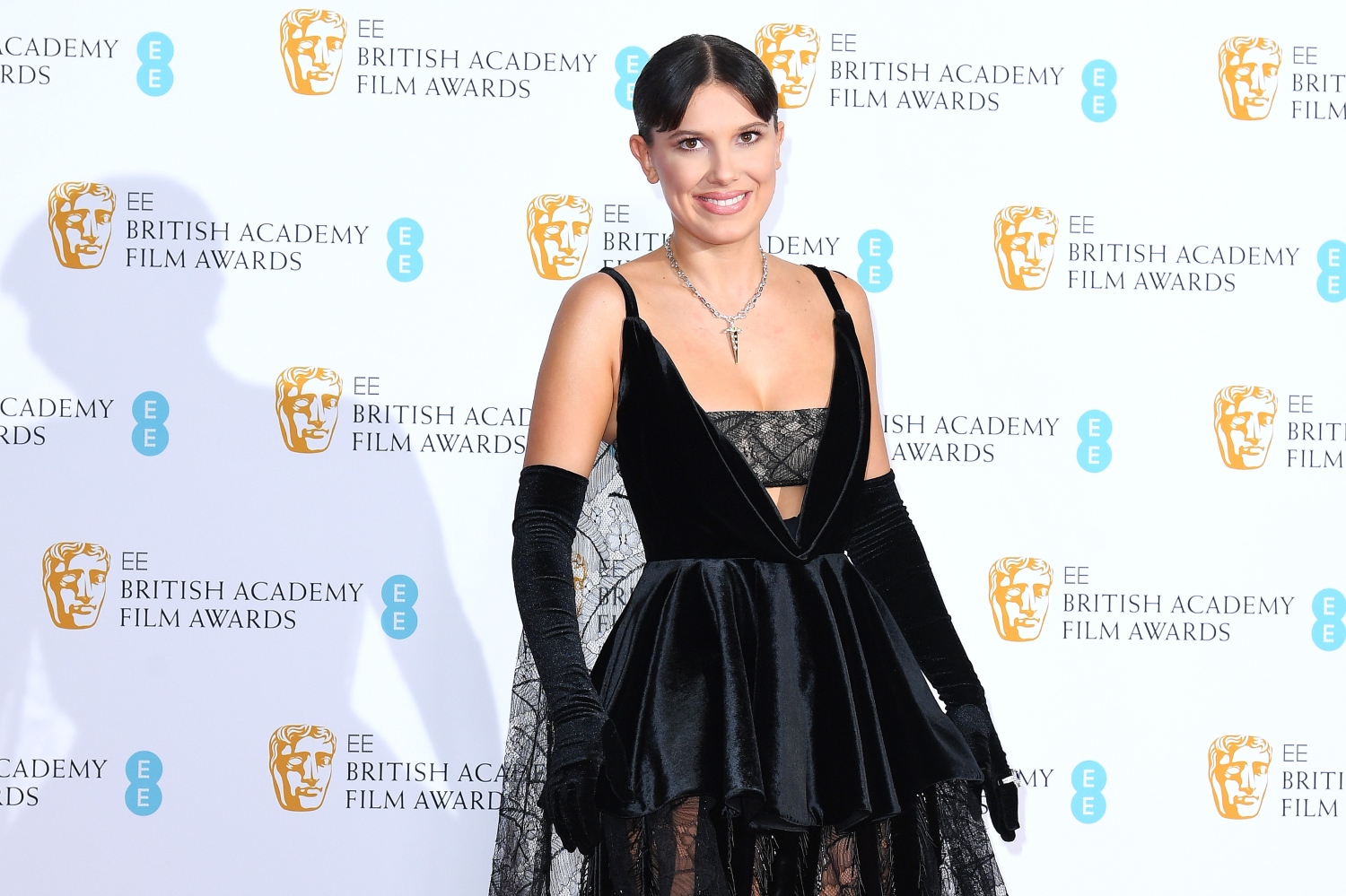 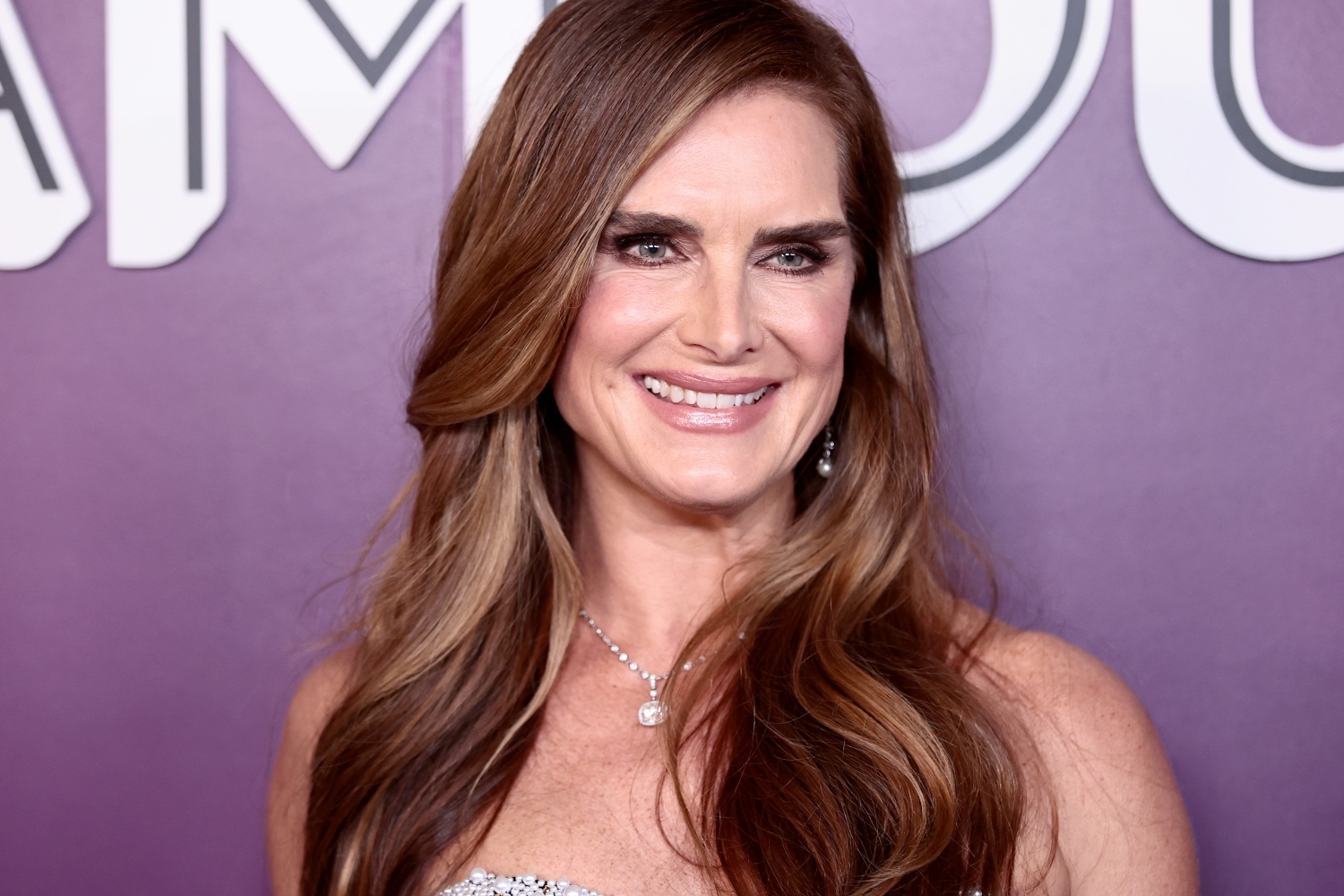 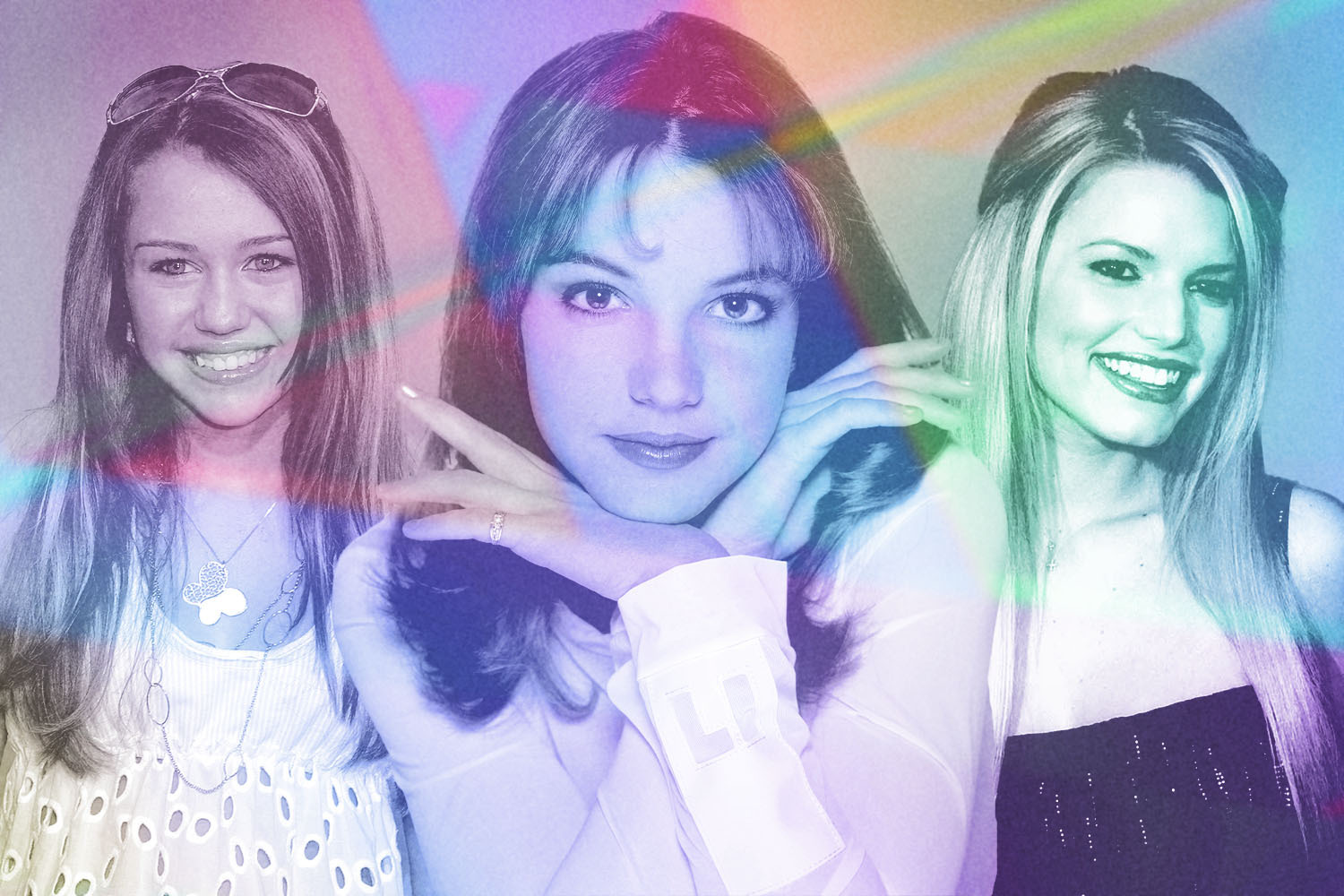 What the Hell Was Up With Early-2000s Virginity Culture?