Because apparently anti-Semitism, racism, homophobia and domestic violence weren't enough to stop him from getting the invite

Every year, the Krewe of Endymion, the organization behind the largest Mardi Gras parade in New Orleans, selects a pair of celebrity guests to serve as grand marshals for its annual celebration. The first pick for this year’s event is fairly innocuous: Tulane University football coach Willie Fritz. The other grand marshal, however, was a far more controversial pick; Fritz was originally slated to make his way down the parade route with none other than Mel Gibson.

“Wait a minute,” you’re surely asking yourself. “That Mel Gibson? The guy who has a long, documented history of anti-Semitism, racism, homophobia and domestic violence?” Yes, it turns out people keep inexplicably asking the disgraced actor and director to do things like appear in movies (like last year’s Father Stu) and sit atop their parade floats despite him being an objectively bad person. On Sunday night, however, the Krewe of Endymion announced Gibson will no longer be a part of their parade — not because they had a change of heart about him, but because they received concerning “threats” related to his appearance.

“The Krewe of Endymion has received significant feedback about our grand marshall [sic] announcement yesterday evening,” Krewe president Dan Kelly said in a statement. “Some of this commentary included threats that cause us great concern. In the best interest of the safety of our riders, special guests and everyone that welcomes us on the streets, Mel Gibson will not ride as a Co-Grand Marshal for our 2023 parade.”

The question remains: why pick him in the first place? In response to the news that Gibson would no longer be a part of the parade, the Anti-Defamation League, the Jewish Federation of Greater New Orleans and the Greater New Orleans Rabbinic Council released a joint statement, in which ADL regional director Lindsay Baach Friedmann wrote, “There is still a great deal of pain associated with his name and deep wounds in the Jewish community. His choice as Grand Marshal of Endymion was completely insulting and shortsighted.”

As The Daily Beast points out, the last time the Krewe of Endymion decided to remove someone from the grand marshal position was back in 1991, when Woody Harrelson’s planned appearance got scrapped. And what did he do to get himself removed from the parade? Say something heinous like “The Jews are responsible for all the wars in the world“? Nope! He simply attended an anti-war rally in Los Angeles. So just to recap, speaking out in favor of a more peaceful world will get you the boot, but assaulting your wife while she’s holding your baby in her arms won’t stop you from getting an invitation to Mardi Gras. 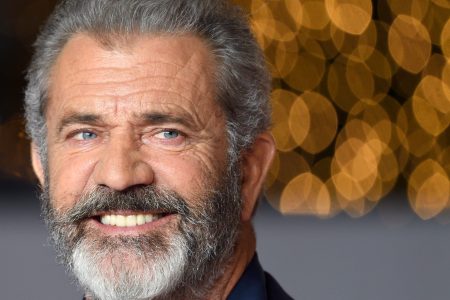 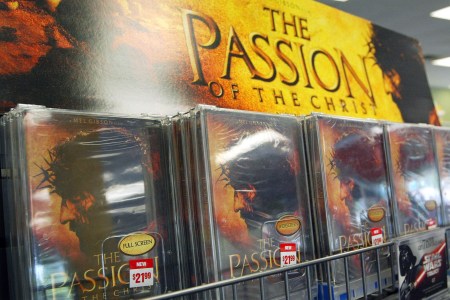 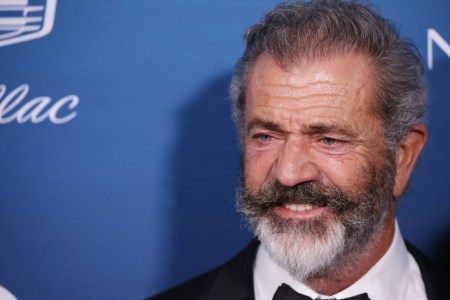