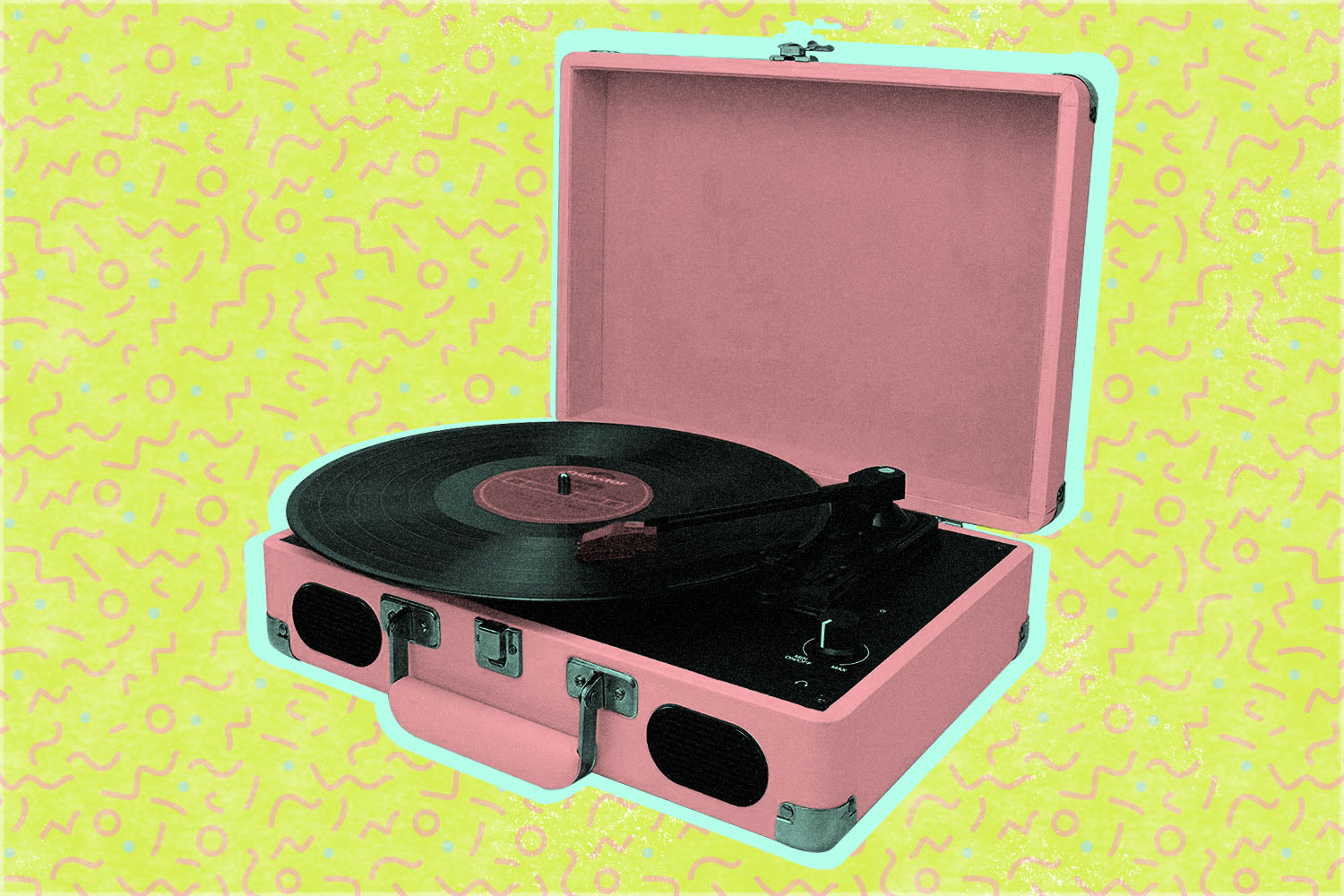 Millennials are notorious for killing things: the power lunch, diamond sales, breakfast cereal. But all this obsession over what this generation isn’t buying tends to overshadow the fact that, in an increasingly digital world, they are by and large the ones keeping physical media alive.

If you’ve ever had to help a person between the ages of 24 and 40 move, you’re already painfully aware. You’ve seen the boxes and boxes of books, records, CDs and DVDs that get schlepped from apartment to apartment despite the fact that they’re almost all streaming somewhere. Maybe you’ve silently cursed them as you struggle to transport them, knowing that eventually you’ll have to move them again. (You can blame that on the millennial housing market.)

The statistics don’t lie. Streaming services like Netflix, Hulu and Disney Plus have slowly but surely taken over, yet by 2018, more people aged 30-49 — older millennials and younger Gen Xers — still owned DVD players than any other age group. And before you declare print to be dead, consider that according to Pew Research Center data from 2016, millennials are the generation most likely to use public libraries. (The center found that 53 percent of millennials reported using a library or bookmobile in the last year, while 45 percent of Gen Xers and 43 percent of Baby Boomers did.)

Of course, one of the biggest instances of millennials keeping physical media alive is the resurgence of vinyl records, which earned $224.1 million in the first half of 2019 and recently outsold CDs for the first time since 1986. Nearly 50 percent of record player owners are 35 or younger.

For Matt Fiedler, co-founder and CEO of Vinyl Me, Please (a subscription service where members are sent a new LP each month) and a millennial himself, his love of wax stems from digging through his dad’s record collection — and noticing how quick he was to abandon it for a new format.

“My dad had a big record collection and is a very tech-savvy person, so he’s always the person that’s buying the new tech as it comes out,” he explains to InsideHook. “He had bought one of the first commercially available CD burners, probably like mid-’90s or something like that, and was really annoyed. He had probably 3,000 records in his collection that were just sitting in our basement. It’s a very inconvenient way to listen to music, he thought at the time. As things were becoming digitized and everything was going on computers he actually paid me $1 per record to take his records and burn them onto CDs and then eventually put the CDs on his computers. So, it was interesting: At a really young age I had a pretty intimate experience with vinyl…Through that, I just got hooked with the experience of looking at album artwork and reading lyrics alongside while listening to the music or reading production credits. So, not only was I exposed to a ton of different music, a pretty broad genre and time period, but I also kind of established this connection to music that was just beyond listening to it.”

Fiedler says that the majority of Vinyl Me, Please’s members are millennials — something that makes sense to him, given the generation’s unique relationship to technology and the internet.

“People are usually surprised when I say it’s this older millennial demographic, you know? Mid- to late-20s, mid- to late-30s,” he says. “It’s people like me. In many cases they grew up, their parents had record collections and they watched them throw them away…Really, everybody’s just kind of been immersed in technology since the late ’90s and early 2000s, and the distribution models for music have changed so much since then. It seems to be beyond music and vinyl. It seems to be this kind of larger cultural trend that’s happening where as our world has become more convenient through technology, and as our relationships with people or with products or with brands have become more and more abstract, there’s kind of been this revolt where people are saying, ‘No, I don’t want technology anymore. I actually want to create a space for an experience or an environment or what have you where I can slow down and I can have this real person experience.’”

“Oftentimes that drives people to want to buy vinyl,” he continues. “It drives people to want to read a physical book. It drives people to want to go to a restaurant that’s going to take two to three hours to eat dinner, but they’re going to have experiences and memories and conversations with their friends. The older millennial demographic knows what life was like before the internet and also knows what life is like with the internet, and they can kind of appreciate both ends of the spectrum, but they have a healthy amount of skepticism with technology, and they’re really trying to find ways to say, ‘Okay, hold on. This has gone too far. It’s taken over every facet of my life. I actually want to slow down and find a way to just decompress and be a human.’”

Of course, Fiedler is hardly a luddite, and Vinyl Me, Please has become a sort of happy medium for millennials hoping to hang on to vinyl while craving the element of curation provided by streaming services like Spotify.

“At the end of the day, I’m a product of the Napster generation,” he says. “So, the majority of my interaction with music, particularly the last 20, 25 years, has been through a screen or device of some kind, which is great. I love the internet, and I think streaming has done a ton to change music, but at the same time, the reason we started Vinyl Me, Please was because while that digital experience is great, there’s just something that’s missing from it. There’s always an opportunity to gain more context. There’s always an opportunity to get closer to the artist. Oftentimes, that’s through the physical and tangible experience. I think that’s what vinyl really offers compared to any other format.”

While other audio formats like CDs, cassette tapes and yes, even the iPod have disappeared or been in steady decline, millennials have continued to embrace vinyl, and Fiedler is confident that will keep it alive for future generations.

“I personally believe there’s always going to be a physical component to music,” he says. “I think streaming or some form of streaming will dominate the industry for a long time and be kind of the thing that is the mass consumer product, but physical is such an important part of the listener experience…I think vinyl’s probably the form that’s going to win, you know? It’s been around for, I don’t know, 100 years or something like that, and it’s stuck around for that long. Nobody’s created a better, more timeless format of music, so I just don’t see a world where something’s going to bring vinyl down from the physicality perspective.”

“I won’t go so far as to say that there’s going to be a turntable in every home again,” he concludes. “It’s certainly a niche industry, but that doesn’t mean it’s small.”

Project Quarantine: Now's the Time to Organize Your Home