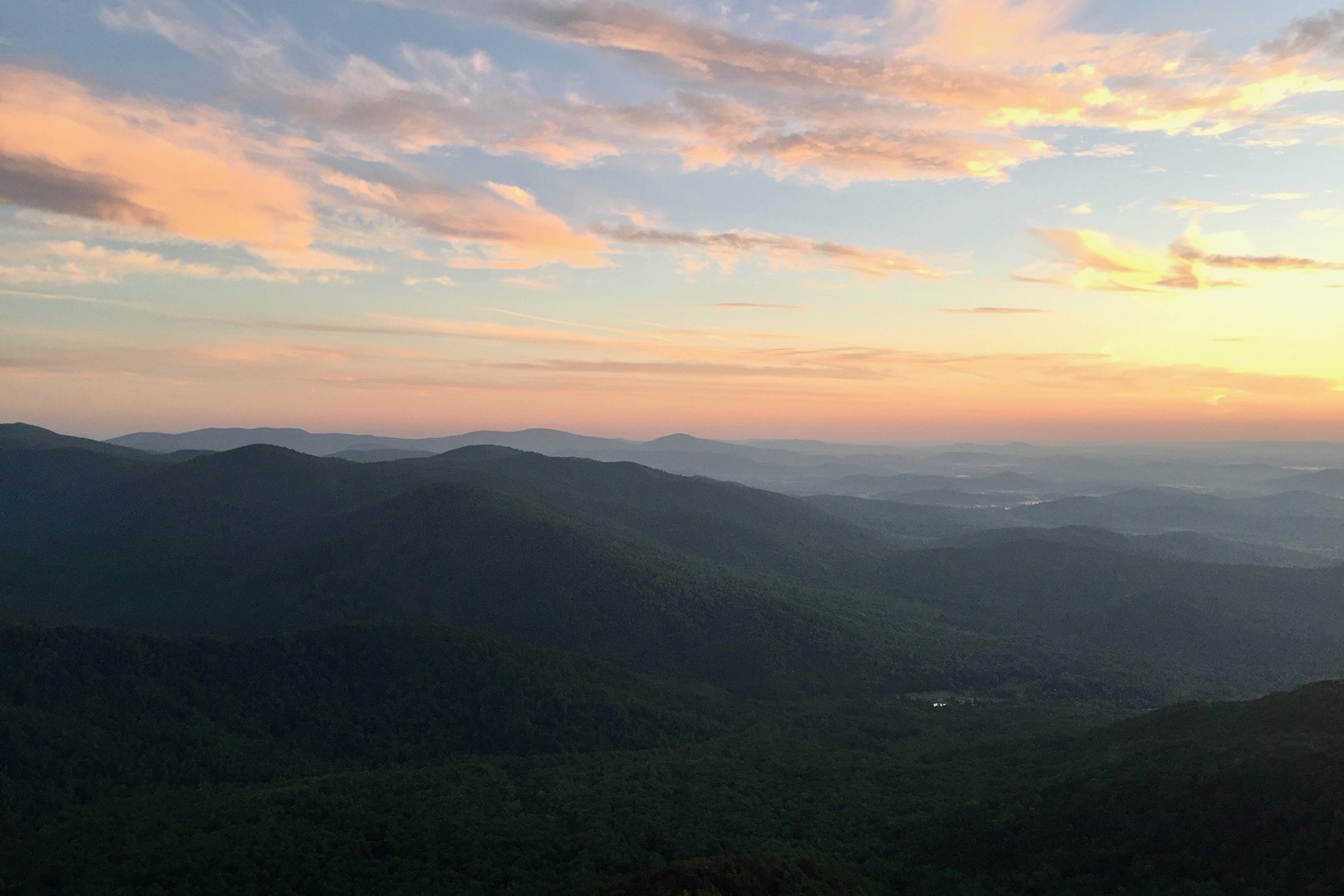 If you’re feeling a bit stir crazy after staying inside your homes for the past week, you’re not alone. With restaurants and bars closed, no sports to watch and essentially all events canceled — What’s a bored person to do this weekend?

This morning we read something that suggested picking up competitive board gaming to get our sports fix, but while a rousing game of Monopoly is fun from time to time, we’d prefer a little much-needed fresh air.

According to the National Park Service, most camping sites and visitor centers have been closed, along with the Washington Monument, Ford’s Theatre National Historic Site, the Old Post Office Tower and Belmont-Paul Women’s Equality National Monument. Why? Because right now it’s all about social distancing, the act of staying at least six feet away from others who may be contagious.

Don’t fret, though, there are still plenty of nearby destinations where you can stay far away from others while hitting a trail or two. Keep reading for a list of our favorites, in order of distance from the city. Keep in mind that regulations are changing frequently, so check out the NPS website before you head out.

Easily the most accessible option is this 1,754-acre city park that offers 32 miles of trails without even having to leave the city. NPS-led programs and places like the planetarium are closed, but you can still access some solid hiking routes like The Valley Trail, on the eastern side of the park. You can choose from both a long and short version of the hike in this section; both start just north of the National Zoo and wind along the creek. Each pass historic spots such as the Joaquin Miller log cabin and the rock-covered Boulder Bridge.

All three sections of the Billy Goat Trail (A, B and C) are accessible from the C&O Canal Towpath in Maryland. Section B is currently closed, but A and C are both great options, with A being more technical and strenuous. Section A is a 1.7-mile trail that turns into a 3.7-mile loop if you decide to return by the more leisurely C&O Canal towpath, and extremely rewarding for those who complete it. Climb over fields of boulders while taking in views of the Potomac as the trail squeezes through Mather Gorge. Section C is a great option for dog-owners: a more leisurely walk with views of the river and a small waterfall, though there are still a few rock outcroppings to scramble over.

This park in Gaithersburg comprises 6,300 acres, extending along 14 scenic miles of Seneca Creek as it winds its way to the Potomac River. Skip the Clopper Day-Use Area, which might be closed, and head straight for the Lake Shore Trail along Clopper Lake. Encircling the lake, the 3.75-mile dirt trail is generally flat and offers views that stretch for miles. If you’re trying to keep your distance from people, this is your spot, as most visitors come to spend time on the lake and at recreation areas, leaving the trails quiet and peaceful respites from the city.

Annapolis Rock is one of the most popular hikes along Maryland’s portion of the Appalachian Trail, with an overlook that can be reached by trekking a shady, relatively easy incline for about half of the trail’s five-mile loop. A walk through the trees breaks out of their cover to the top of jagged cliffs and a view of Greenbrier State Park and Greenbrier Lake. Avid hikers looking for another beautiful view can continue up another mile to Black Rock before starting their descent. Keep in mind that this is typically a well-trodden trail, so if you want to avoid people, the best time to come would be early morning.

This is perhaps the Mid-Atlantic’s favorite hike, and one that should not be attempted by inexperienced hikers. Sure, it’s a longer trip from DC, but Old Rag is easily the most rewarding trail on this list, with more than nine miles that take you up an elevation gain of 2,400 feet. It starts out with some canopied switchbacks, then climbs steeply above the treeline, at times forcing you to use your hands and feet to scramble over rocks. Besides the reward of burning several hundred calories during your ascent, you’ll be greeted at the top by a stunning panorama of the peaks along Skyline Drive and the forested foothills of the Virginia Piedmont. Take a while to relax, and don’t forget to pack some food and water to replenish with. 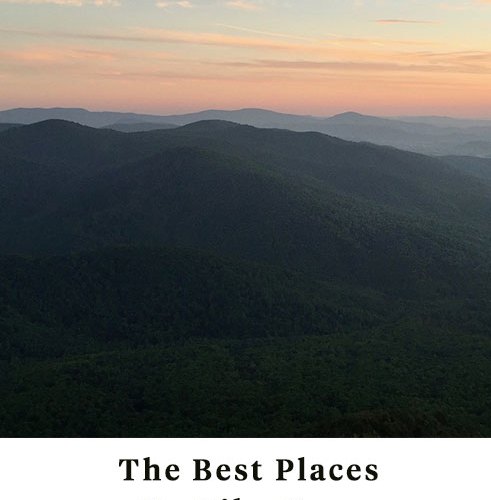