Is Mercedes Making a 20-foot Maybach?

In a compact era, the world demands to know.

The ultra-luxe Vision Mercedes-Maybach 6 has been starring in quite the peep show.

But, ahead of its official launch at the Pebble Beach Concours d’Elegance, the veil has finally dropped. It’s not easy to keep something so gargantuan under wraps.

The form, however is familiar, likened to the ’04 Exelero and the Vision Gran Turismo — and very identifiably a Benz. We know the Maybach 6 sports gullwing doors, an intimidating wide chrome grille with vertical slats, LED headlights and a throwback coachbuild split hood, but there’s as yet been no confirmation on what lies beneath it.

We’ll find out the remaining specs soon enough in Monterey. And until then, the world will be in a tizzy over why Benz would make such a gigantic vehicle. That said, Bentleys, Rolls-Royces and even some Audis and Jaguars measure up quite close. Maybe the common denominator is that if you’re in the position to own a 20-foot car, you can afford to hire someone to park the beast for you. 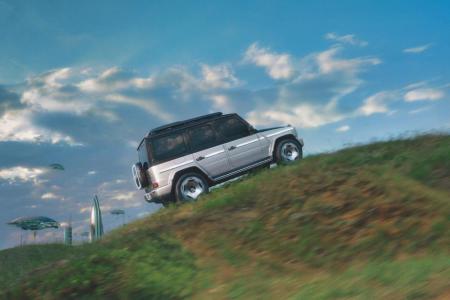 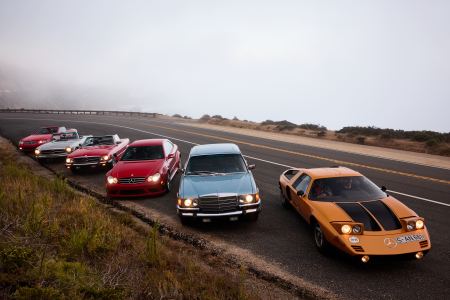 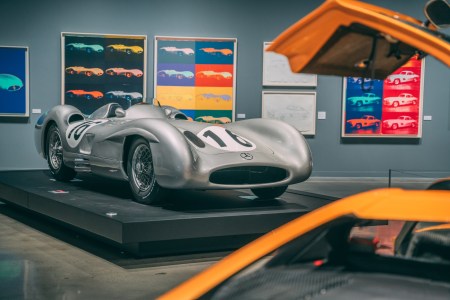