Inside the Predictive Powers of Plane Spotting

People watch a Lufthansa Airbus-380, the world's largest airliner with a capacity of 526 passengers, at the Helsinki-Vantaa Airport, on September 15, 2010. (Jussi Nukari/AFP/Getty Images)
By Matthew Reitman 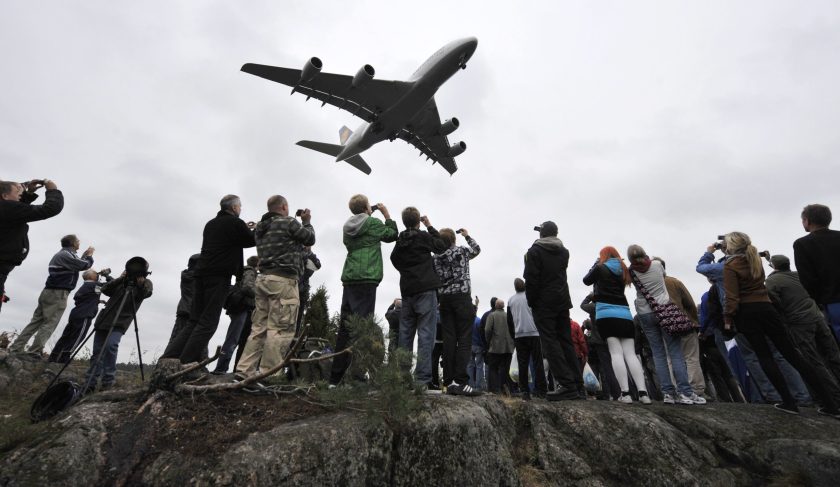 People watch a Lufthansa Airbus-380, the world’s largest airliner with a capacity of 526 passengers, at the Helsinki-Vantaa Airport, on September 15, 2010. (Jussi Nukari/AFP/Getty Images)

Plane spotting, much like bird watching, seems mundane to the non-enthusiast. Plane spotters, or “av geeks” as they call themselves, have turned the routine documentation of planes taking off and landing into something of a sport. There are often greater implications to plane spotting, though: their observations, compiled in vast catalogs online, have been harbingers of events with profound implications.

These are examples of the major discoveries gleaned from observations made by aviation enthusiasts around the world, who documented planes going places that the pilots probably wish had stayed secret:

– Locations of CIA “black sites” used in the war on terror

Reporters were able to follow up on plane spotter data to make big discoveries. The details provided by hobbyists have created a treasure chest of information pertaining to world politics and financial affairs, but plane spotters themselves often choose to ignore the larger implications of their work. 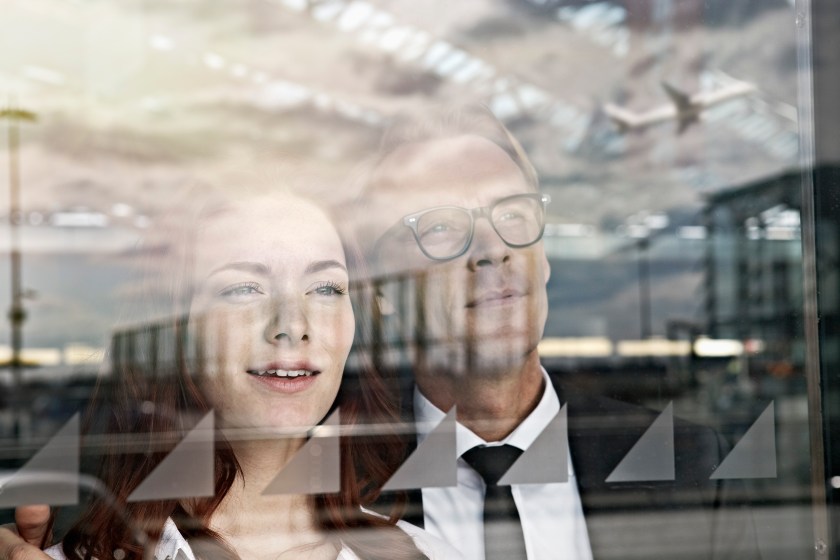 Rose Lichter-Mark delved into plane spotting for VQR. She writes:

“And yet none of the spotters I met thought much about their power through grassroots data collection. In general, spotters prefer to leave the puzzles for someone else to solve. They focus instead on the micro, the concrete. They care about nodes rather than vectors, gather units of information without scrutinizing their implications. Their interests are so basic that they seem abstract: to appreciate planes; to record them; to appreciate them by recording them; and to record their own passion for recording… They aren’t trying to make history, they just collect it. They are curators and taxonomists; archivists of their own wonder.”