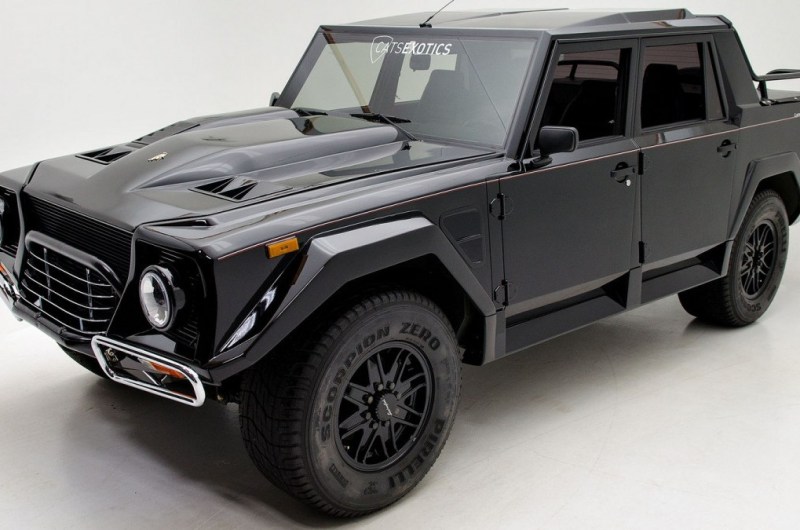 Virtually every Lamborghini is rapturously received by all, which wasn’t the case with the Lamborghini LM002. (Indeed, Time named the 1986 LM002 one of “The 50 Worst Cars of All Time.”) However, the years have been good to the first four-wheel drive model by the Italian luxury sports cars brand, who produced it between 1986 and 1993 in a limited edition of 301 units. It’s extremely rare, making it exceptionally valuable.

Cats Exotics (in Lynnwood, Washington near Seattle) is offering one of these vehicles. A 1990 edition, it originally sold for $158,000 but the price has gone up considerably, bringing it currently to $439,888.

If you’re interested in joining a list of people that includes everyone from Eddie Van Halen to Tina Turner to Pablo Escobar by acquiring your own LM002, go here. Take a closer look at the photos and the video below. 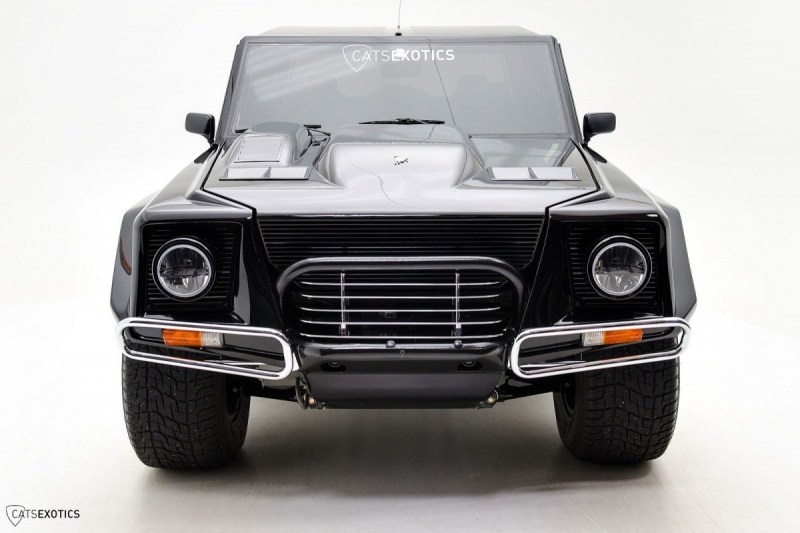 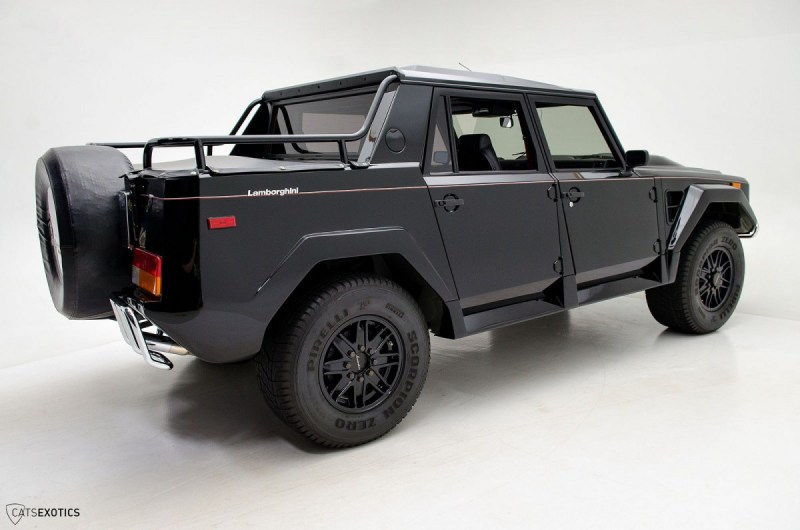 And if you still want more LM002, watch Jay Leno’s extended examination the rare Lamborghini in this video.