After years of decline, emissions are coming back again. Here are five things to know. 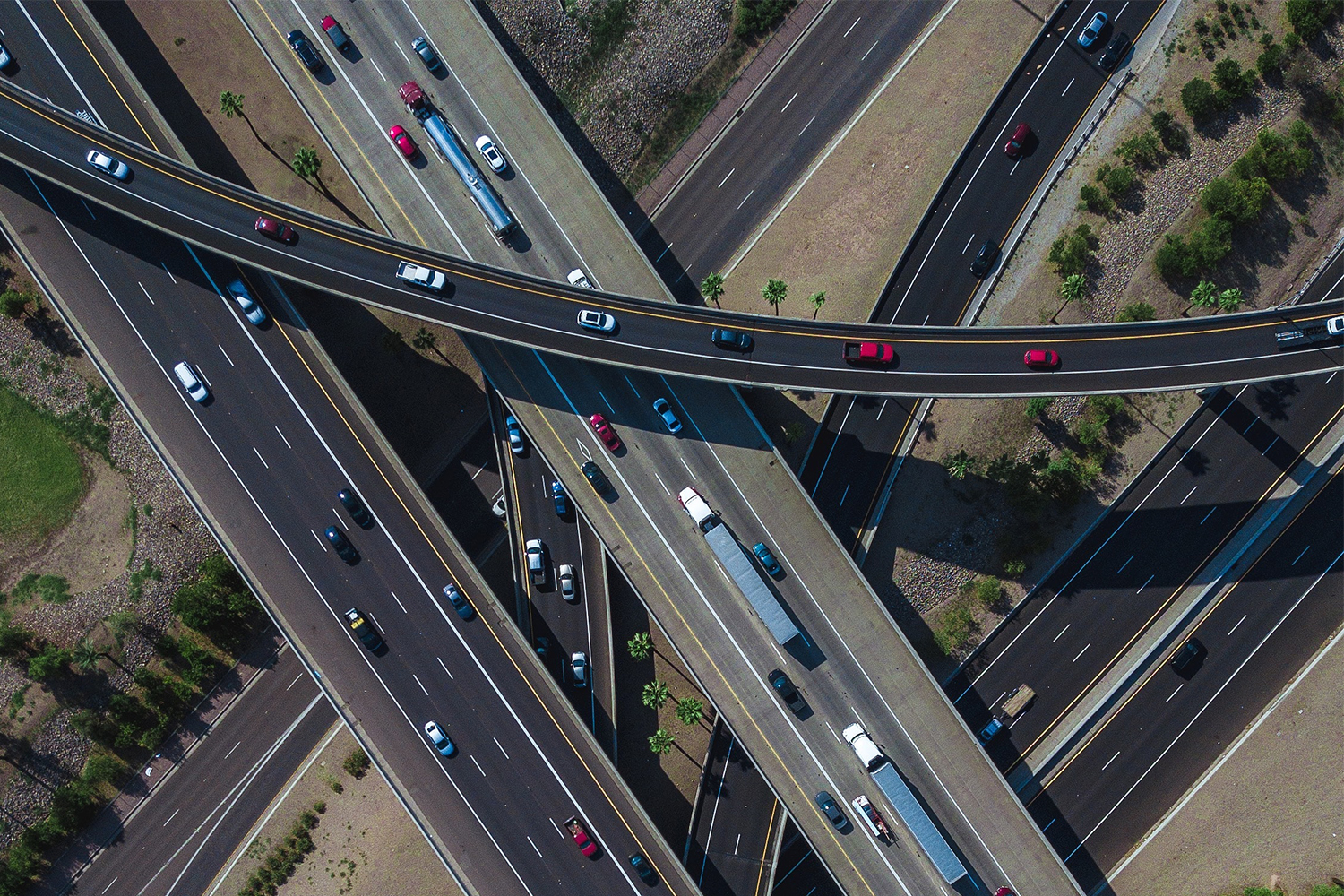 Driving time is up, truck and SUV sales are up, and now we know greenhouse gas emissions are up, too.
Jared Murray/Unsplash
By Alex Lauer / October 14, 2019 9:54 am

Climate change and the greenhouse-gas emissions causing it are complicated international issues. But when we focus solely on the United States, it can actually be easy to downplay the true extent of the crisis.

In terms of the cars we drive, a reasonable person would look at the advances made in automotive technology (from hybrid powertrains to fully electric vehicles) and fuel consumption, maybe even throw the rise of ride-sharing and environmental awareness in there, and come to the conclusion that we must be polluting less. (Just look at all the Priuses on the road!) But according to new data released in September from Boston University’s Database of Road Transportation Emissions, that’s wrong; between 1990 and 2017, emissions have gone way up.

One reason for this increase seems to be obvious: there are way more people! According to the U.S. Census Bureau, there were roughly 249 million people living here in 1990, compared with 330 million living here today. That’s a lot of Ford F-150s and Toyota Camrys spitting out CO2. But that’s not even close to the whole story.

On Thursday, The New York Times released an enlightening if disconcerting interactive feature created from this data set. The most interesting part is that readers can highlight the metro area they live in and see how much auto emissions have changed in total versus how much they have changed per person (an obviously necessary variable due to changing populations). Think you live in a “green” city? You might be in for a rude awakening.

But instead of simply clicking on your metro area (or the closest one to you) and calling it quits, here are five takeaways about auto emissions in America that you probably didn’t know: