The Best Places On Earth to See the Northern Lights

Six surefire destinations to get your aurora borealis fix. 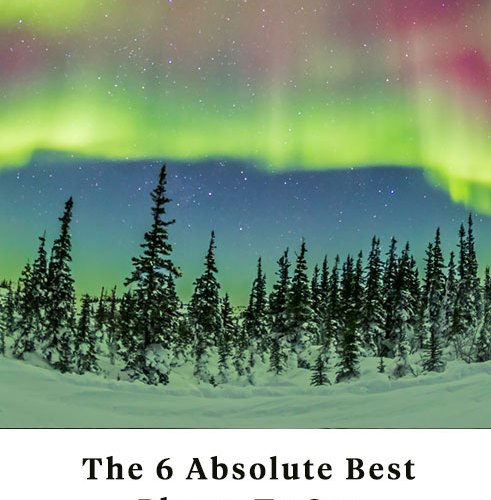 Let there be lights. That’s what happens when the sun’s charged particles get trapped in our atmosphere at altitudes from 60 to more than 250 miles above us. The visual result is truly magnificent: the aurora borealis, or northern lights.

However, there are only a handful of accessible places to witness this amazing dancing light show. You’ll want to visit locations that have very low light pollution and are above 55° north magnetic latitude. You’ll also want to go out at the darkest time of night. And the best time of year to witness this spectacular light show is between the months of September and April.

Here are six destinations that tick all these boxes so you can trip the lights fantastic. 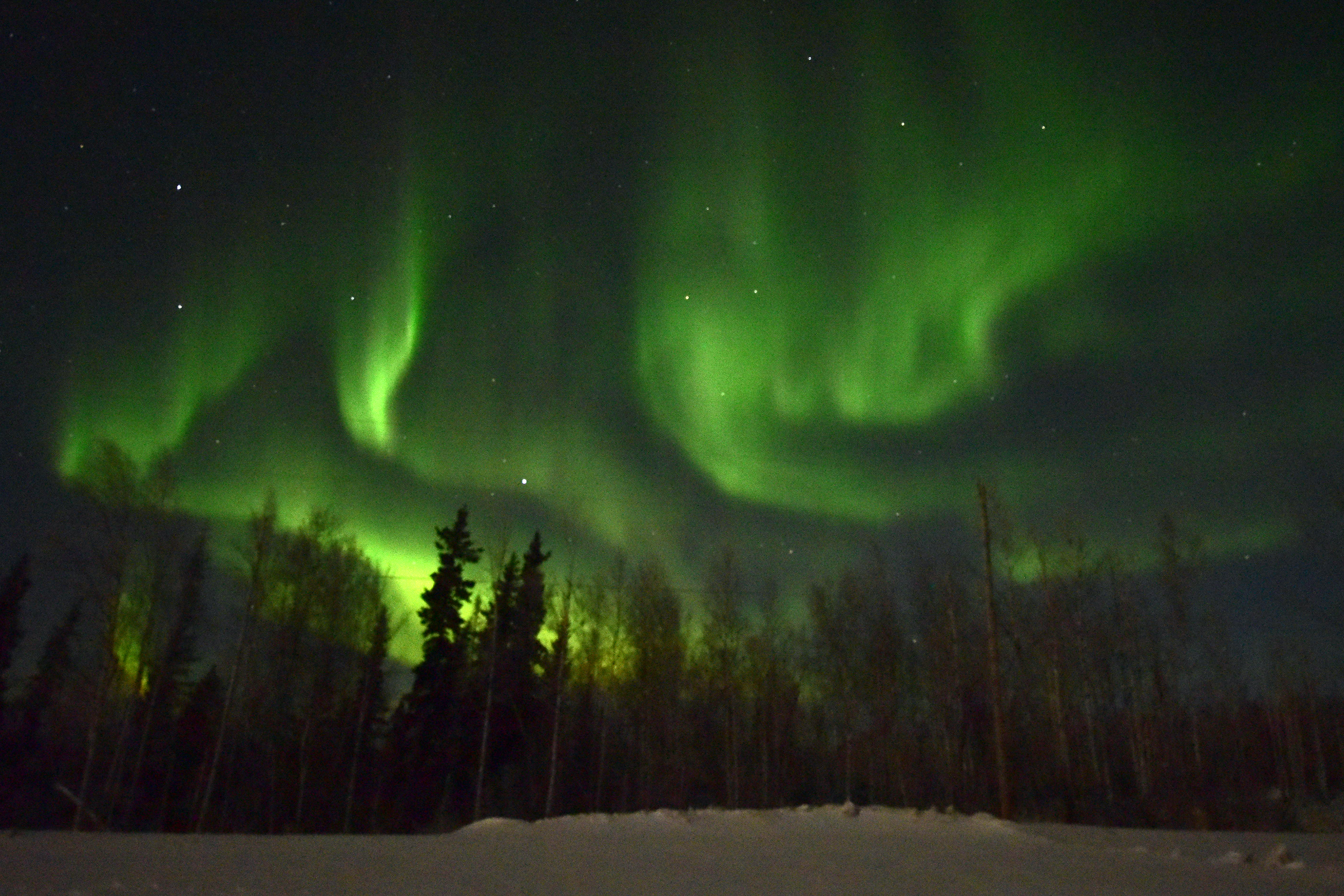 The aurora borealis appears in the sky along the George Parks Highway about 15 miles west of Fairbanks, Alaska. This natural phenomenon is caused by an interaction between solar wind and the earth’s magnetosphere. (Photo by Lance King/Getty Images)
Getty Images

The best spot in the United States to view the northern lights can be found around Fairbanks, Alaska. The hills surrounding the city’s international airport offer great vistas, as does nearby Denali National Park, which hosts northern lights viewing tours away from the city’s light pollution. 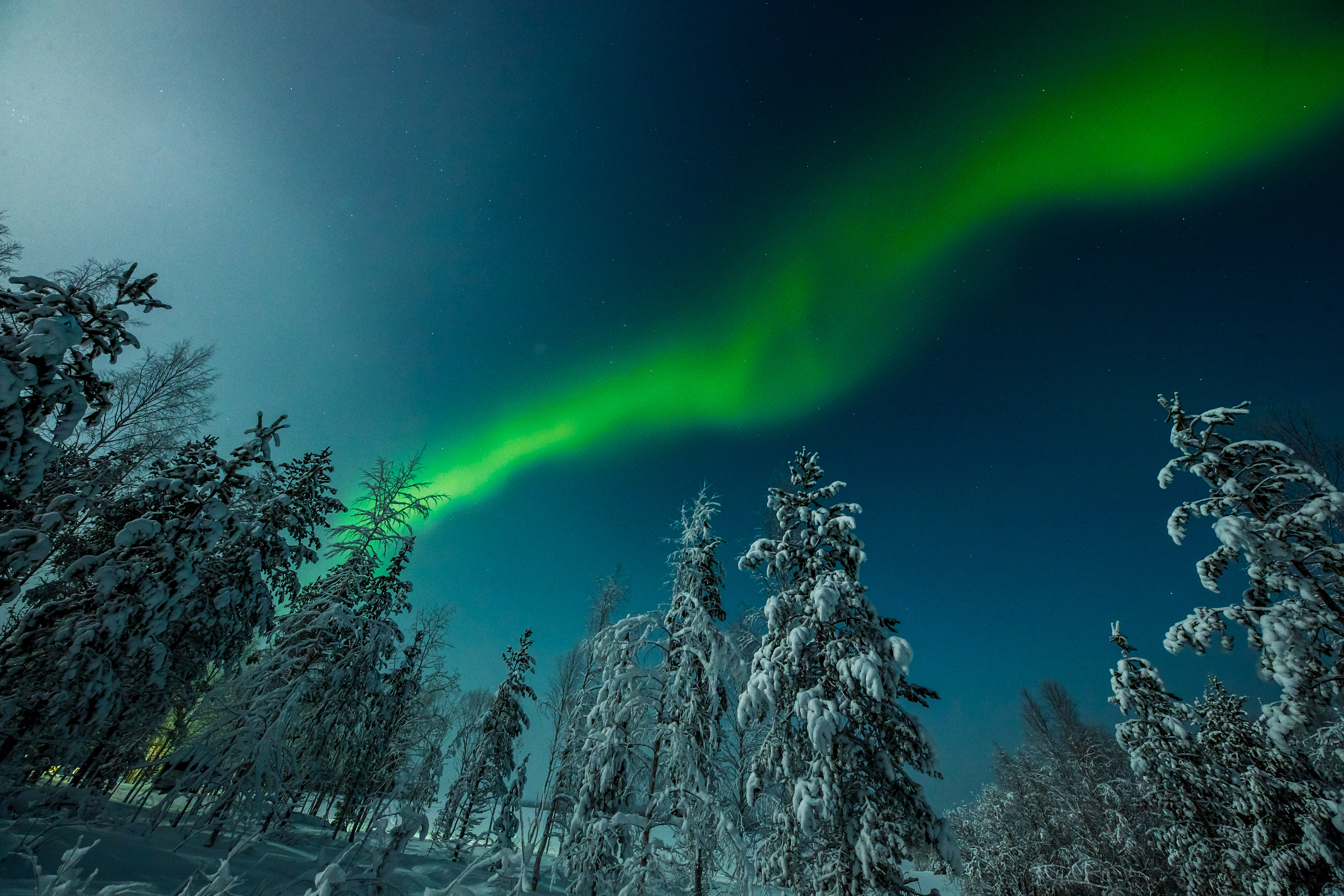 Stay in a glass igloo at the Kakslauttanen Arctic Resort for a stunning view of the northern lights from the comfort of your cozy bed. During the day, take a sleigh ride or go ice floating. Then, once the sun goes down, curl up under your blankets and gaze upward at nature’s spectacular light display. 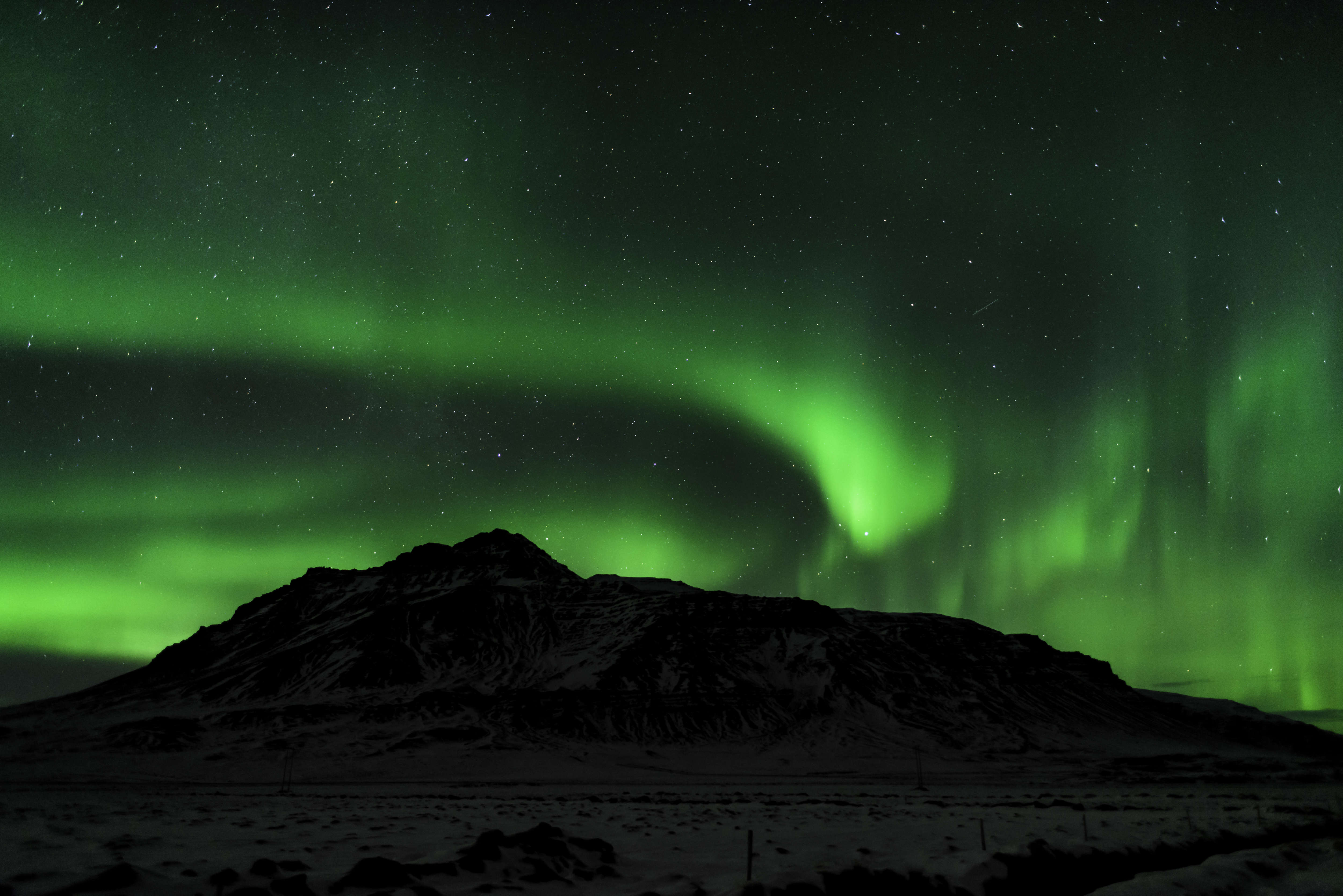 The northern lights shine bright across the Icelandic winter sky, but the west coast, near Kirkjufell mountain, is the best place to take in the view. If you don’t want to stay that far off the beaten path for dark skies, the Grotta Lighthouse in Reykjavík is a popular viewing spot, despite the light pollution. 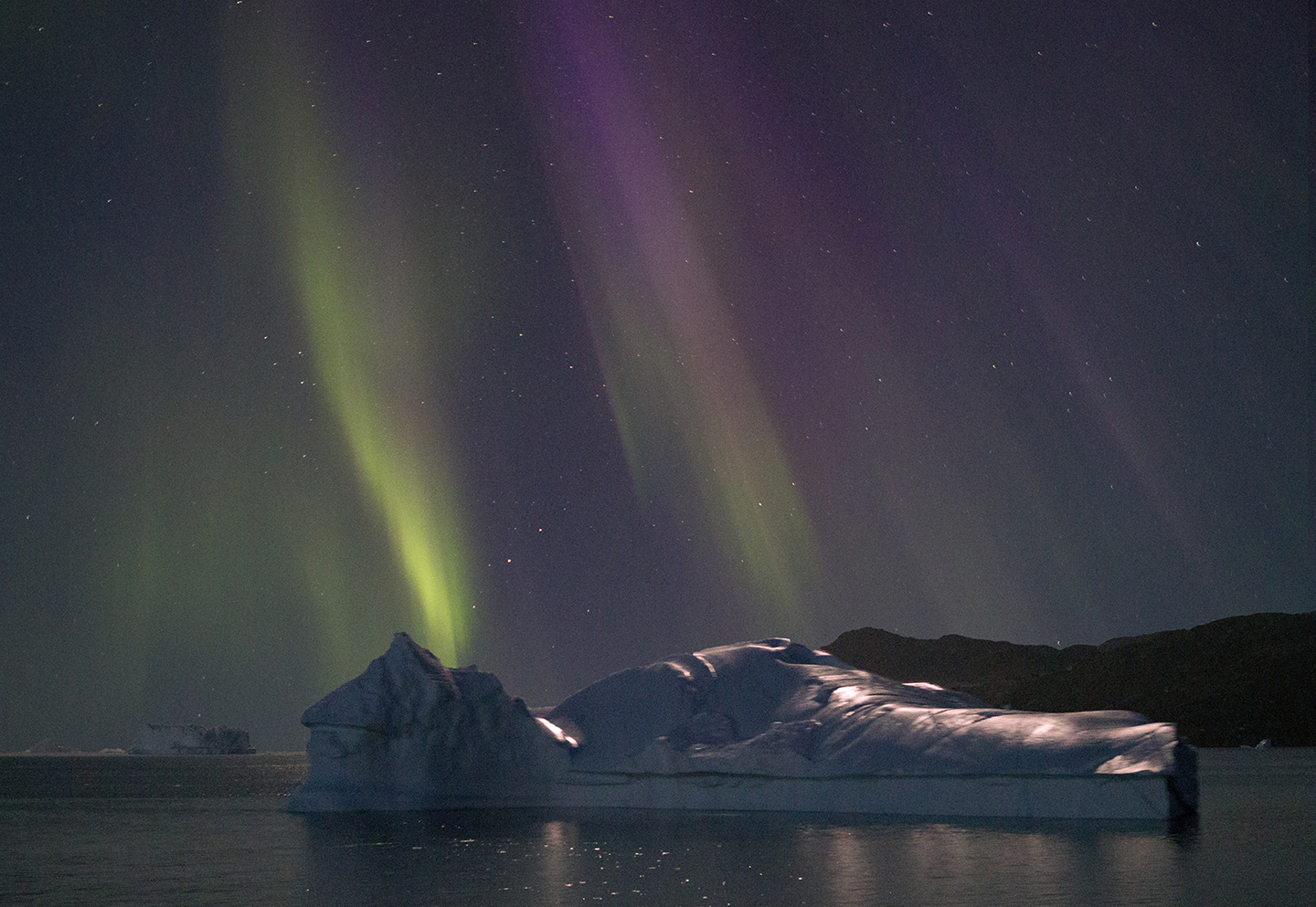 The northern lights over an iceberg in Greenland. (Getty Images)
Flickr Vision

Though it’s perhaps the most remote destination for aurora seekers, Greenland’s southern coast offers awe-inspiring views of the northern lights. While you’re in the area, travelers can also visit the island’s massive floating Qaleraliq Glacier, where you can see icebergs even during the summer months. 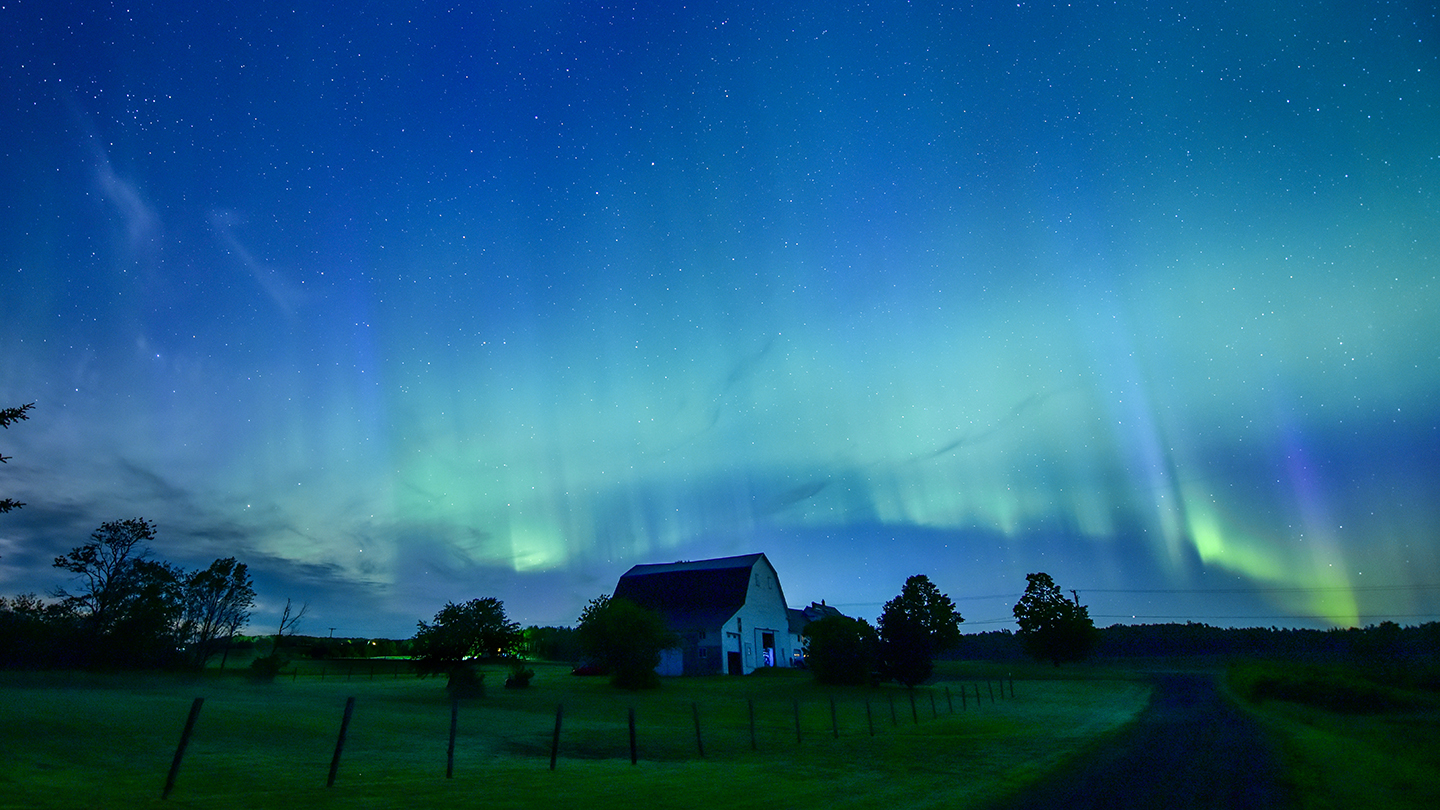 Don’t have the time to travel all the way to Alaska? Head up north (but not Alaska north) to Presque Isle in a far corner of Maine, where folks stop on the side of the road to take photos like the image above. There’s little to no light pollution near the Aroostook National Wildlife Refuge, making it the perfect spot for sky watching. 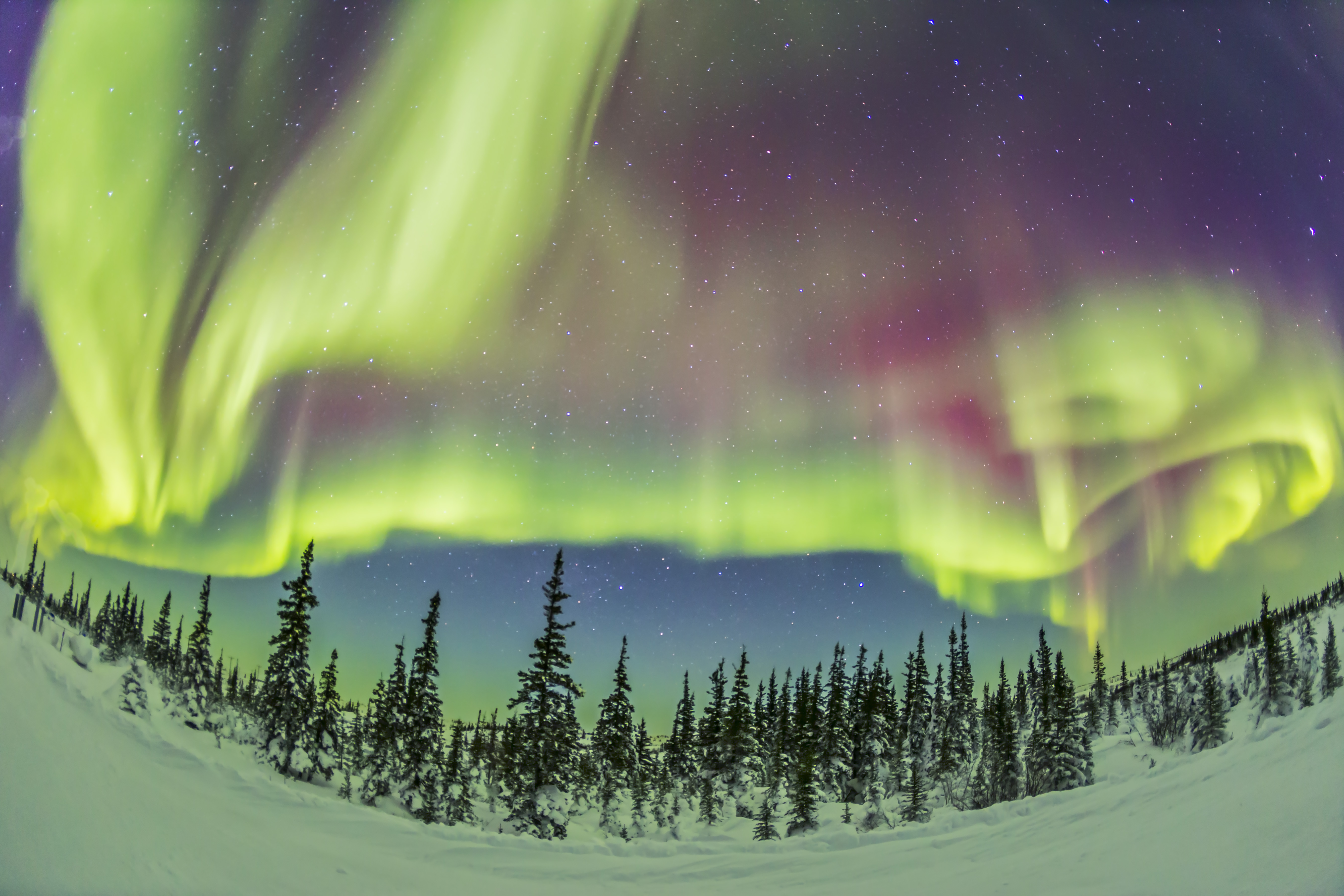 If you’re a northern lights fanatic then pretty much anywhere in Canada is a place you want to be. One of the best destinations to view the aurora borealis is the massive Great Slave Lake in the Northwest Territories, which has its own “aurora village” with special activities just for tourists. Other places with spectacular views are Wood Buffalo and Jasper National Parks in  Alberta.

But wherever you go in your aurora borealis hunt, don’t forget to bundle up—it’ll be cold out there.