A Real-Life ‘Jurassic Park’ Is in the Works, and It Looks Bonkers

Eccentric businessman with interest in developing dinosaur-themed adventure park? We’ve seen this story before (and the sequels). This, though, is as close as we can currently get to the real-life equivalent: animatronic dinosaurs, and the theme park where they’ll live, are on the way.

Spectators at a Tokyo trade show got a preview of the coming attractions this week, with a preview of Dino-a-Live, featuring manmade replicants on stage to delight/terrify audience members: At the debut of the “half visual spectacle and half wacky performance piece,” one spectator had “his head chewed on by the beast,” an “eight-foot man-operated Tyrannosaurus rex,” according to the Telegraph.

Dino-a-Live is expected to be just one part of the upcoming Dino-a-Park, backed by entrepreneur Kazuya Kanemaru — analogous to the Hall of Presidents at Disney World, for example. If you’re ready to book your ticket to Tokyo, plan on 2022: Kanemaru says he’ll need a year to work out the financing and another five to build the park. Give him another five and we’re betting he’ll have some cloned ones in development, too. 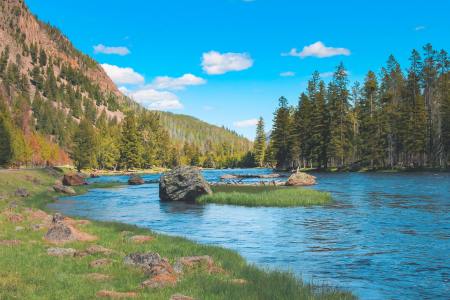 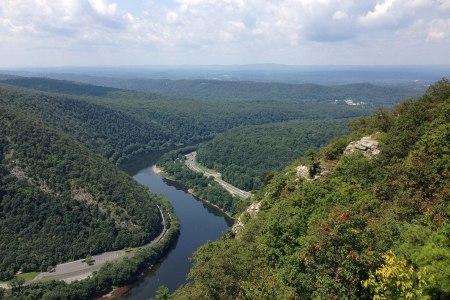 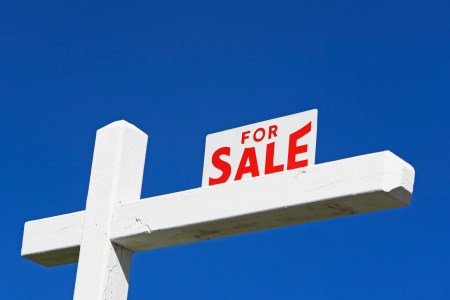