Subscribe
InsideHook
InsideHook
Travel 20 Destinations Due for a Huge Tourism Spike in 2020, According to Airbnb
Travel

20 Destinations Due for a Huge Tourism Spike in 2020, According to Airbnb 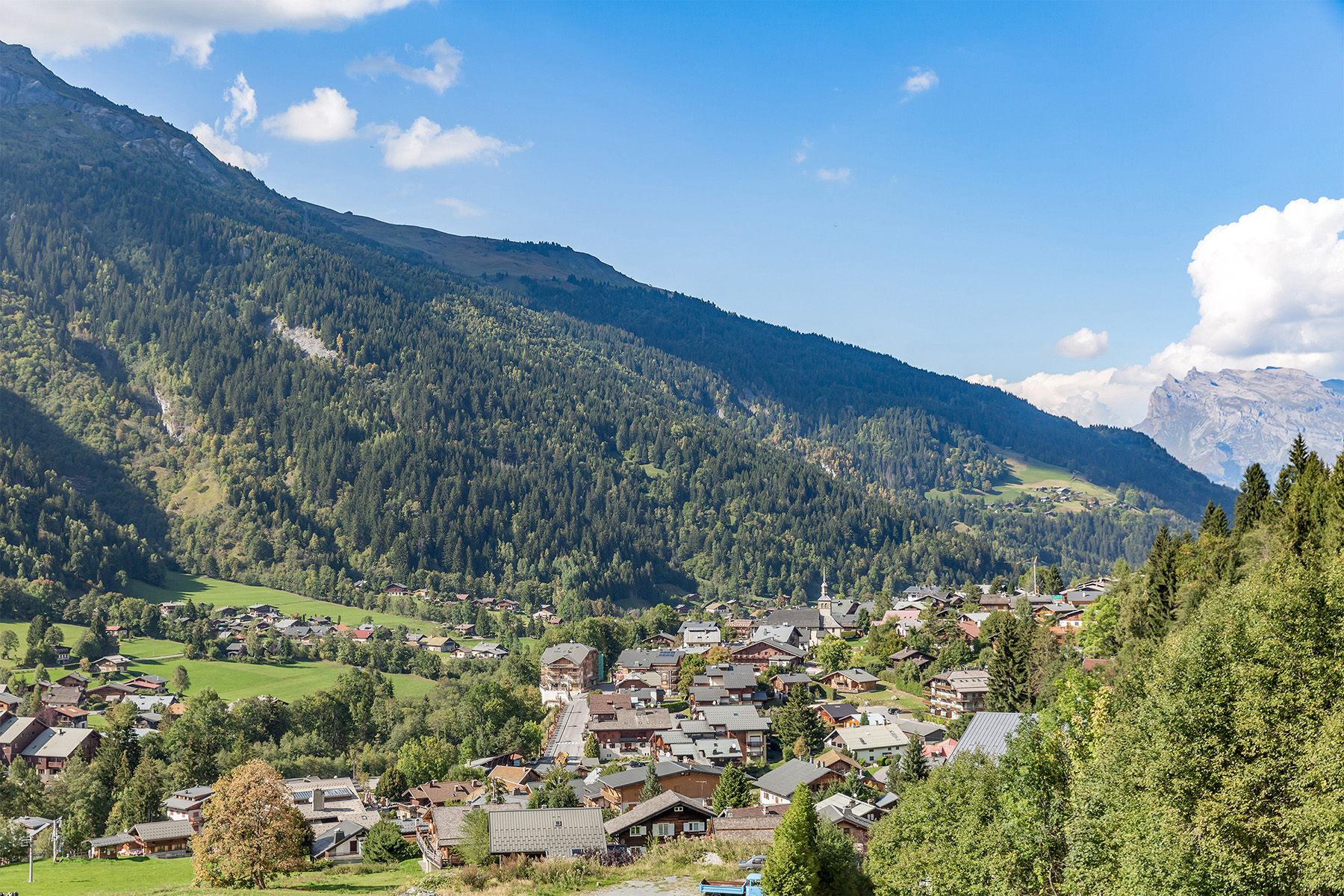 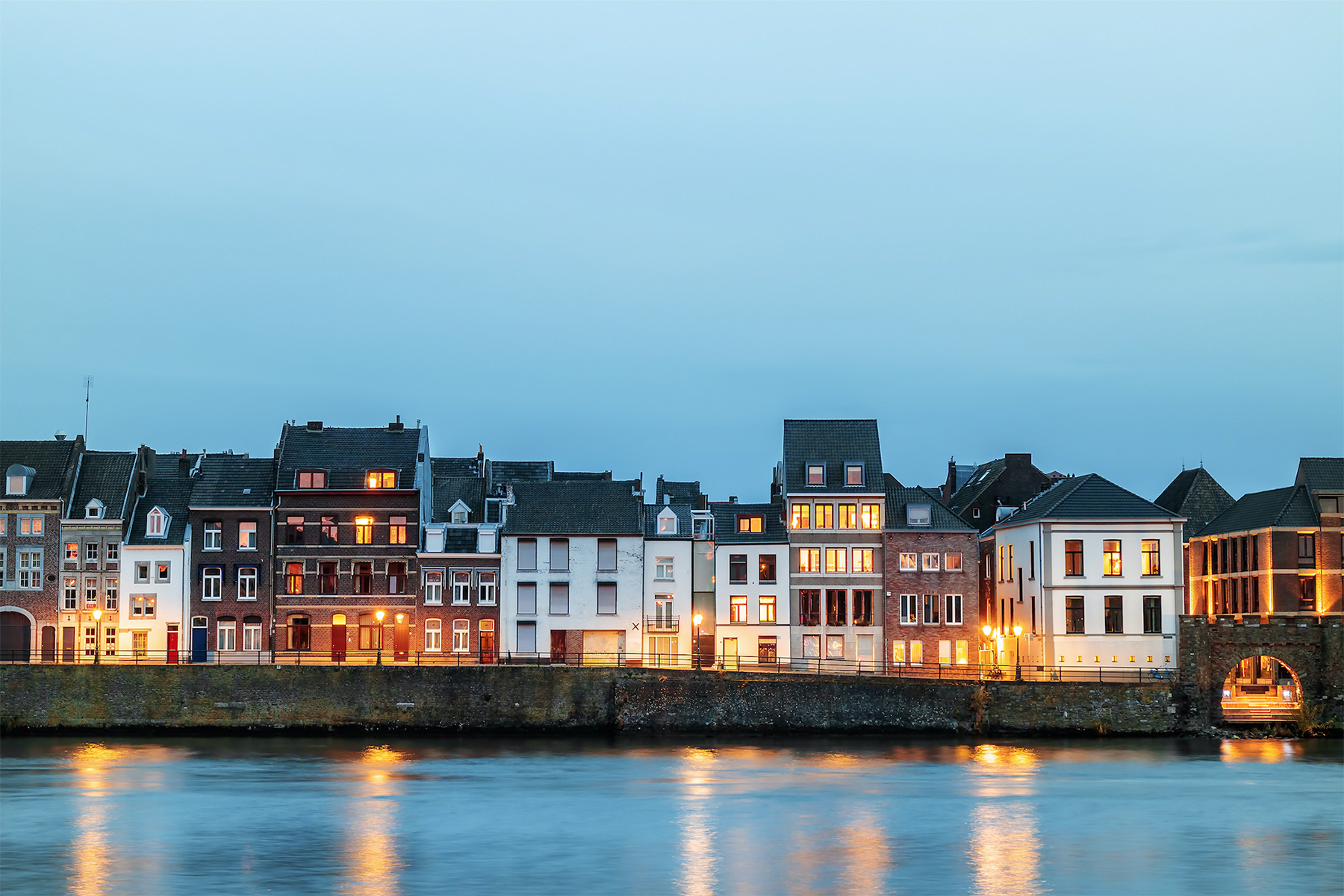 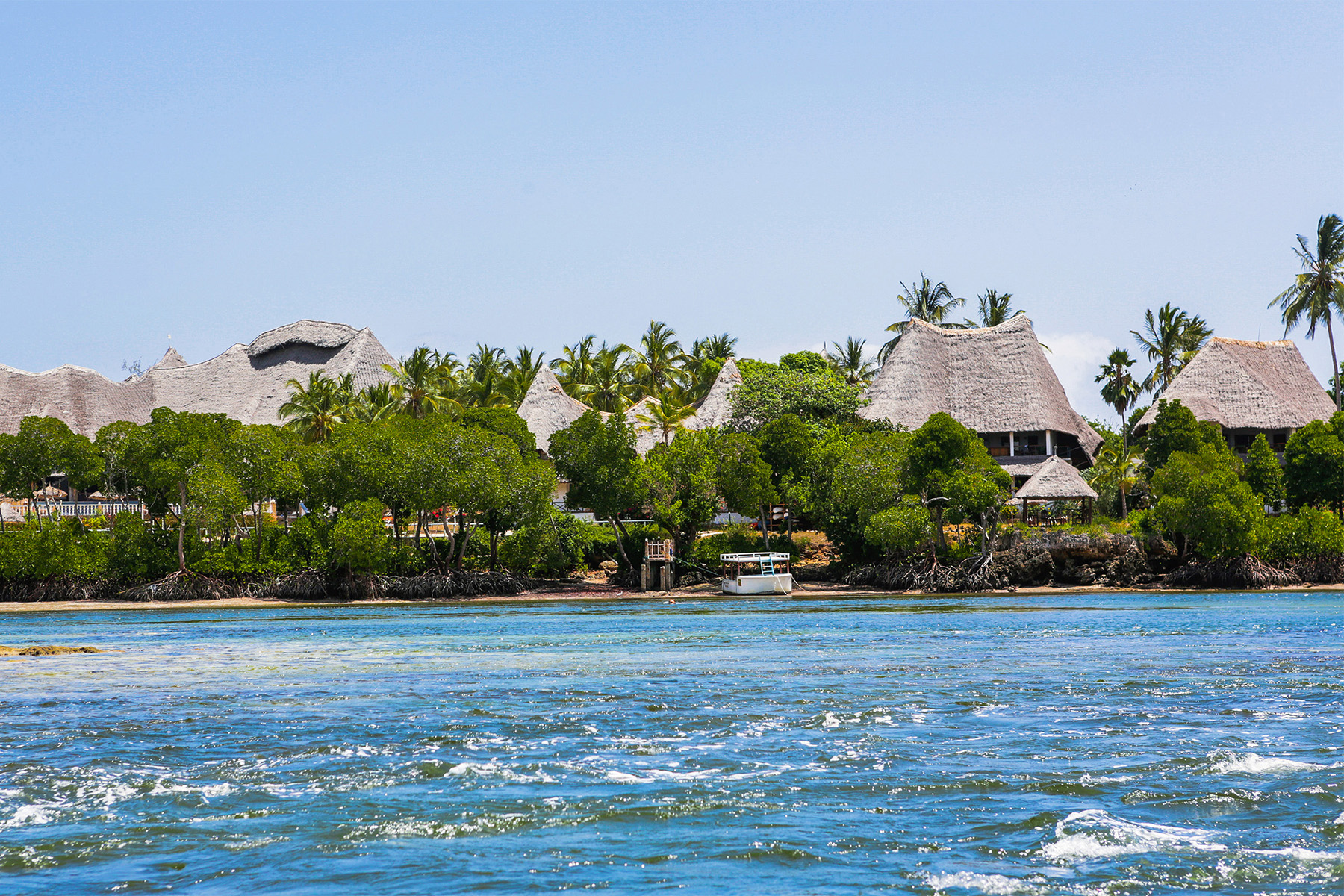 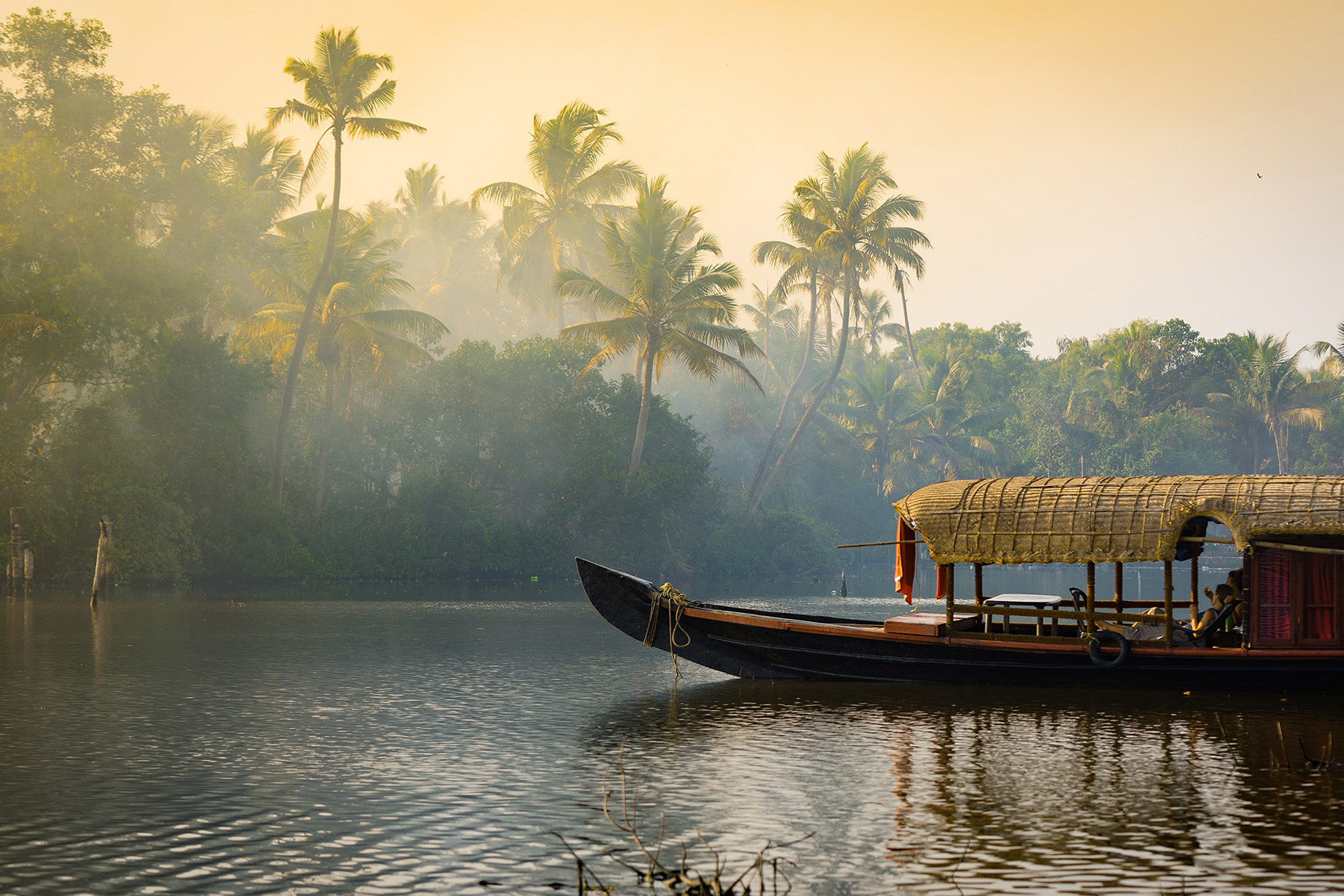 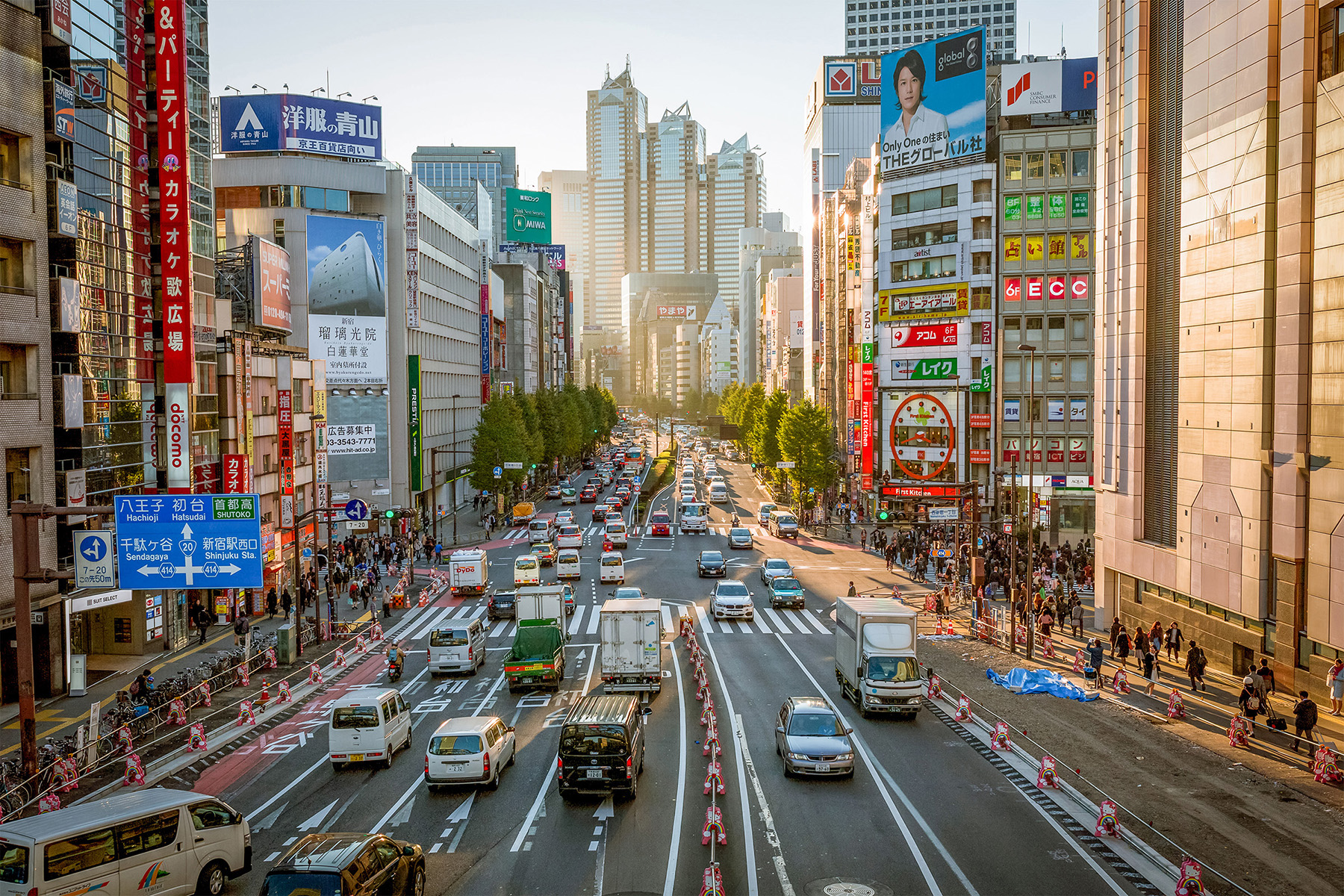 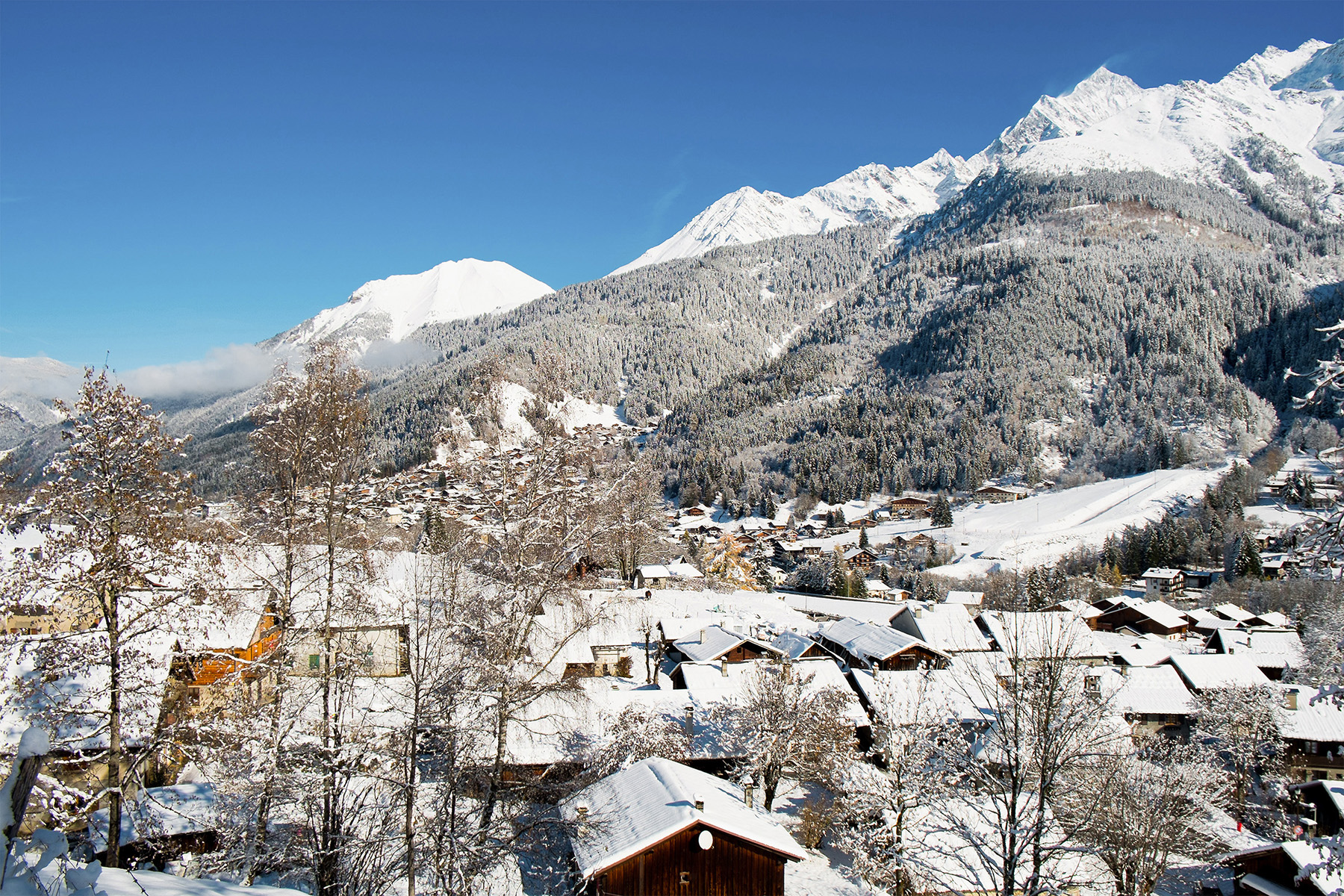 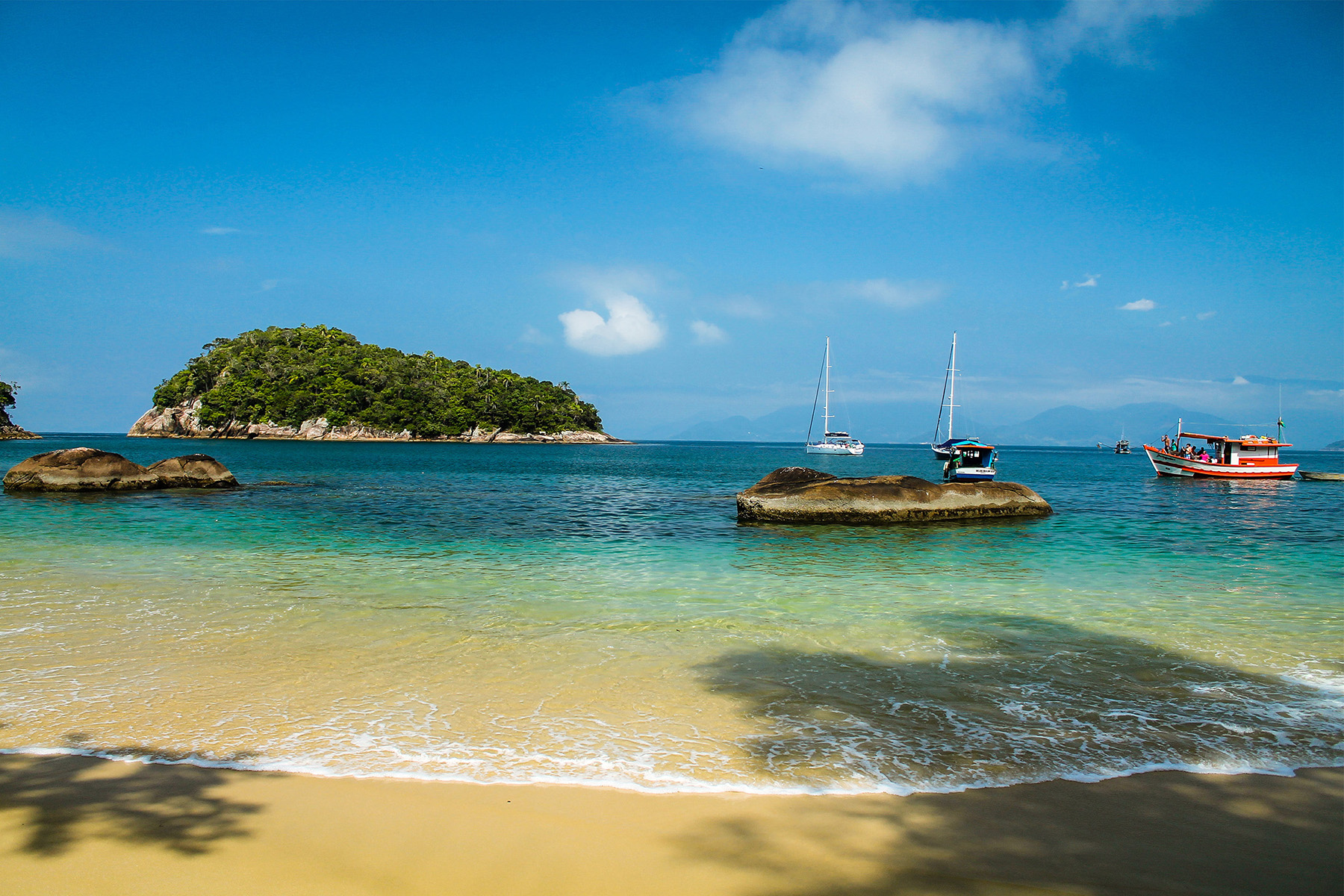 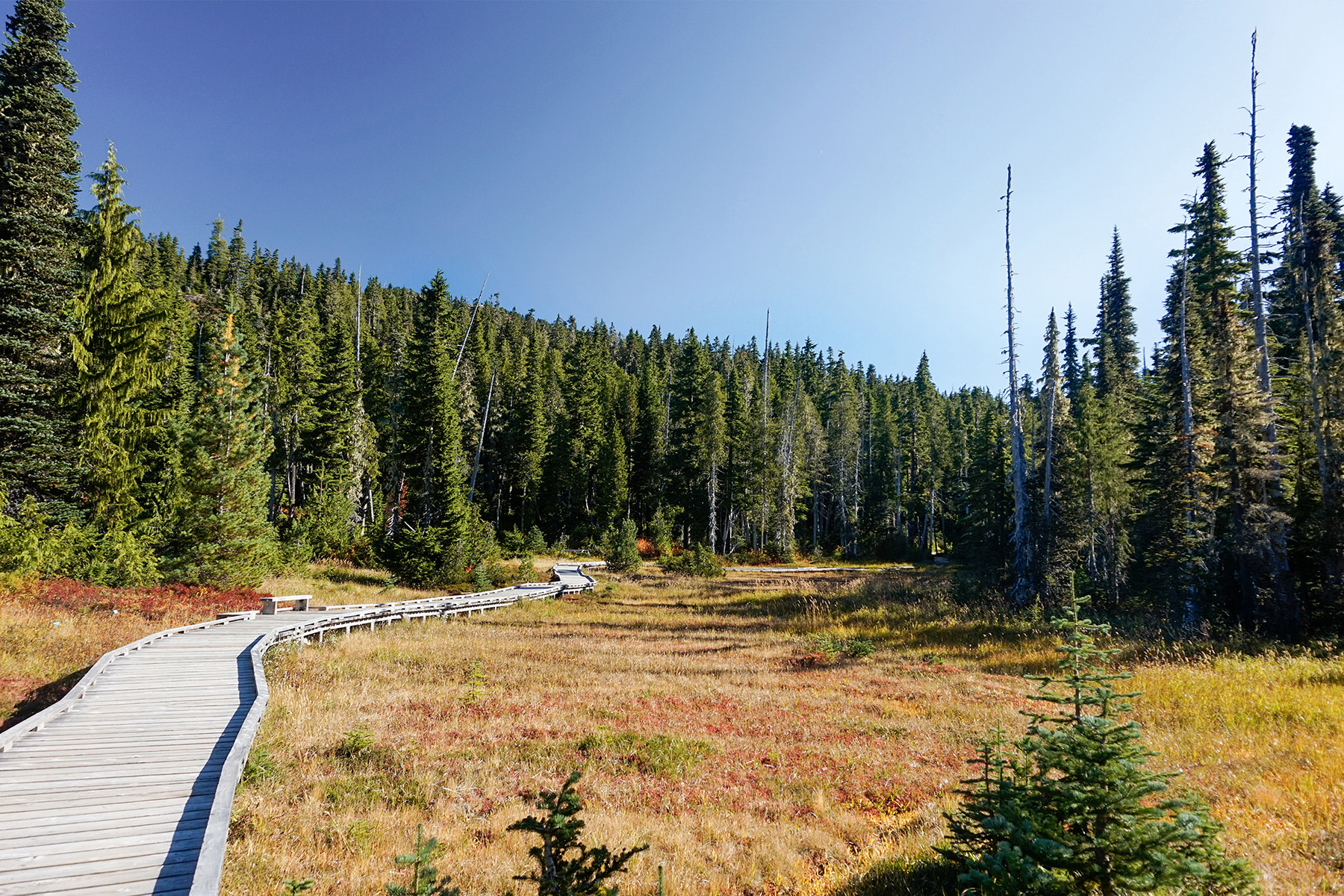 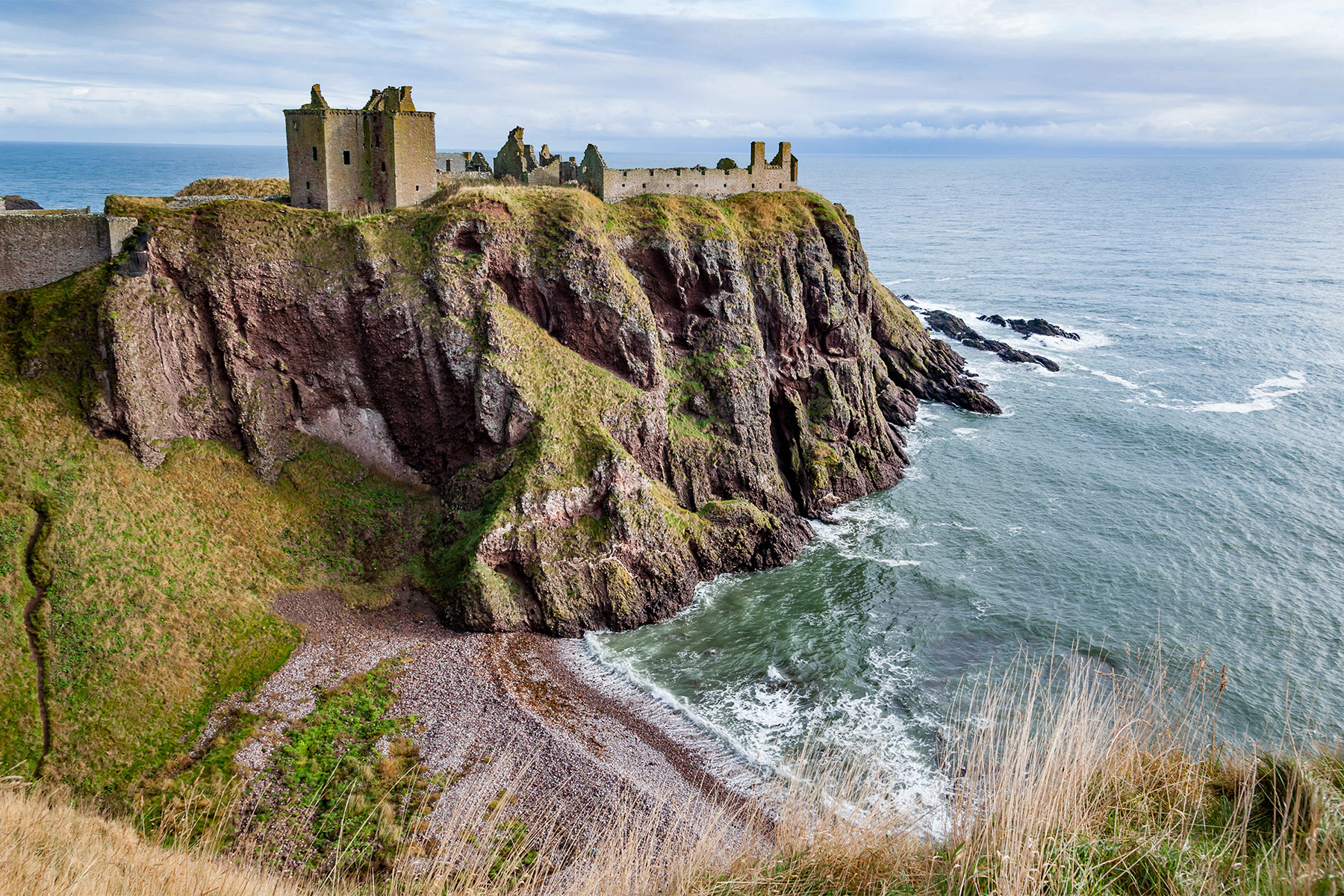 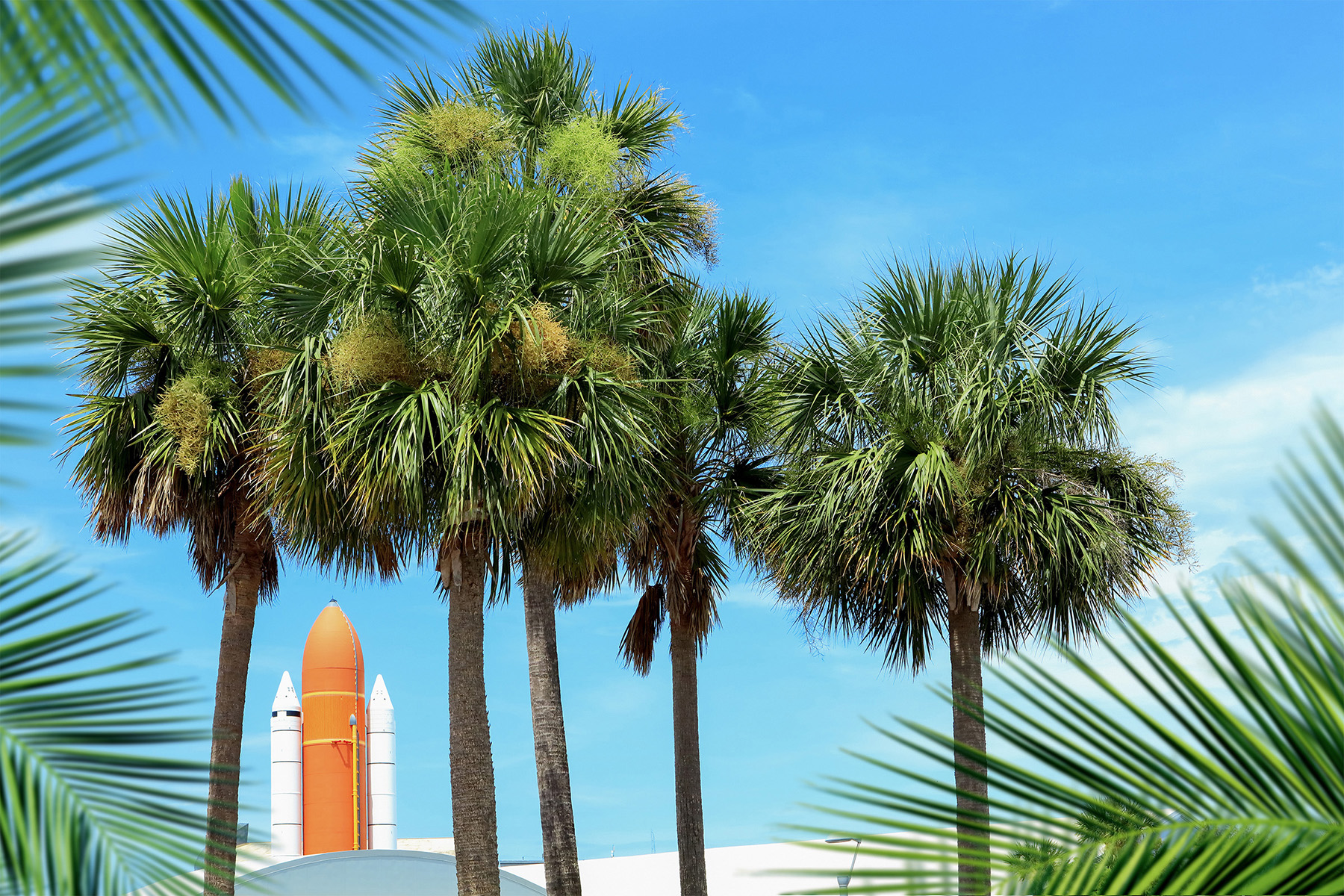 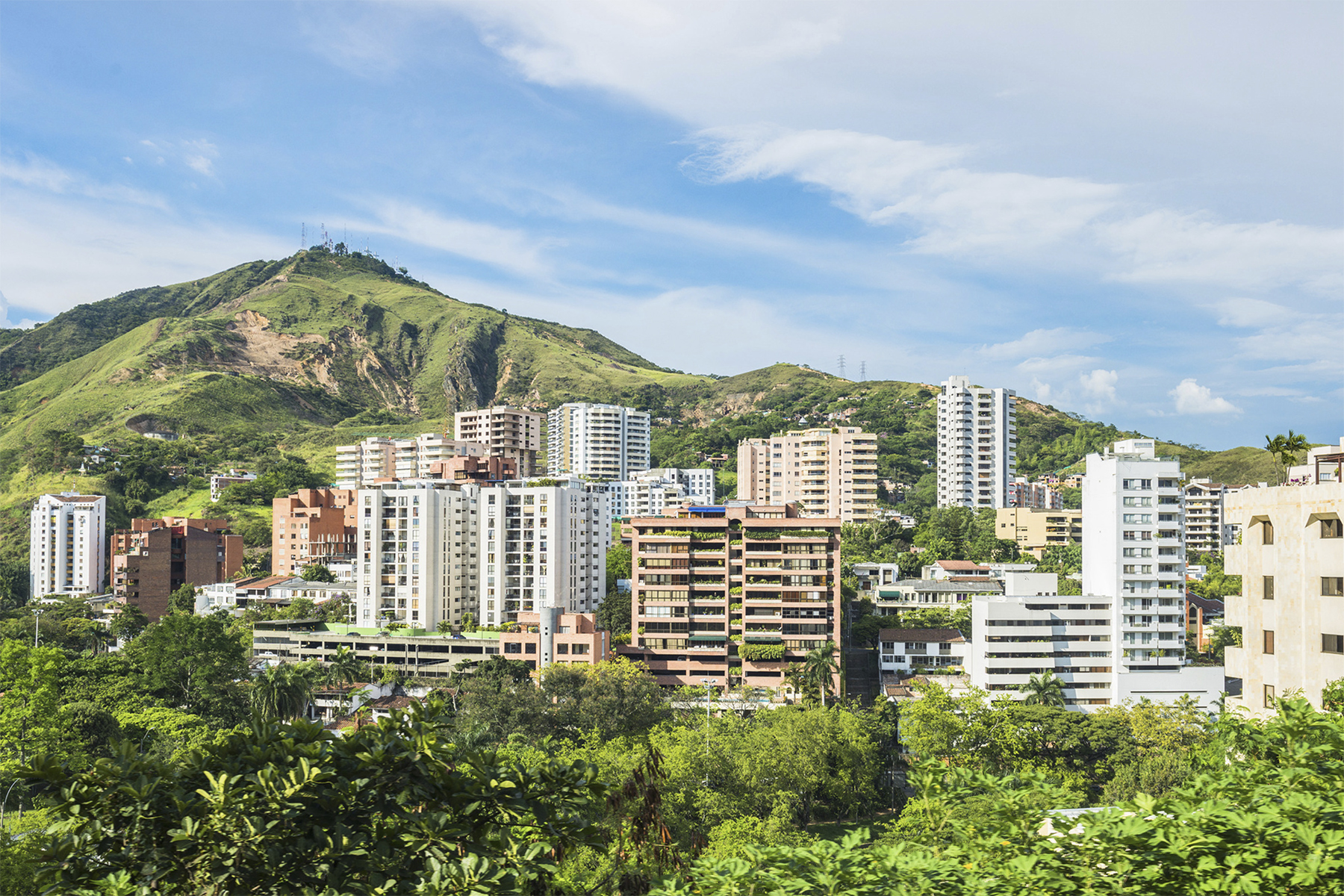 11. Cali, Colombia
The skinny: 137% increase; only Colombian city along the Pacific, known as the “salsa capital”
Choicest digs: Grey Flat 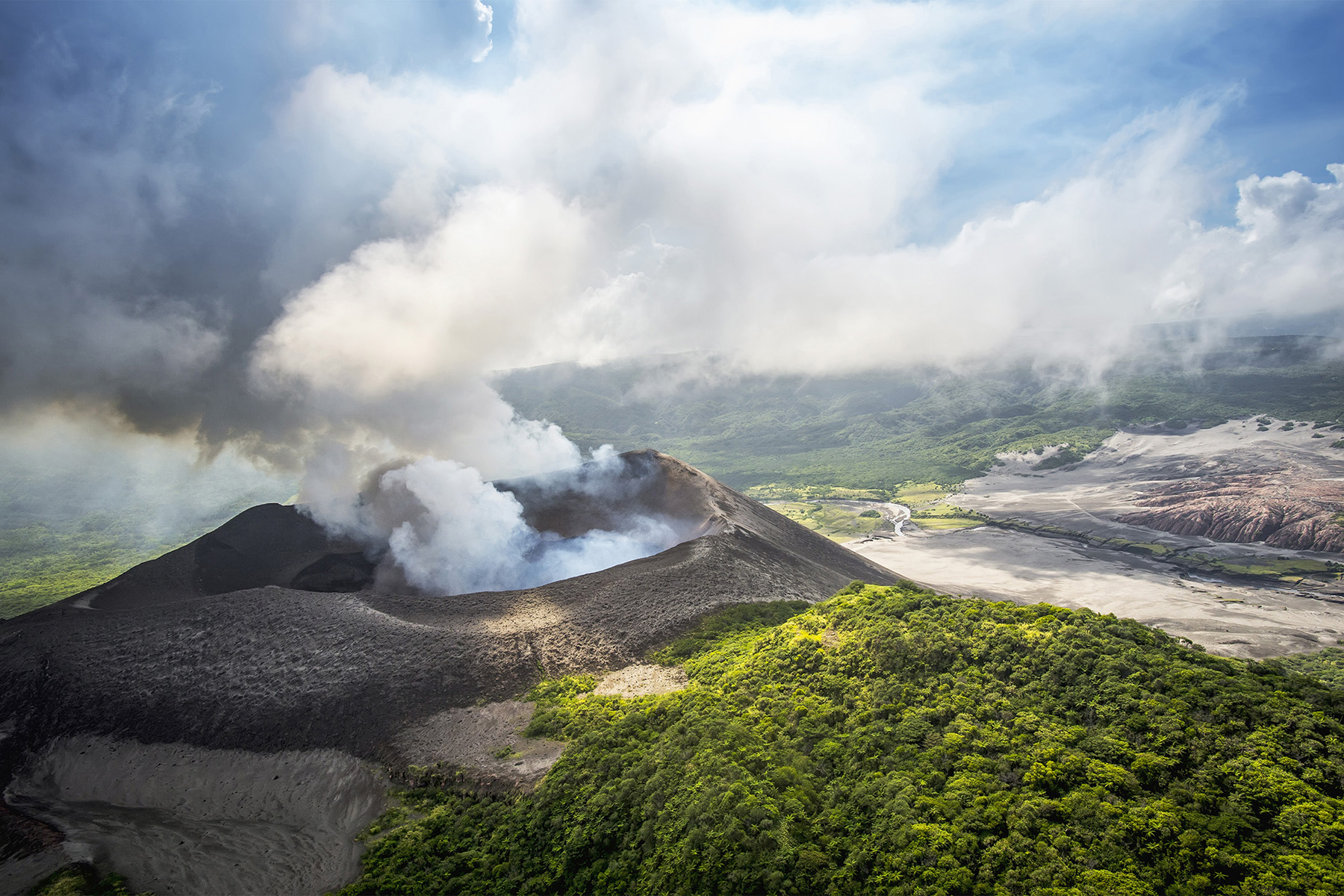 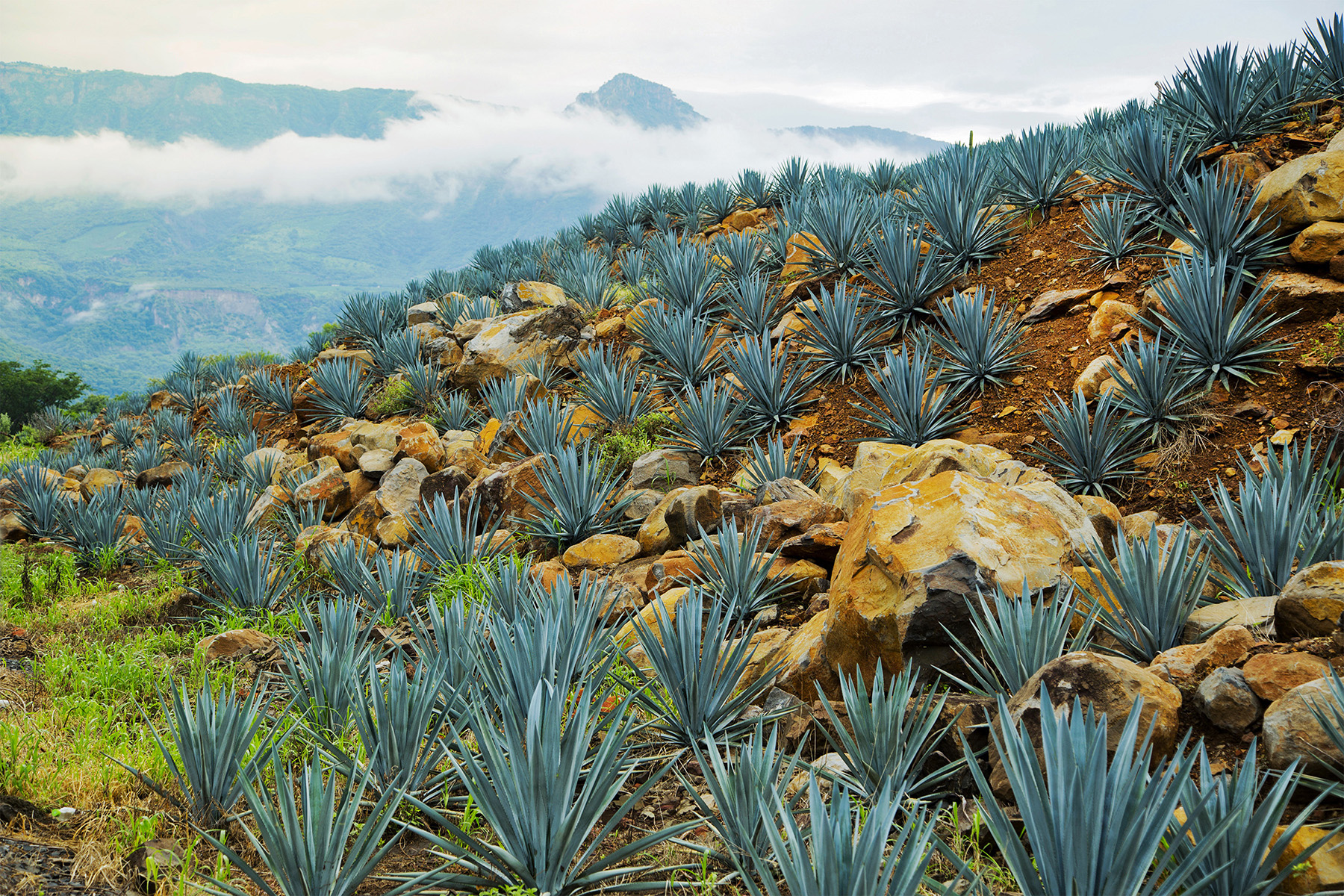 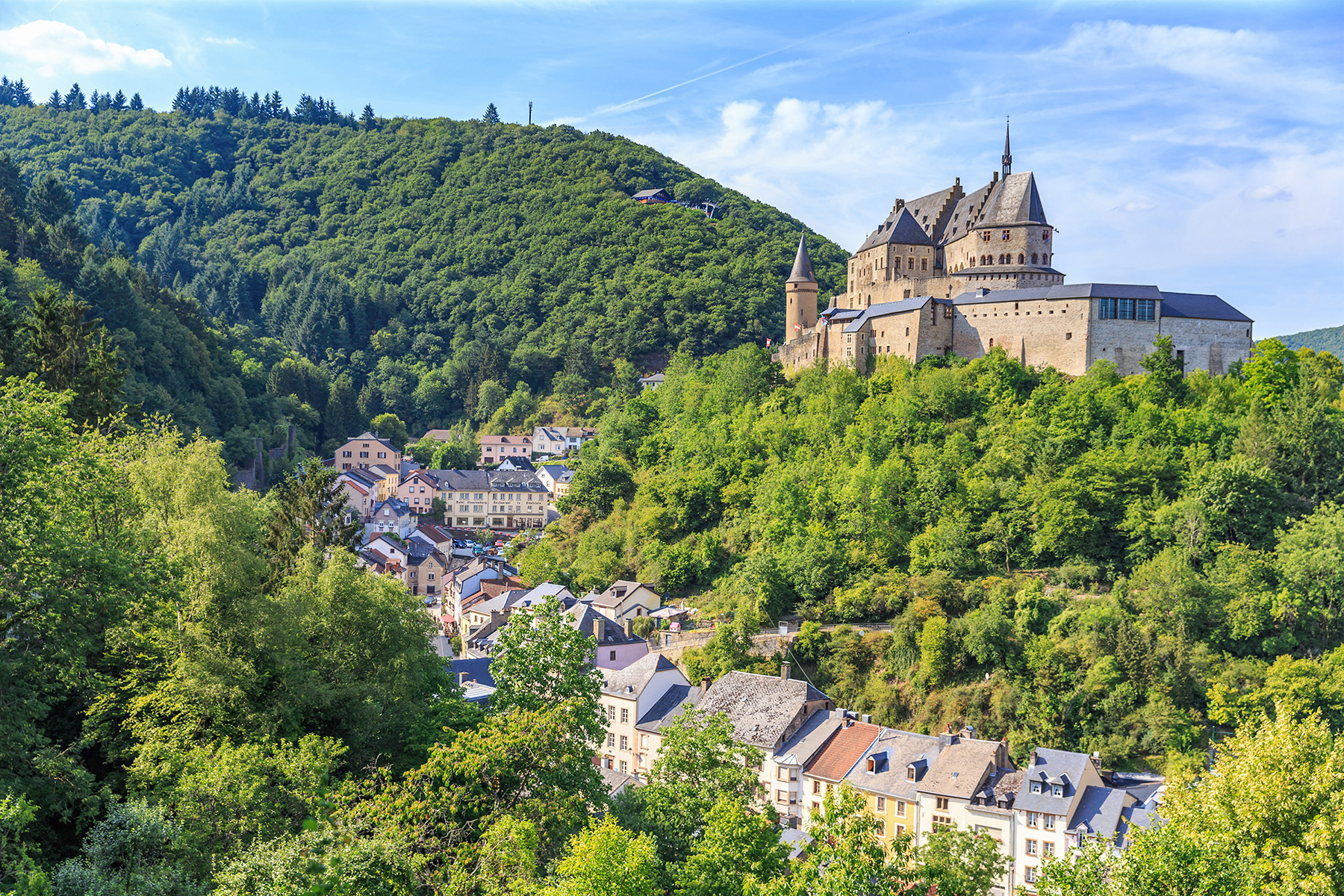 8. Luxembourg
The skinny: 167% increase; the entire City of Luxembourg is a UNESCO World Heritage Site, has a ton of underrated wineries
Choicest digs: Luxembourg City Studio 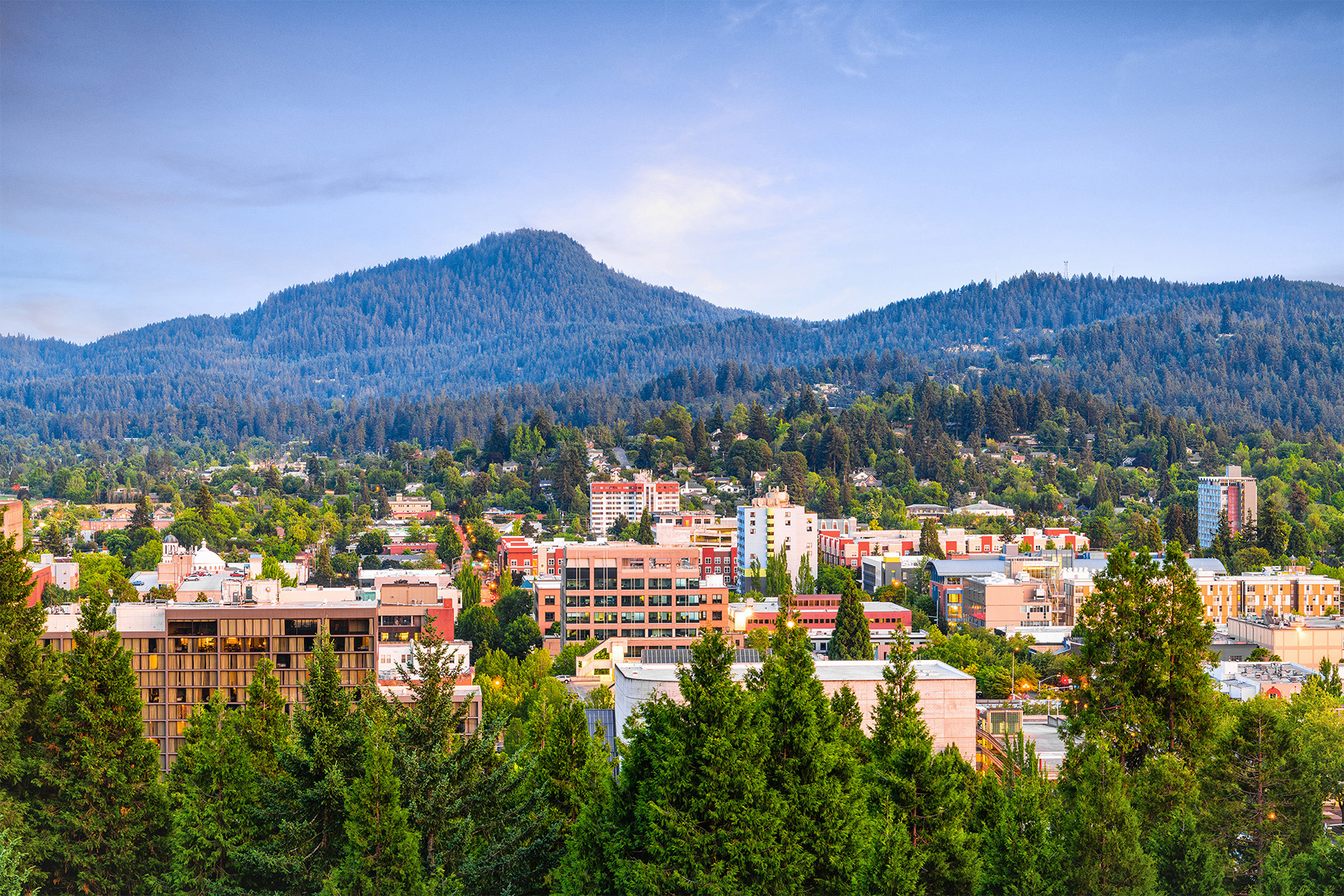 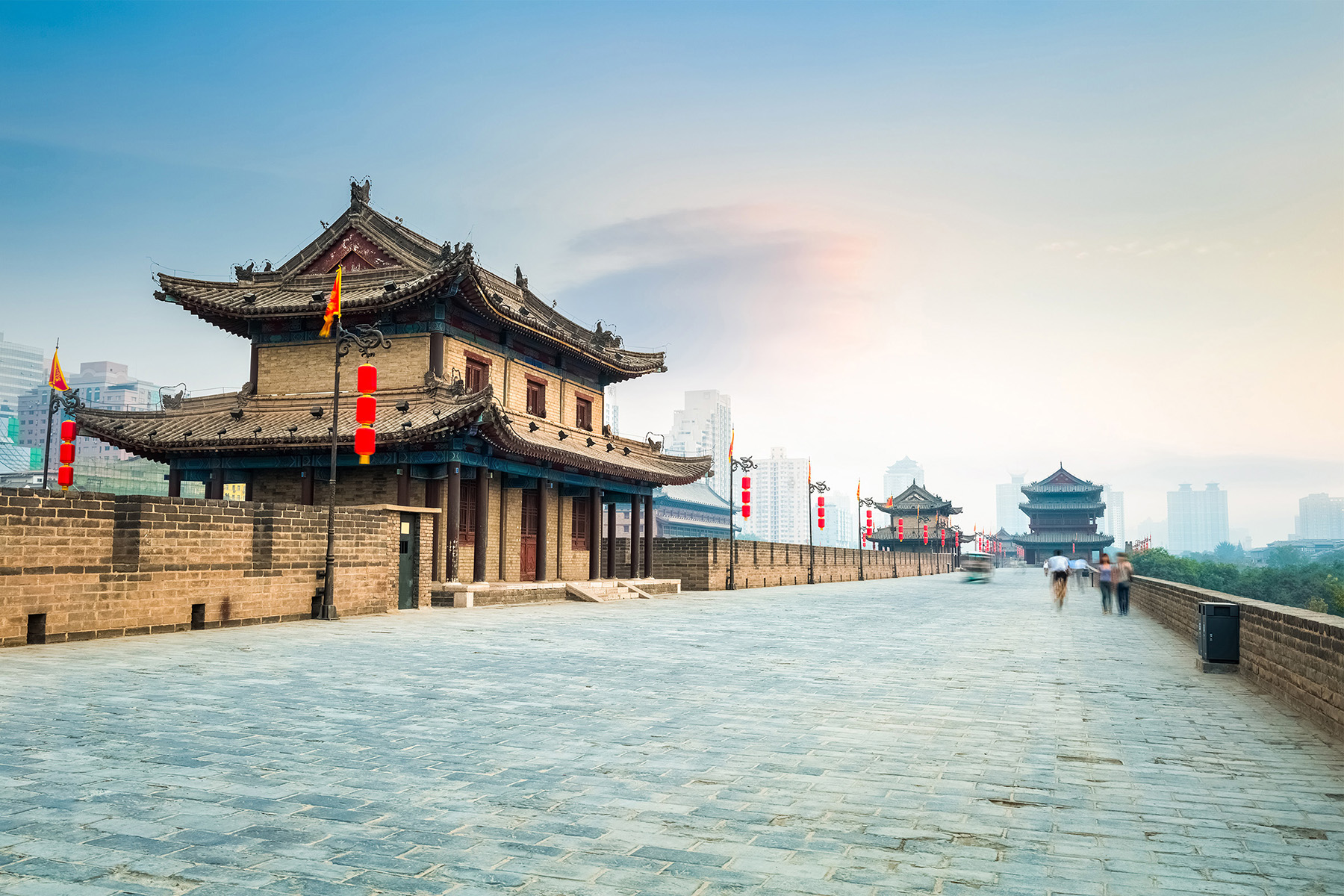 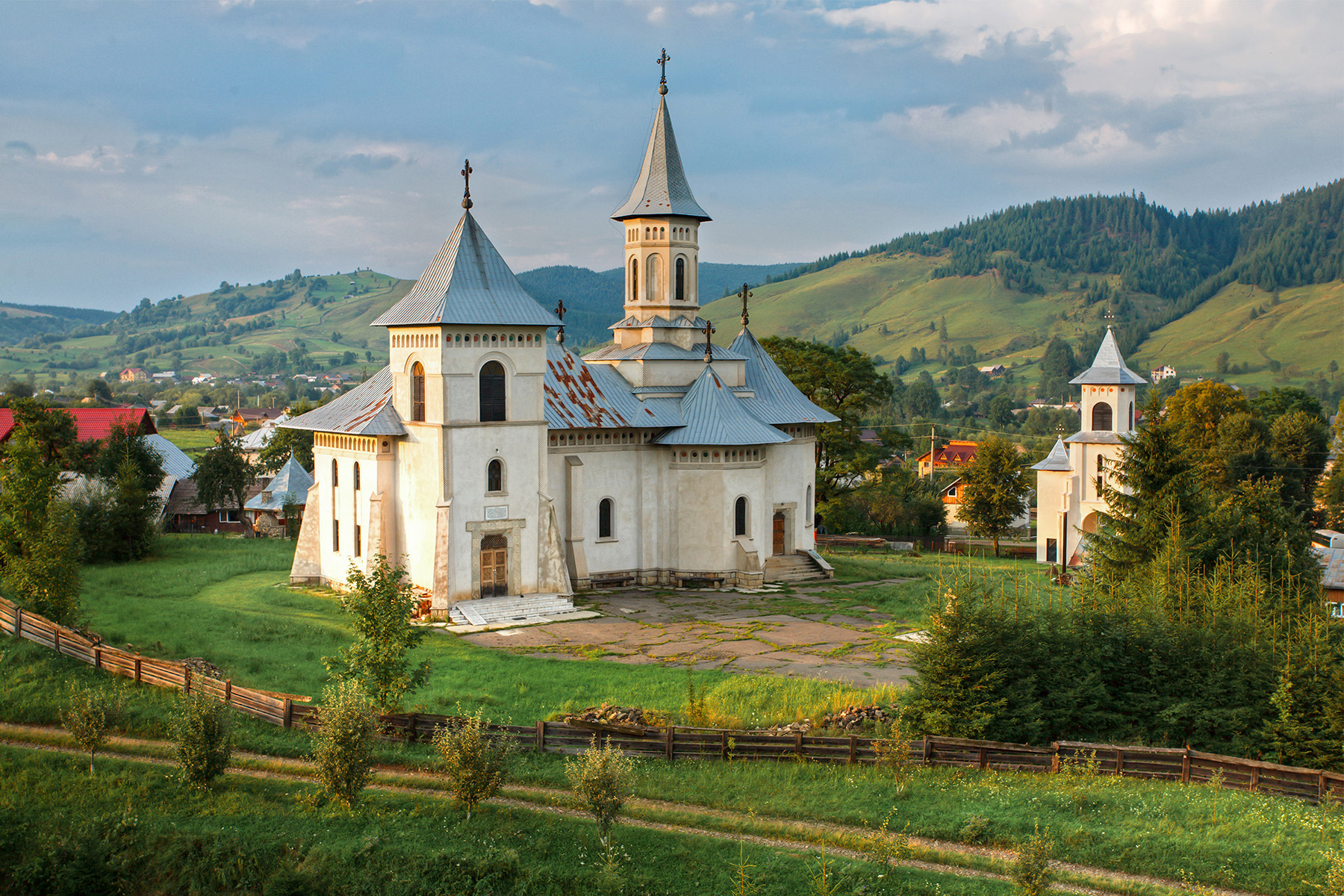 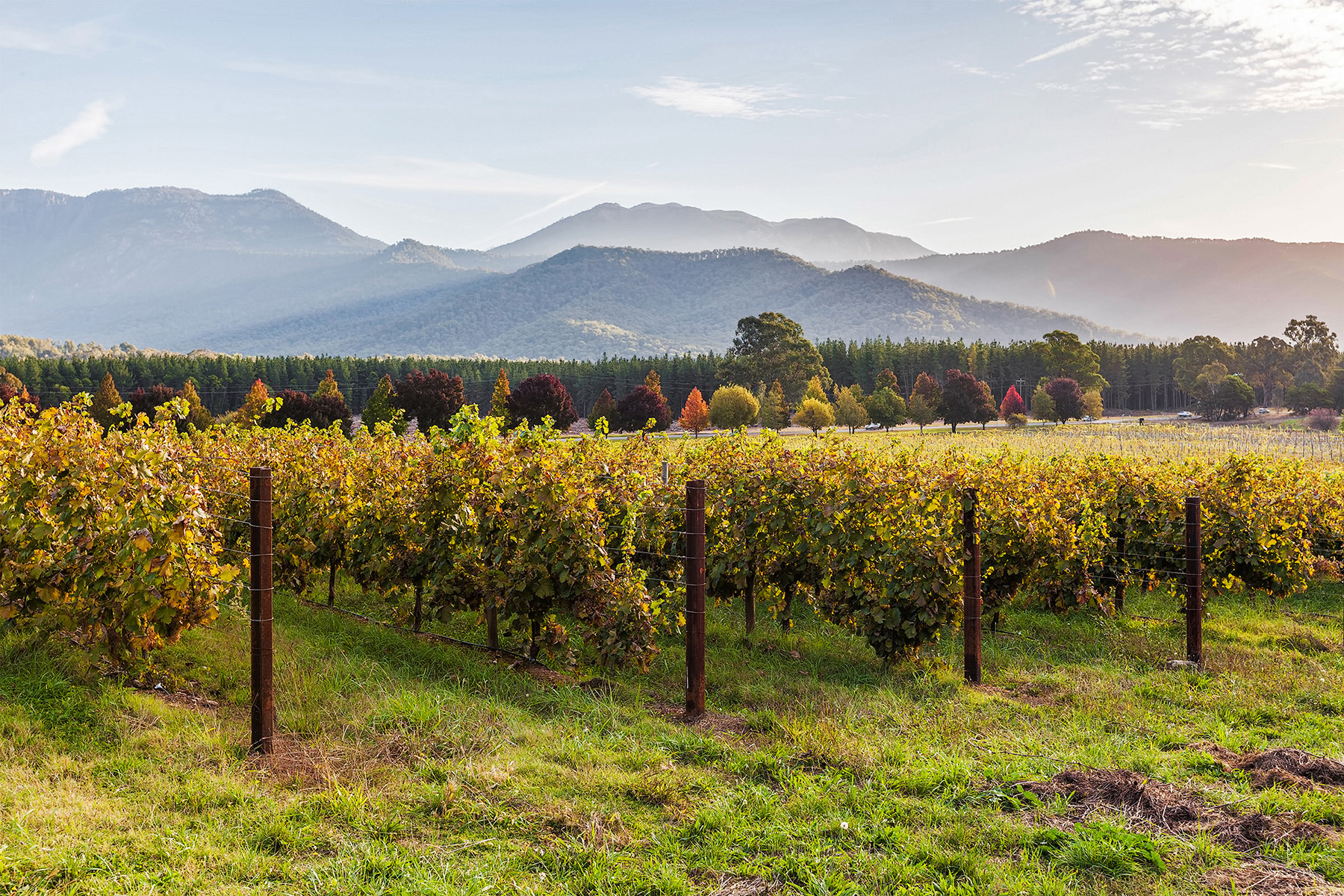 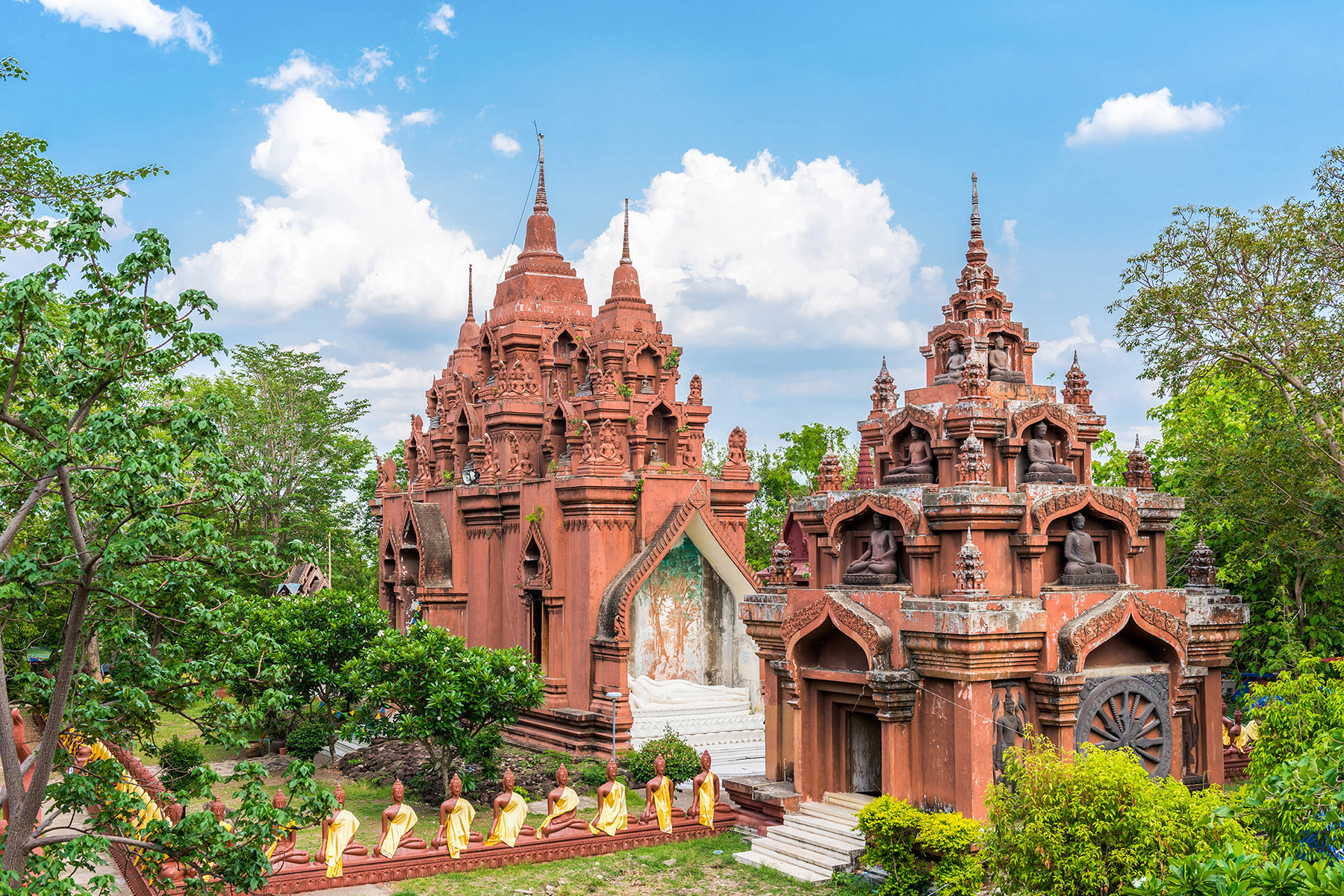 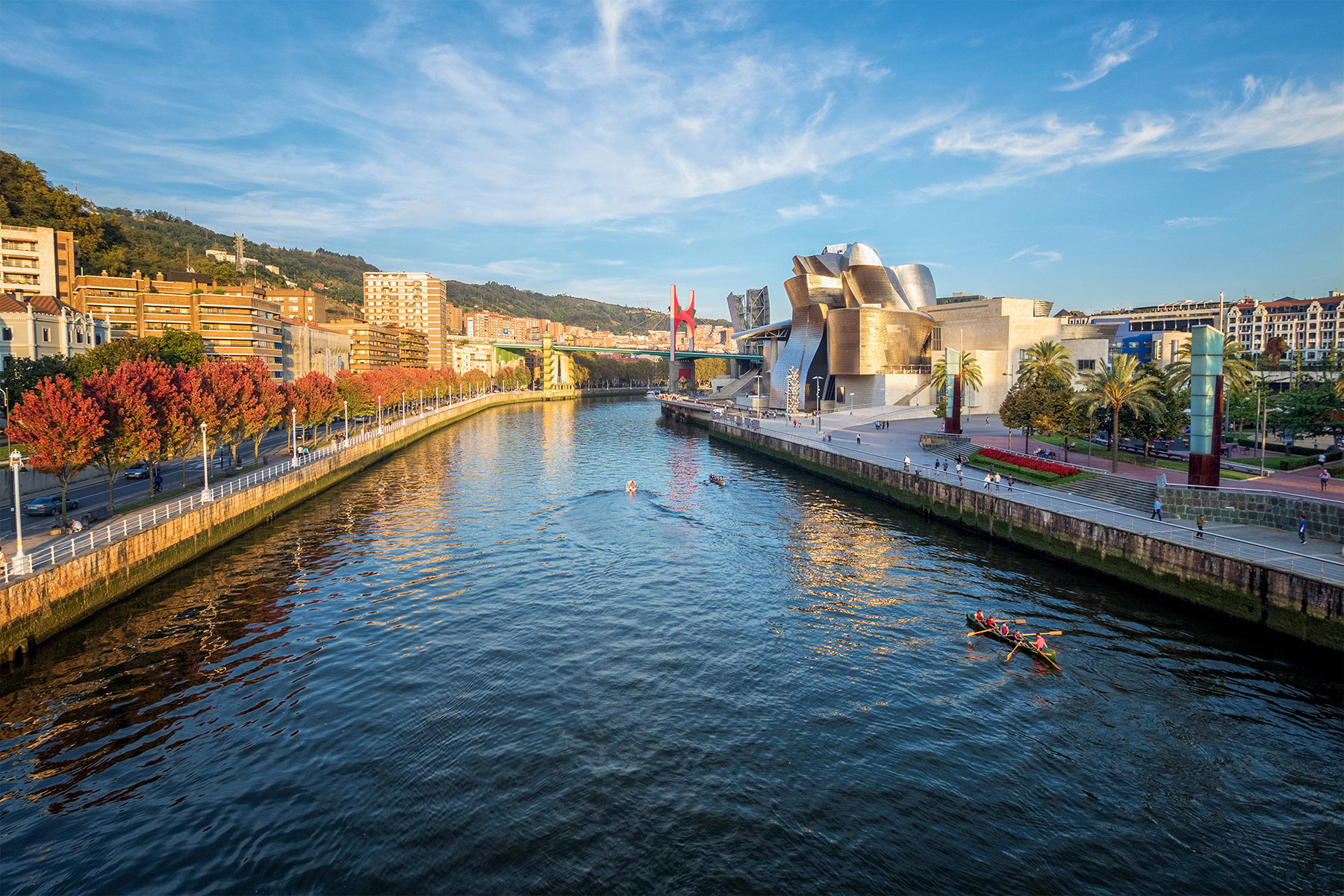 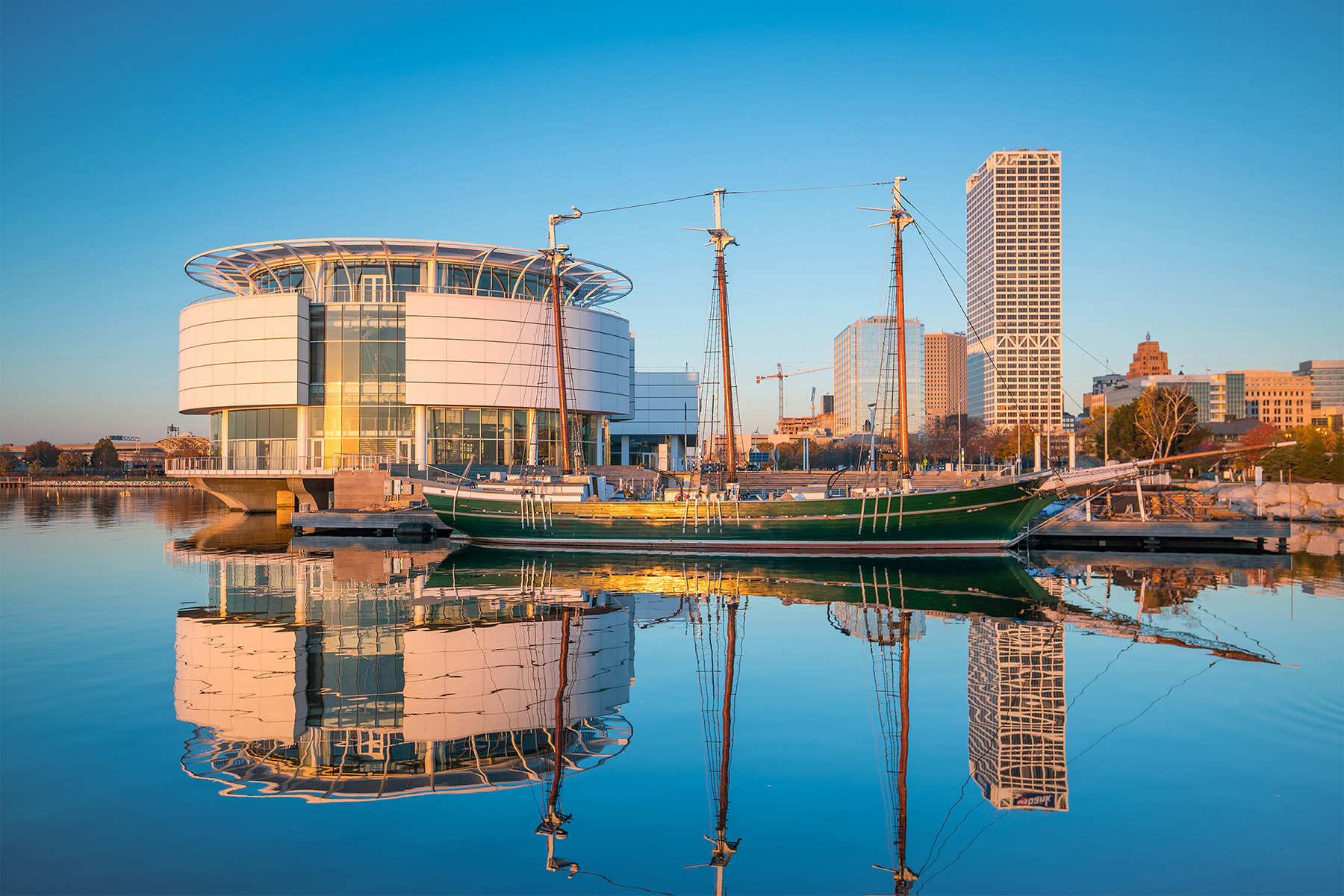 Airbnb recently compared bookings for 2020 with bookings made for 2019 at the same time last year, and managed to identify 20 delightfully random destinations across the globe due for a huge influx of visitors. The United States placed two surprising cities, including the number-one overall (which has seen an insane 729% increase), while other locales include far-flung South Pacific islands and towns in the foothills of British Columbia. Click through to catch all 20.