What to Do in Orlando if You’re Not — We Repeat, Not — Going to Disney

The city has a lot more to offer than that stupid mouse.

A colorful sunset over Lake Eola and Orlando, Florida with reflections captured off the lake.
Getty
By Nick Dauk

I live in the Orlando that tourists rarely see.

Pocket-sized neighborhoods with quiet greenspaces nestled up against calm lakes. Unique pop-up art festivals, dive bars featuring underground bands and tons of grub that rivals the likes of Austin, Chicago and Denver. Not a roller coaster in sight and we like it that way.

Welcome to the City Beautiful, a vibrant metropolis that shines with pride despite the looming shadow cast by the House of Mouse.

You’ll be tempted to set up shop on International Drive, but I must implore you to steer clear of that congested artery unless chain restaurants, souvenir shops and tourist attractions are on your agenda. I-Drive is a fantastic base camp when you’re spending a week at the theme parks, but if you want the true Orlando experience, consider anything below SoDo less than optimal.

The first-timer could do worse than to head from the airport straight to the Grand Bohemian. Smack dab at the end of the bar-lined Orange Avenue, it’s a fantastic spot to sip a Smooth Old Fashioned before heading out to a Magic game at the Amway Center, a live Broadway show at the Dr. Phillips Center, or a night spent searching for the many downtown speakeasies.

An equally attractive option exists on the opposite side of downtown’s Lake Eola at the Eõ Inn. Charming suites with views of Lake Eola Park and quiet balconies make for a relaxed stay that’s still within a short walk to Orange Avenue. Better still, Persimmon Hollow Brewing Company occupies the ground floor of the Inn. Local brews are on tap while just outside the Thornton Park District checks all of the boxes for brunch, cold brew coffees and boutique shopping.

If you’re feeling especially ritzy, waltz into a room at The Alfond Inn in Winter Park. Don’t let its placement next to Rollins College fool you; it’s far from a rowdy stay. Owned by the private college, the luxurious suites offer instant access to its stunning contemporary art collection featuring stained glass windows, paintings and mixed media. Consider a Happy Hour Art Tour before venturing over to the famous Park Avenue for an evening full of wine and wonderful cuisine.

What to Do During the Day

Wake up bright and early to beat the Florida heat with a trip to Wekiwa Springs State Park. Rent a kayak or canoe and wade your way one mile downriver from the springs to Wekiva Island where you’ll find a bar and food truck ready to reward you for your rows. The adventurous are welcome to paddle as far as they please; just be sure to stick to the center of the water. Alligators are a common sight and don’t offer an open invitation to the treeline.

As the heat rises, find refuge from the sunshine with the wealth of culture planted around Loch Haven Park. The Orlando Museum of Art and Orlando Fire Museum are always safe bets, while the sculpture garden outside the Mennello Museum of American Art makes for a good picnic spot if you’re still working on your vacation tan.

High-brow art and refined tastes aren’t the only creative juices that keep Orlando’s culture surging. If you’re one to wear a little pop culture beneath your fancy clothes, then you’ll get your fill of geekery and nostalgia at our nerd bars. Hourglass Brewing in Longwood is your place for pinball and local brews while The Cloak & Blaster has a much more extensive beer, mead and cider list with enough tabletop games to fill Middle Earth. Longtime locals and the LGBTQ+ community hold The Geek Easy in their hearts. This not-so-secret speakeasy is in the appropriately named A Comic Shop and is always a buzz with concerts, movie screens and gaming.

And in the Evening

Orlando is a certifiable sports town now and your visit likely coincides with an NBA, MLS, ECHL or college game. Live entertainment doesn’t stop when the buzzer sounds; from Amway Center to the Dr. Phillips Center for the Performing Arts to Orlando and dozens of venues in between, concerts, plays and more are always on the docket. For a more “local” experience, head to SAK Comedy Lab downtown for hilarious improv or ride a little farther north to the Enzian theater. Very much a gem of Orlando’s indie film scene, the Enzian screens a variety of flicks including cult classics, nostalgic blockbusters, live stageplays and a few new releases. The plus is that this theater has a bar and kitchen making it an ideal dinner-and-a-movie option.

Fancy a nightcap? Orlando’s got too many awesome bars to list, not including the many craft breweries. Plenty are stumbling around Wall Street Plaza, bouncing between the eight bars like tilted pinballs – most either coming from or going to Church Street where a three story establishment has frozen drinks, cheap wells and a pretty decent rooftop bar. If the crowded drink line isn’t your jam, you’ll find company at Hanson’s Shoe Repair or Tanqueray’s. The former is a speakeasy that requires a daily password while the latter is one of the few underground spaces in Orlando where jazzy music, cozy couples and solid cocktails are the norm any day of the week.

A few years back, celebrity chef Andrew Zimmern made the horribly misguided claim that Orlando didn’t have a food scene. For those of us who spent our formative years chowing down on Asian Fusion at Tako Cheena and munching on fried gator tail at Black Hammock know that Orlando’s dining scene is fueled by foodies.

Do yourself a favor and beeline it to Audubon Park for breakfast to discover just how much a single crossroads can spoil you. Look in either direction at the intersection of Corrine Drive & Winter Park Road and you’ll have the impossible decision of drinking java from the hipster haunt Stardust Video & Coffee, the cyclist-friendly Bikes, Beans & Bordeaux or the new kid on the block serving nitro cold brews, Lobos Coffee Roasters.

But you could also just give in and try the handmade half-pound cookies at Gideon’s Bakehouse, which never disappoint. Don’t feel bad about neglecting the other fare filling East End’s stalls. You’ll likely be back in the area later on for Domu’s insanely good gluten-free wings and housemade Ramen noodles.

Ask a local for a lunch spot and they’ll rattle off a dozen that they hold close to their heart. From the popular local chains like Huey Magoo’s Chicken Tenders and the Tex-Mex at Tijuana Flats to the go-tos like pizza-slices the size of your face at Lazy Moon and bodacious barbecue at Bubbalou’s, you certainly can’t go wrong with any of these hometown favorites.

4 Rivers Smokehouse will come up in every conversation, but what some locals might fail to mention is that this famous barbecue joint has a sister restaurant specializing in Southern eats called The COOP. Plump and juicy chicken tenders, country-chic decor and a mess of homestyle sides like bread pudding, skillet cornbread and Southern collards make for a visit you’ll never regret.

The Michelin Guide finally made its debut in Florida, dishing out four Michelin Stars, seven Bib Gourmands and two dozen other mentions. Order up a steak at Knife & Spoon in the Ritz-Carlton, snag one of eight coveted seats at Kadence sushi or call ahead for reservations and tapas at Capa in the Four Seasons if you’re hungry for a reason to rack up your credit card points.

You may also appreciate the diversity in plates and prices in the Mills 50 neighborhoods. One of Orlando’s oldest districts is also one of its most exciting. No cab fare necessary once you arrive; your two feet can chase your taste buds up and down the street. Urban Barbakoa at Pig Floyd’s then across the street for tacos at Black Rooster. Cheesy goodness at Grilled Cheezus then po’ boys at King Cajun Crawfish.

Laos-style tapas at Sticky Rice, noodle soups at Hawkers and skewers at Tori Tori all rightfully earned their Michelin nods. Prefer a suggestion from someone who doesn’t specialize in fine dining or tire manufacturing? The prawn mee at Mamak and the eponymous staples at King Bao will warrant stars in your own foodie guide.

The go-to dessert spot in Orlando a first-timer should loosen their belts for is The Glass Knife, a  counter-service joint that has grandma’s-house vibes with patissier-level talent cakes, donuts and other goodies. But let’s be honest, nothing pairs with dessert quite like milk, or more accurately, the Milk District. Se7en Bites has a menu of SkyPies that are well worth the calories while The Drunken Monkey is a solid choice for a strong coffee and Anzac cookies that’ll straighten your tilt. Valhalla Bakery inside Market On South will sober you up instantly with the revelation that it’s a heavenly vegan and dairy-free shop that’s open until midnight. 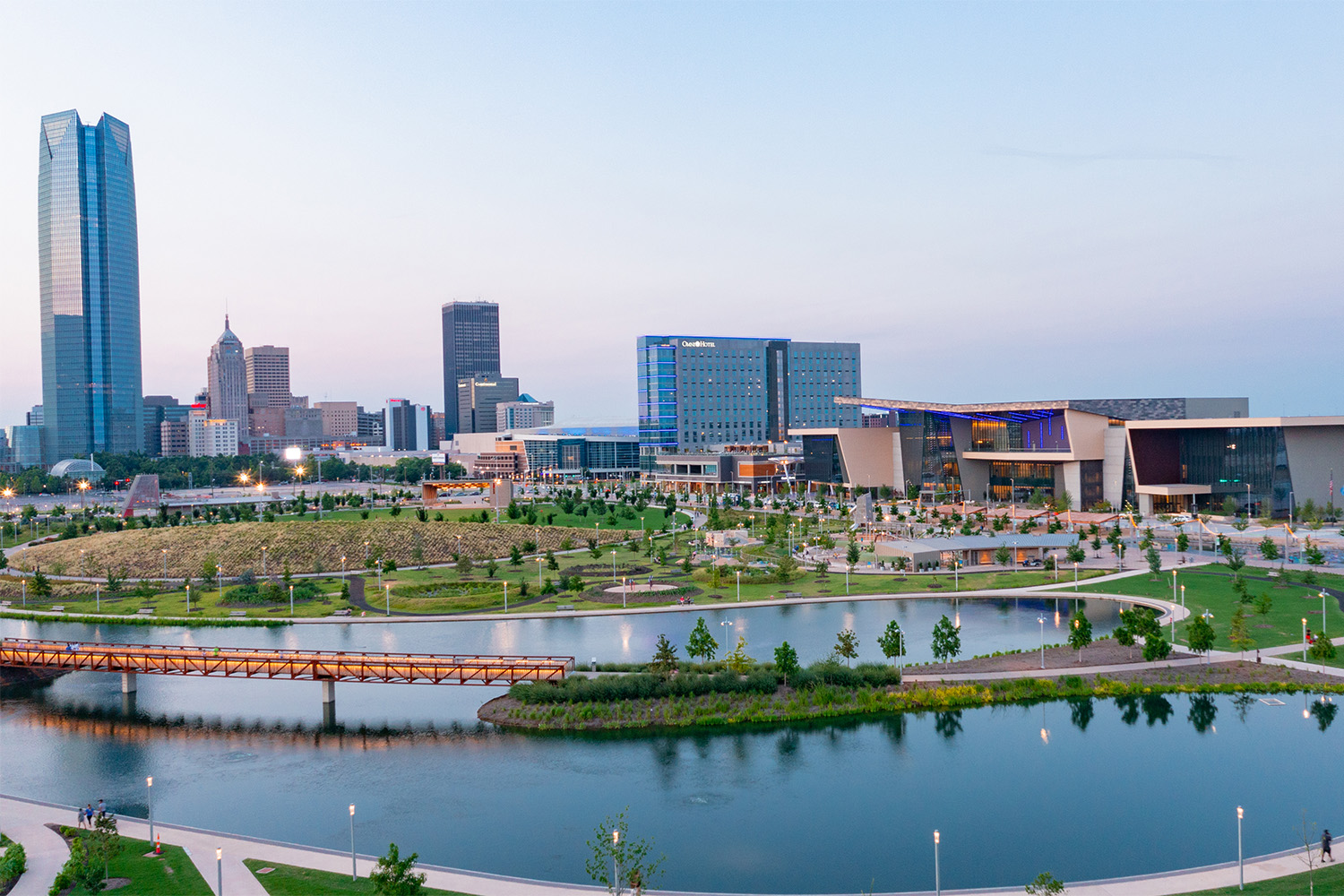 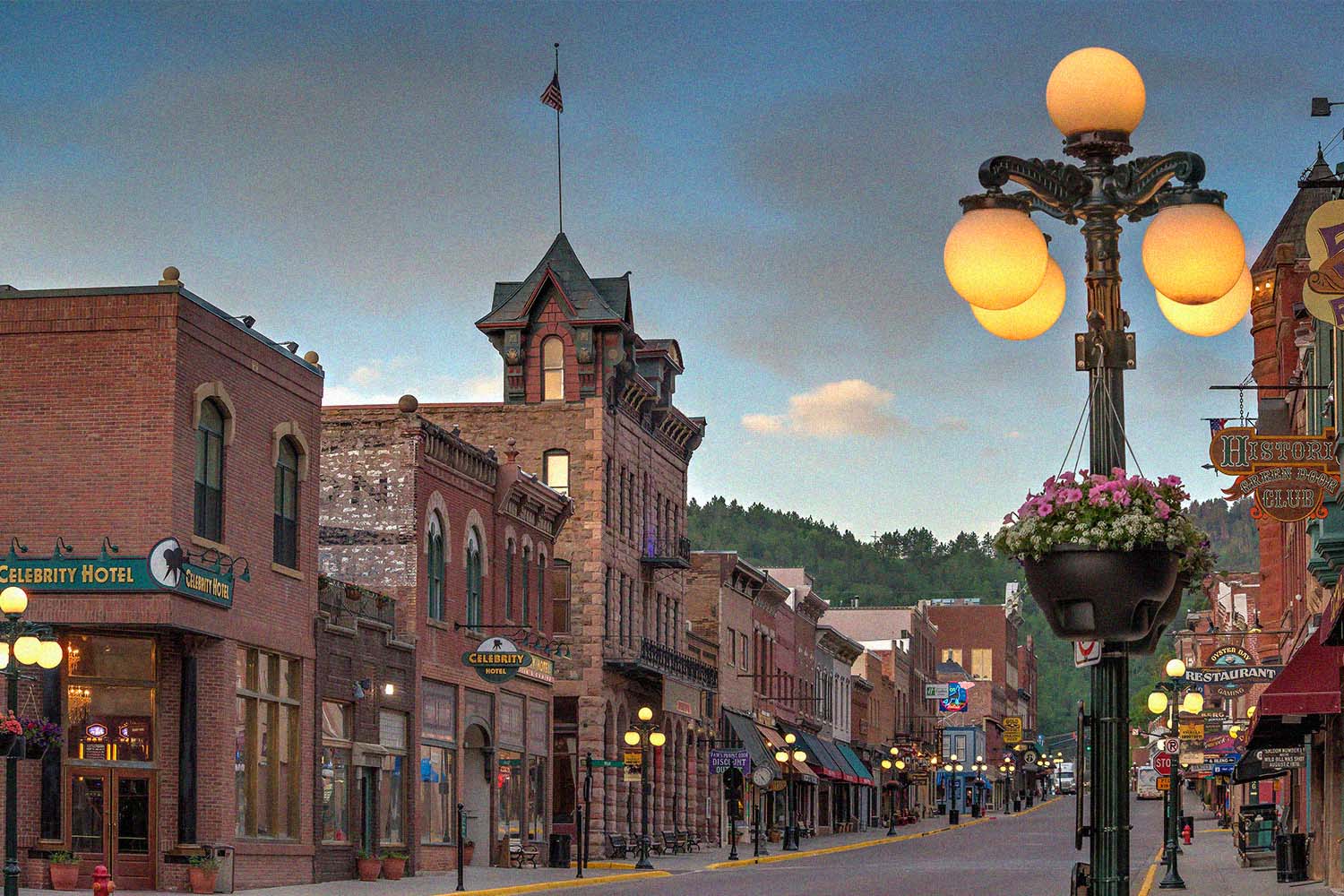 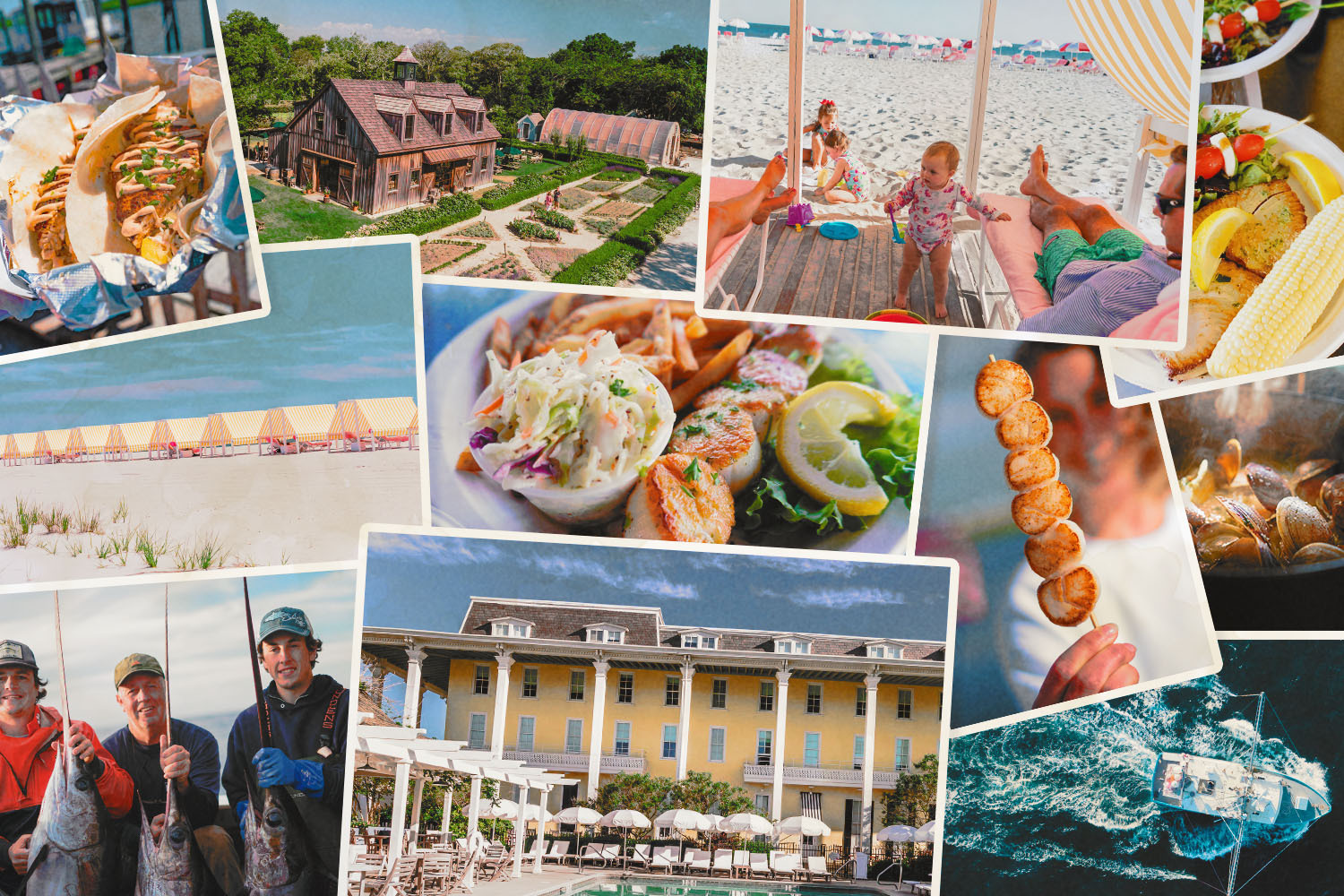