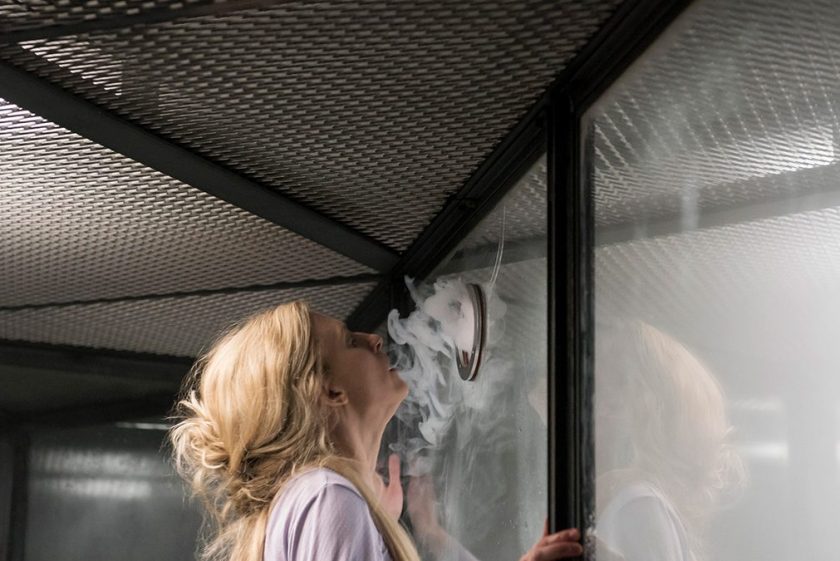 When last we explored Netflix’s macabre new series The OA, we were on the cusp of binge-streaming it for the first time. Now that it’s been out for a few months, we’re going to assume that you’ve watched it in its entirety and that you were just as gobsmacked by the finale—which left more than a few questions unanswered (we’ll be including some spoilers below, so if you haven’t watched the series yet, you should consider stopping here). It sort of felt like the series finale of Lost, but at least we’re somewhat certain that there’ll be a Season 2, and those stones won’t be left unturned.

That said, a lot did happen in Season 1, and as far as we can tell, one of the main plot points is this: An insane doctor, Dr. Hunter Hap, imprisons five people in his basement, performing a range of experiments on them. The main one? To figure out whether there’s life after death—or to be more exact, what occurs during a near-death experience. And then, of course, is how to get to that place, that limbo. On the show, this is accomplished by a ballet-like dance, a series of “moves” acquired from a variety of places by lead character Prairie Johnson (actress and co-creator Brit Marling). 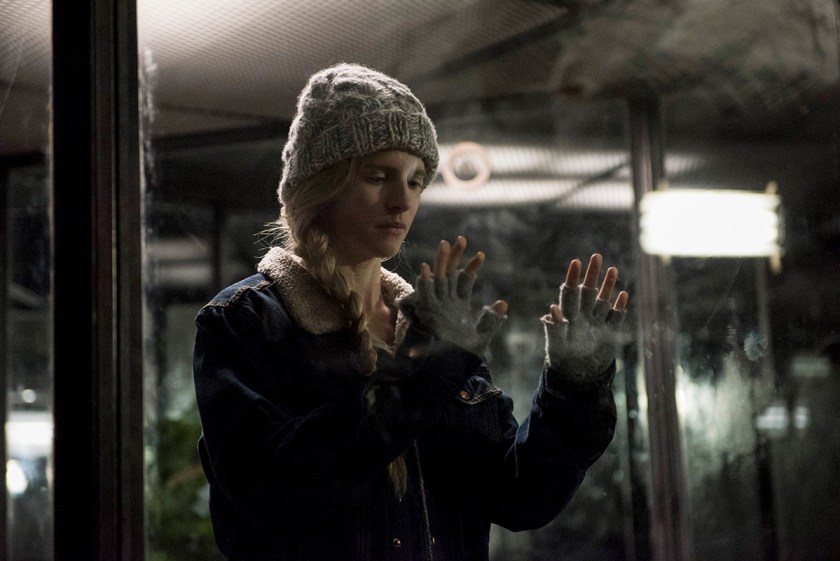 If it sounds like we’re not sure about what we’re telling you, it’s basically because we’re not; there are rampant fan theories all over the internet about where the show’s headed, plot-wise, and what everything means, but it’s proven an extremely difficult show to decipher. The Atlantic‘s Spencer Kornhaber, however, had a chance to talk with Marling about how science played into the show’s creation, and a few interesting tidbits emerged from the interview:

• Marling and co-creator Zal Batmanglij were “… reading a lot about near-death experiences themselves, like Raymond Moody’s book Life After Life and Sam Parnia’s research.” To that end, though, she admits that “near-death experiences are difficult to measure, record, or find definitive scientific proof of[.]”

• Getting more into the nitty-gritty into the theory of an afterlife Marling says:

“In terms of this particular story, we tried to use what we’d read about all the different case studies about near-death experiences. You know: What is always described as a light at the end of the tunnel, or a sudden openness into a new expansive space and a different landscape. We picked those things and then gave ourselves the freedom to play inside of them.” 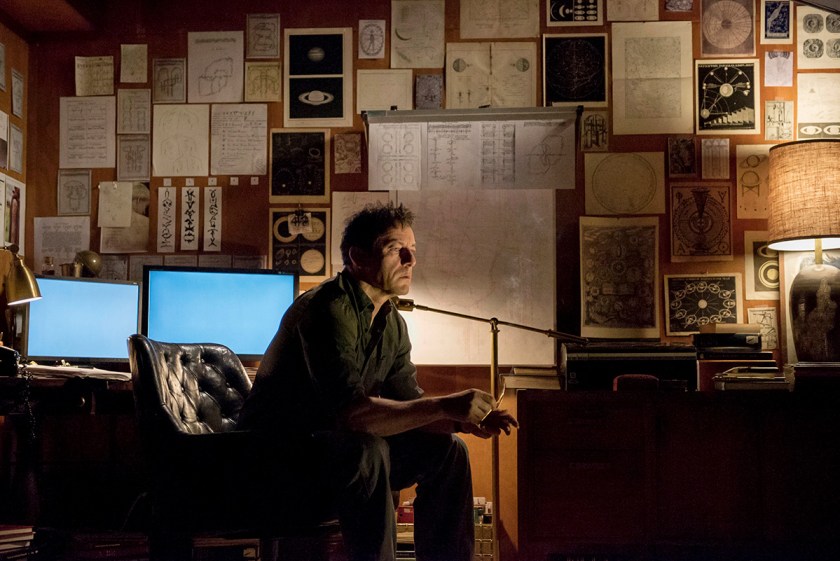 • About Dr. Hap’s obviously illegal scientific experiments, Marling says she got the inspiration from a Harper‘s article called The Quietest Place in the Universe, “… which is about an astrophysicist who is looking to understand dark matter and decided that the best place to do that is deep beneath the earth where it’s most quiet.”

“The thing that was most interesting in that article was the idea of a male scientist who’s obsessed with listening….As a culture we look more than we listen. This character, Hap, has this lab underground connected to this mine, and he’s there listening for some unquantifiable, intangible thing.”

• Kornhaber asked Marling whether she thought about the “dark side of science.” Her response is telling:

“I think everything can have a light and a dark expression….The whole world, the collective consciousness just opens up when you touch something that’s so awe-inspiring. At the same time, science is also manipulated and twisted into not-very-good ends. Certain pursuits can lead to the atomic bomb or Agent Orange or to chemical pesticides that are killing the bees. It depends on the scientist.”