And Here Are Your Most Expensive Cities in the World, 2018 Edition

$16 for a loaf of bread? Guess we're not moving to Seoul.

I had a friend return from a trip to Switzerland and confess that despite Interlaken’s stunning lakes and mountains, she couldn’t quite come to grips with the $25 plate of pancakes she noshed the first morning in town.

The credo applies to aspiring transplants, as well: know before you go. And thanks to The Economist Intelligence Unit’s annual “Worldwide Cost of Living Report”, you can do exactly that.

The report also points out highly specific commodities to buttress its rankings. For instance: Tel Aviv (9th place) sells bottles of wine at an average of $29, a loaf of bread costs $16 in Seoul, and a pack of cigarettes will run you $28 in Sydney (though legislation plays a role there).

Other stats of note? Damascus, unsurprisingly, is now the cheapest city in the world, while Mexico City, Saint Petersburg and Santiago lead the way for biggest leaps in cost increase.

Lists like these aren’t exact, of course, but they’re a damn spot more useful than those “best state” rankings, and just might help you out next time you need a plate of flapjacks. 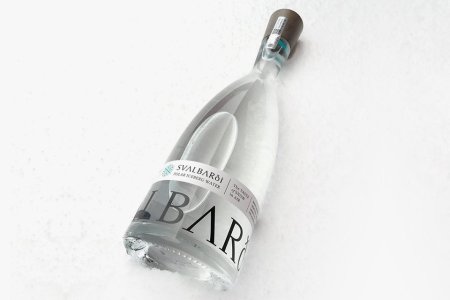 You Can Now Buy Polar Iceberg Water for $60 a Bottle 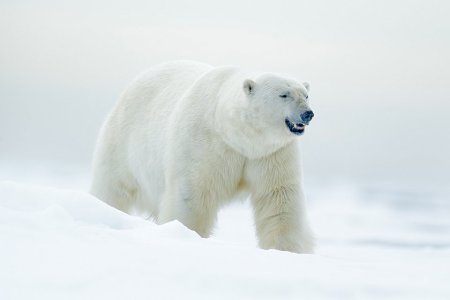 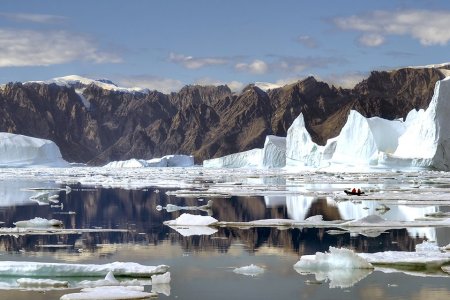