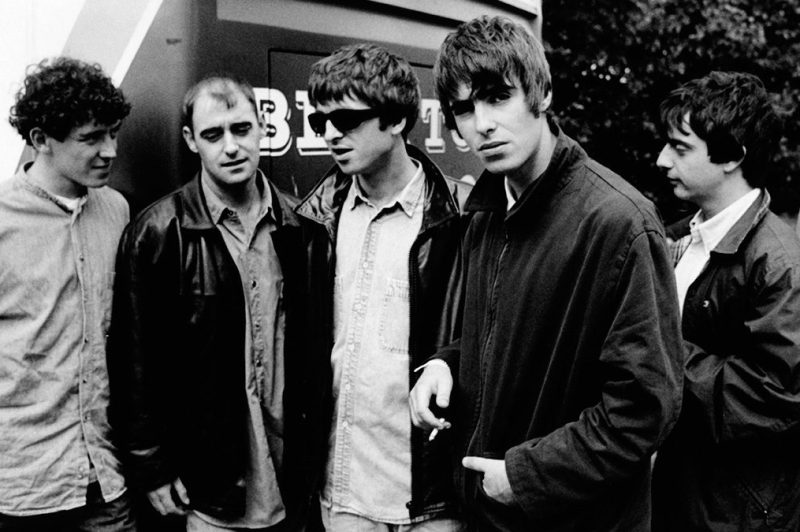 This year, British rock band Oasis is celebrating its 25th anniversary as a band. There’s just one problem: It no longer exists.

After the petty squabbling between the two main players—Liam Gallagher (lead vocals) and his older brother, Noel (lead guitar/backing vocals)—reached a peak in 2009, the latter announced that he would be leaving the band. And that’s how the band ended; abruptly, and with very little explanation to fans or the press.

In hindsight, Oasis’ portfolio of guitar-heavy rock songs (the majority of which were written by Noel) and their international chart success and reach were unprecedented for an English group of the time. Although they were at times roundly mocked for their Beatles-worship (see the opening piano bars of “Don’t Look Back in Anger,” which sound an awful lot like John Lennon’s “Imagine“), they did more for renewed international interest in British bands during the era than any of their contemporaries (including lead rivals on the U.K. charts, Blur). Case in point: acoustic ballad “Wonderwall,” which was a massive hit and broke through the historically difficult U.S. market, rising to No. 8 on the Billboard charts.

Writes The Economist: “…Oasis were capable of producing remarkably sophisticated songs, with the sort of melodies that would make Paul McCartney proud.”

While you’ll likely find some of the more in-depth articles on the band in Rolling Stone or Billboard, we thought it was altogether peculiar that The Economist paid its respects to the band. Read their ode here. Below, watch the video for their biggest hit, “Wonderwall.”