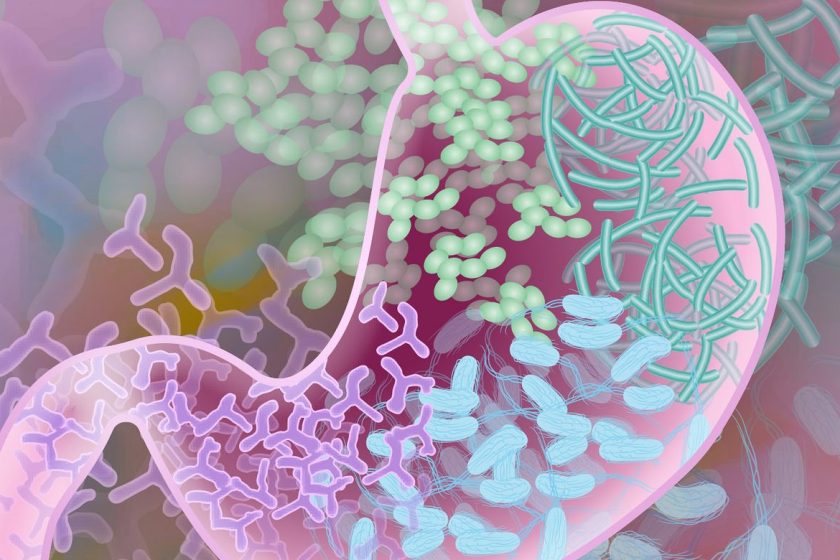 Scientists believe there’s close connection between the health of our brain and our gut.

Microbiomes, bacteria found in the stomach and intestines, are affected by Parkinson’s Disease and medications used to treat the condition, according to a new study conducted by researchers at the University of Alabama at Birmingham.

Published in Movement Disorders, a journal by the International Parkinson and Movement Disorder Society, the study showed patients with Parkinson’s disease had a distinct composition of the millions of bacteria that made up their gut’s microbiome. According to Medical Xpress, an imbalance in this bacteria is linked to the degenerative brain disease.

The study couldn’t determine which could be the cause and which is the effect, however, and the team also acknowledges the possibility of the medications being the primary reason for the change in microbiome composition. Still, the findings are significant given that some of the first symptoms of Parkinson’s disease are gut problems like inflammation or constipation, Medical Xpress reports.