This Eyesore of a Belt Will Save You in the Wild

No one said survival was pretty

If you believe in function over form — even at the risk of embarrasing not just yourself, but probably every person you know within a 10-foot radius — here’s your new belt.

If you don’t, here’s what  you’re getting the Doomsday Prepper in your life for their next birthday.

Available in Minimalist, Essentials and Adventure formats, the Cache Belt from Wazoo Survival Gear allows its wearer to carry up to 27 different survival tools around their waist.

Although the belt’s design keeps the tools relatively out of sight, it’s a safe bet that anyone who’s wearing one is going to use any excuse they can find to bust out an essential item like a fish hook, water purification tab, safety pin or whistle and show off their extreme preparedness.

Could it ever come in handy? Of course. But so could flossing daily and you don’t do that.

Still, in the interest of being fair, this is what the belt’s creators have to say about it on Kickstarter: “From carrying some extra Euros on the streets of Amsterdam, to packing a compass and signaling mirror up a volcano in Nicaragua, we’ve tested this belt all around the world and we’re confident you’ll agree: this is the ultimate everyday and travel accessory.”

The only thing the $75 belt doesn’t have space for is condoms, but that shouldn’t be an issue. 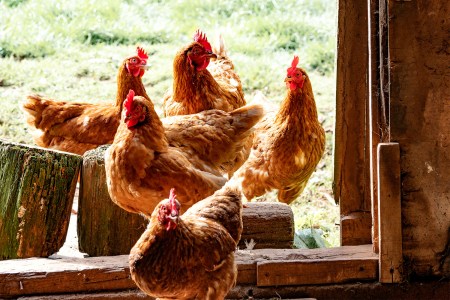