Take It From a Woman: This Is the Best Thing You Can Buy the Lady in Your Life

It doesn't seem like a good gift, but it is. Trust us. 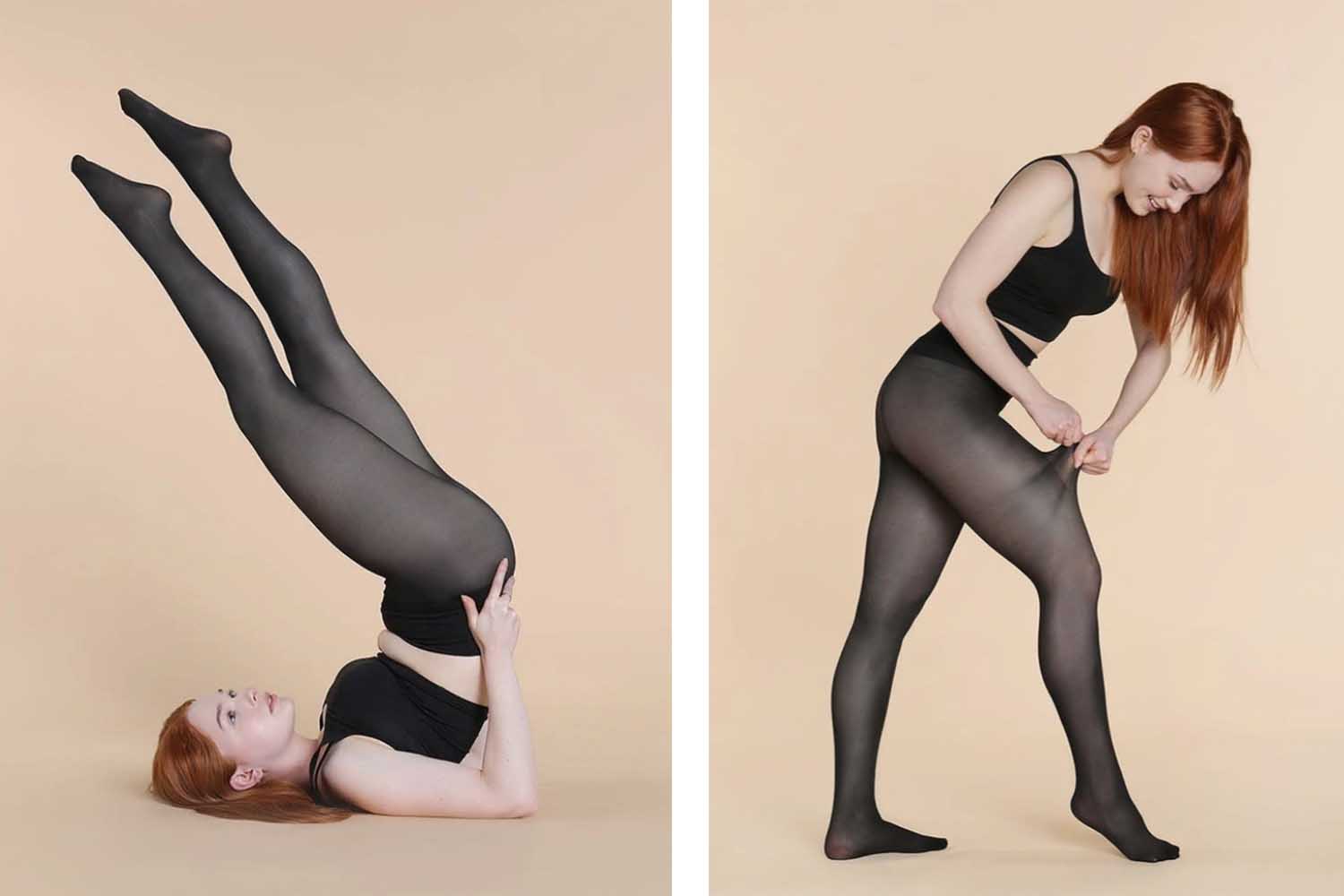 Allow me to tell you a little story about the plight of women.

We meet our protagonist in November. It’s getting cold and she is without rations stockings for the winter. She buys two pairs of your average sheer, black stockings from a department store that will remain nameless, and she wears a pair to work the following day. Upon arrival, she finds a small hole on the back of one of the legs. Annoyed, but with no other choice, she prays the hole will remain discreet. The hosiery gods do not hear her. The hole grows. Later, as she writes an email, out of the corner of her eye she spots a run down her left leg. Her boot zipper snags the fabric on her right. Now there’s a hole next to the other hole. By the end of the day, her stockings are nothing more than shreds of nylon. She looks like utter trash and is pissed.

For women, this is a tale as old as time. By complete chance, this unnamed woman and I share a similar story. After spending a total of three hours in my brand new completely destroyed stockings, I was fed up and remedied the situation the only way a person knows how: loudly complaining about it to their coworkers.

And the women of the office agreed — stockings suck.

Typically stockings do have a longer shelf life than a day. If you’re lucky (and extra careful) you can preserve your nylons for a few months, but they will inevitably rip and acquire multiple runs (it’s how Big Hosiery stays in business). But stockings also suck because we love the way we look in them! They’re sleek, sexy and can really tie an outfit together. And it sucks when they rip in the middle of work or a dinner and that perfect outfit has a gigantic hole in it.

So after my day of nylon carnage, I went scrolling through Instagram and came across an ad for Sheertex, a brand claiming they’ve designed “the world’s toughest pantyhose,” and that those pantyhose are “ten times stronger than anything else on the market.” I was intrigued, and for the first time thankful that my phone was listening to my conversations.

Upon further research, I found that these revolutionary stockings are made with Sheertex Knit Technology, a fabric that includes a type of fiber typically used in bulletproof vests and climbing equipment. After reading tons of stellar reviews, I bit the bullet and ordered a pair of the brand’s Classic Sheers in black. And at $59, they became the most expensive pair of tights I’d ever bought.

Which is another aspect to note: the price. Obviously stockings that are “10x stronger than steel” aren’t going to be the same price as your $10 department store ones, but spending $59-$99 on a pair of stockings can seem a little crazy. Though after some mental math, I concluded that these unbreakable ones — if they lived up to the hype — would save me a lot of time, money and pain in the future.

Putting on my Classic Sheers for the first time was a lovely experience. I didn’t have to delicately roll them up or worry about snagging them on anything. For stronger-than-steel tights, they were shockingly comfortable and soft. They fit snugly and securely, but I could move freely and breathe easily, unlike other fitted stockings that sometimes would leave me feeling stiff. And they looked good.

It’s been about three months, and I’ve probably worn these stockings at least twice a week. No rips or tears and they’re still super comfy. The only thing I have noticed is tiny horizontal runs here and there, but they’re unnoticeable for the most part. Overall, these sheers are possibly the best purchase I have ever made.

Things to know before you buy:

So go on, get the woman in your life the greatest gift you will ever get her, next to your love or whatever. But don’t take just my word for it, take it from some of the ladies on the InsideHook staff who I forced to wear them:

“As a person who very recently startled someone in the office bathroom by reflexively yelling an expletive from one of the stalls after accidentally poking my thumb through my tights, I was excited to see if Sheertex pairs are actually indestructible, and so far, so good. I was expecting them to feel thicker, given said indestructibility, but they’re surprisingly lightweight.” — Bonnie Stiernberg, Associate Editor

“I don’t even want to know how many times I used to have to replace my tights between the months of October and April in years past. Knowing that I will never again have to scramble to find the nearest drug store and end up late to a date or a job interview because I just put my fingers straight through yet another pair of new tights has been the highlight of this winter.” — Kayla Kibbe, Staff Writer

The Ultrasheers are the most see-through style of stockings. They’re ultra-sexy but still work appropriate. And since all women know the sheerer the stocking the likelier it will rip, the fact that these babies are indestructible makes them highly coveted.

No-show tights — made for ultimate coverage and warmth. Or when she doesn’t feel like wearing pants.

Or if she’s looking to accentuate some of her curves, these shaping sheers will smooth the parts she wants smoothed while still letting her breathe. 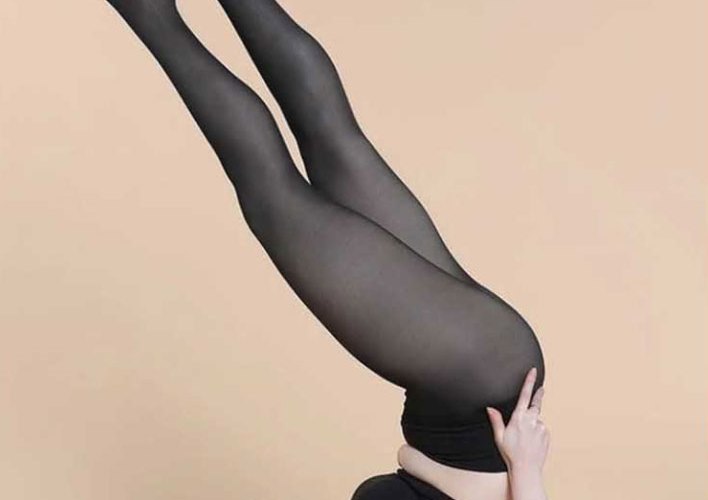