A New Insurance App Will Pay Your Security Deposit

And no, you did not die and go to heaven

Living in New York City (“the greatest city in the world!”), this is how a normal apartment search goes:

Attempt to find no-fee apartments through friends and Craigslist. Fail. Pay idiot broker ridiculous 15% fee to open a few doors. Then plonk down a security deposit of two months’ rent that we’ll most likely have to fight to get back a year later when we inevitably get priced out.

At least somebody’s trying to solve the last part.

So, there are some nice perks here, like Airbnb host protection, bedbug coverage (!) and discounts to other online retailers (Winc, Paintzen, Laurel & Wolf, etc.). But most importantly, Jetty offers the Jetty Passport, which gets rid of high security deposits and the need for guarantors.

Their solution for the first part: In lieu of the month/two months down payment you may never see again, Jetty offers a one-time non-refundable fee of about 17.5% of what you’d normally pay on a security deposit. So think of losing $350 right away instead of paying a few thousand now and maybe not seeing that again.

The bad news, at least for us New Yorkers? Jetty is initially launching in only Pennsylvania, Illinois, Georgia, New Jersey and Florida. 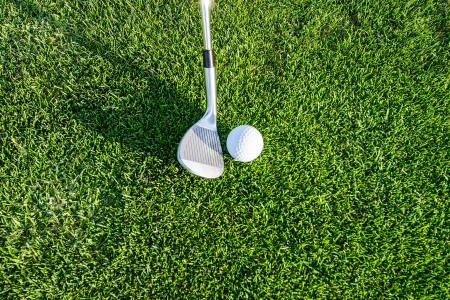 Do You Need Insurance For Your Next Hole-In-One? 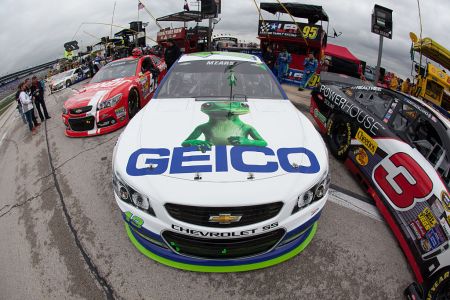 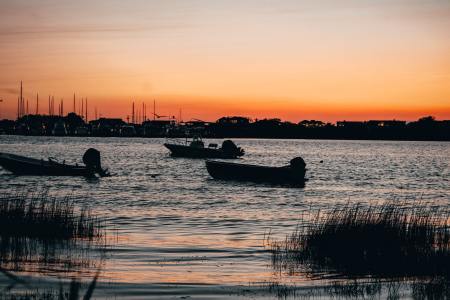