Does Bacon Actually Give You Cancer?

The existential dilemma of today’s world has transformed from “To be or not to be?” into something more closely resembling “Can I consume that without it eventually killing me?”

Eggs, for the longest time, were too high in cholesterol to be considered healthy, but continuing studies have stated that this is no longer true.

Which brings us to the foodstuff with the biggest target on its fatty, bubbling, carefully glazed head: bacon.

Bacon makes headlines (good and bad) because we fetishize it. If an edible product exists, it’s likely to include a bacon-flavored option. Hell, there’s even a bacon flavor of vodka. We know adding bacon to a sandwich (or Doritos onion rings) isn’t the healthiest choice, and yet we do it anyway.

But what about the claims that bacon causes cancer? Will that finally slow bacon’s reign as the food world’s resident darling?

Why? Because everything good in this modern world has at one point or another been blamed for cancer or bad health. That smartphone of yours might be corrupting any body part it’s close to. Alcohol and cigarettes? Kiss your lungs and liver goodbye. Coffee is either good or bad for you, depending on whom you ask. And meat? This study claims any amount of meat consumption will reduce your life expectancy.

Should we believe everything we hear? Yes and no. “Is science bullshit?” John Oliver asked in a recent segment on the topic.

“Clearly, no. But there is a lot of bullshit currently masquerading as science.” Among other claims, he cited a study published in Time magazine that wondered if smelling farts can reduce the risk of cancer. (We’ll let you decide on that one, but note the redactions.)

The one lesson you should follow: consume everything in moderation (except cigarettes and drugs; it’s safe to believe the studies on those guys). Too much of anything can kill you, even water. But eating the two slices of bacon you order at brunch on Sunday is probably fine.

Just don’t start adding it to 10 meals a week.

*Looks down at BLT, ashamed.* 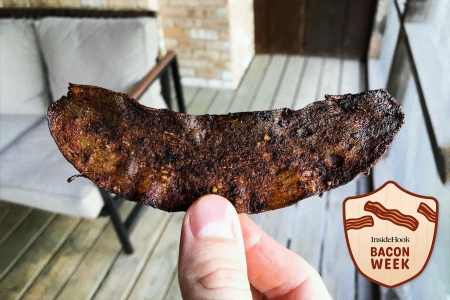 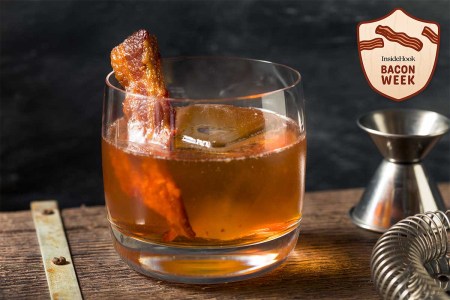 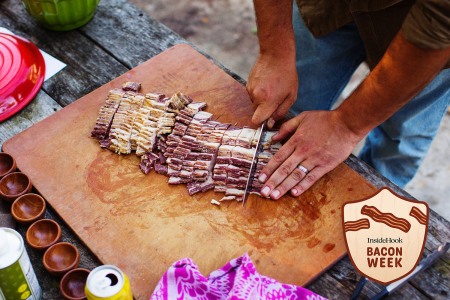