Make This Whisky-Infused Turkey for the Most Decadent Thanksgiving Ever 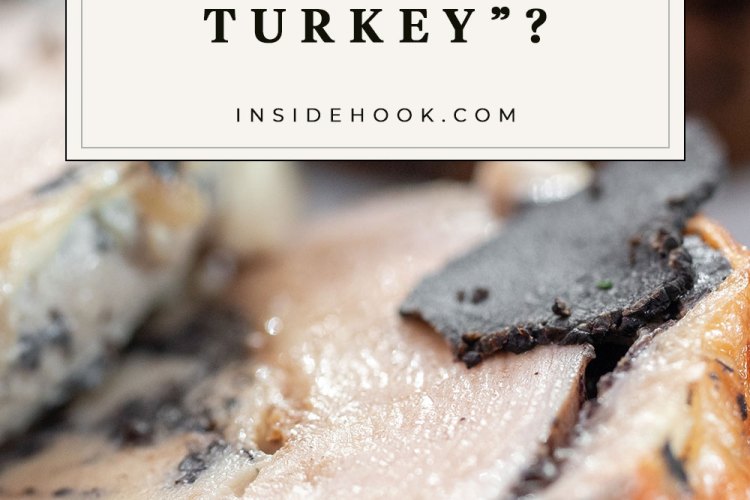 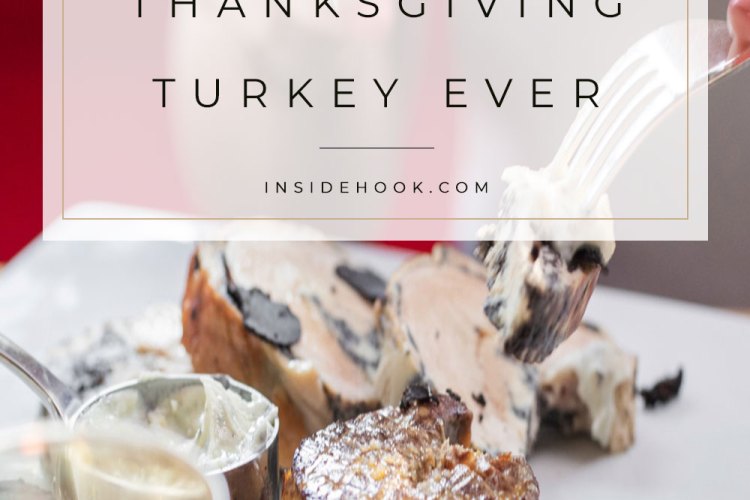 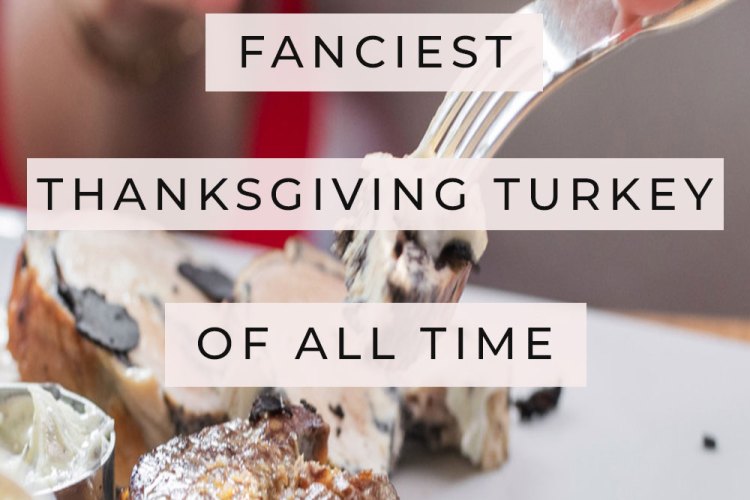 Sure, the tried-and-true turkey recipe your family has been using since the Reagan Era is good. But we’ve got a different idea for this year’s holiday bird: whisky turkey.

It’s turkey like you’ve never tasted it before, with plenty of spices and a splash of whisky that add an incredible smokiness and depth of flavor, made even more decadent alongside Grade A foie gras and gingerbread. If you’re looking to impress some special guests, this might be your best bet.

The recipe was created by Sébastien Giannini, who stepped up to the role of Executive Chef at The Watergate Hotel this January. A native of the South of France, Giannini took over the three restaurants at the hotel (including Kingbird) with the intent to re-establish the dining glory the Watergate Hotel knew in the 1980s and ‘90s under influential French chef Jean-Louis Palladin.

One of his additions to the menu was this boozy Thanksgiving turkey, which he learned to cook while on duty as the official coach of Team Canada in the 2015 Bocuse D’Or culinary competition. “We were challenged to think creatively and I wanted to test it out. It was a great passion of mine and something I am very proud of,” says Giannini. “The whisky gives the turkey a sweet taste of white chocolate, particularly [because of] the bottle of Hibiki Suntory Whisky we chose to use. This is specifically why we use this liquid. Steaming in the bottle keeps the turkey extra moist and seals in the humidity which also traps in flavor and creates the perfect texture and flavor profile.”

If you’re a DC local, you can experience the boozy bird at Kingbird from November 25-28. The Break-In Turkey serves 2-4 people and also comes with your choice of a starter, shared sides, and a dessert platter for $129 per person. While Giannani recommends enjoying it at the hotel for full effect and fresh flavor, you’re also able to order it for takeout to have at home.

For non-DC locals and ambitious home cooks, we also have the recipe for you to try out for yourself.

A note: if you don’t have Suntory Whisky readily available, feel free to use any high quality rye or bourbon of your preference. Giannini uses the spicier choice of rye, while bourbon will impart a sweeter flavor.

By Sébastien Giannini, Executive Chef, Kingbird at The Watergate Hotel

Take the skin off of the turkey, keeping it intact in one large square piece and then cut into two equal pieces. Take the two breasts off and butterfly. Pound the breast down with either a meat mallet or with the bottom of a pan until you have two even thin pieces, approximately ¼-inch thick.

On a clean table, lay down a large piece of plastic wrap. Stretch out one piece of turkey skin over the plastic and put the pounded turkey breast on top of the skin. Splash the whisky over the turkey breast. Season the turkey breast with salt, pepper and the rest of the ground spices. Spread an even layer of the turkey mousseline over the entire turkey breast and start rolling the whole piece together, using the plastic to keep everything together and tight. When the roll is complete, roll three more layers of plastic wrap over it to ensure it holds its shape and is firm tying the ends closed. Then, wrap the roulade with 3 layers of aluminum foil and crimp the edges, making it similar in shape to a rolling pin. This should be done twice, ultimately yielding two wrapped roulades.

Slowly roll each roulade on a large, flat hot skillet or plancha for 20 minutes, or until the skin is golden brown. Let the roulade rest and cool while it is still wrapped.

As the roulade is cooling, portion the foie gras lobe into approximately one-inch thick slices, and score diamonds on the surface. Cut a three-inch wide by one-inch thick circle of the gingerbread loaf and lightly sear with clarified butter. Once the turkey roulade has cooled down, carefully unwrap the foil and the plastic wrap to trim the two ends, and gently slide the turkey roulade inside the bottle.

Secure the bottom of the bottle back on, and finish cooking the roulade inside the bottle in a Combi oven at 275 degrees Fahrenheit with 80 percent humidity and 10 percent fan. Note: Do not cook in a conventional oven with no steam, or the bottle may shatter. As the turkey is finishing in the oven, season the foie gras with salt and pepper to taste, and sear each side until golden brown.

Combine the turkey meat, heavy cream, eggs and truffle peelings together in a food processor until it forms a smooth, light mousse. Season the mousse with salt to taste.

To serve, place a slice of the roulade on the plate, and accompany with gingerbread topped with foie gras. If desired, also serve with potato mousseline with black truffles. 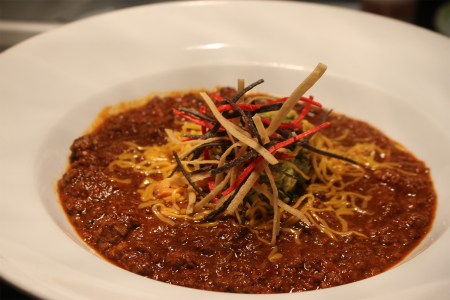