Unless your host is PlaceInvaders, the supper club that rents beautiful private homes and throws dinner parties there — all without the homeowner’s knowledge.

They cook. You dine. And then poof, just like the Cubs’ World Series hopes, they’re gone.

And they’re now accepting applications for their first series of Chicago gatherings, which all go down October 28-30.

You want in on this.

The locations: never revealed prior to the event.

But we can tell you past invasions have included a 1950s-era New York penthouse and, in their words, a “Shanghai opium den-inspired condo that once hosted a Notorious B.I.G video shoot.”

All you gotta do is sign up to grab tickets for you and a date (they’re sold in pairs), and let the guerilla dining begin.

Since the aforementioned homeowners remain in the dark, guests are asked to keep everything hush-hush.

Sorry, we regret to inform you no Instagramming. No social media. No making friends with the neighbors.

But hey, them be the host rules. 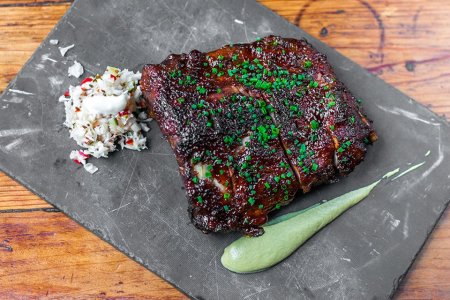 The One Dinner Party You Don’t Want To Miss 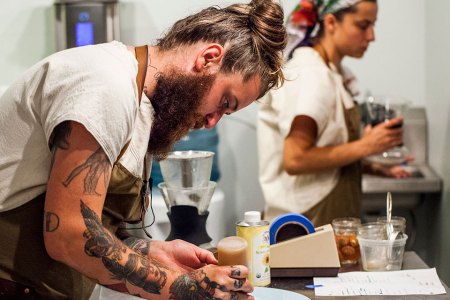 Crux: The First Great Underground Pop-Up of 2016
Best of April