Where it’s from: The Morris Family Winery (located in the small town of Rutherglen in northeast Victoria, Australia) dates all the way back to 1859. The distillery was built in 2016 around an original copper still built in the 1930s and installed at the winery in 1941.

Why we’re drinking this: I’ve been fortunate to travel to Australia a number of times and sample some excellent whiskies — but with few exceptions (such as Starward), they’re pretty much unavailable in the U.S. Even a fairly recent World Whiskies Awards Best Single Malt winner, Sullivans Cove, is almost impossible to get here unless you’re willing to shell out up to four figures. 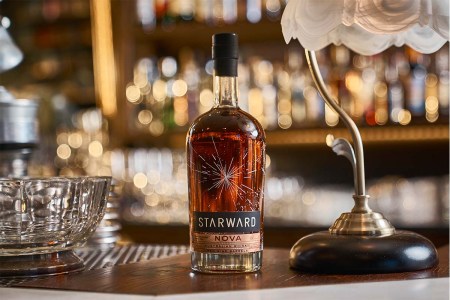 So Morris represents an affordable entryway into the world of Aussie whisky, which has a lot going for it (like a climate that reaches extreme highs and lows, even in one day). “We’re at kind of the starting point of Australian whisky,” says Mike Sergeant of Casella Family Brands, the company behind the distillery and winery. “We’re trying to create a definition of what an Australian whisky can be. We have local grain, local barley, local water and, most importantly, these barrels.”

And that’s a key here — the distillery has access to a near-endless range (in style and age) of fortified wine barrels. So even though the whisky itself is young — it’s under four years for the Signature release — the climate, local ingredients and the unique casks allow Morris to create something that’s very Australian but also unique in the whisky world. But one that should appeal to whisky drinkers everywhere.

“We’re creating a true single malt,” says Sergeant. “It’s local barley, we have a local brewery on site, we have a cooper who shaves back every barrel, the water is local — and we’re using some of the oldest barrels in Australia.”

Fun fact: I wouldn’t be doing my whisky nerd duties if I didn’t mention a few releases not yet available in the U.S. — the Morris Smoked Muscat, Sherry Barrel and particularly the Morris Tokay Barrel — which might be the highlights of the brand’s portfolio.

Where to buy: You can get Morris at your local liquor store or on sites like The Whisky Exchange, where bottles are going for a reasonable $50-$72. 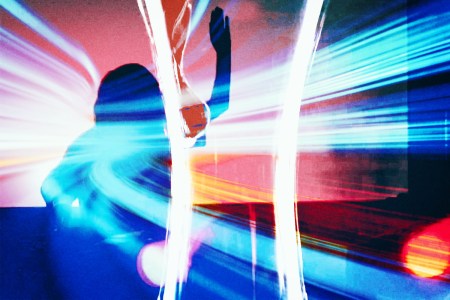 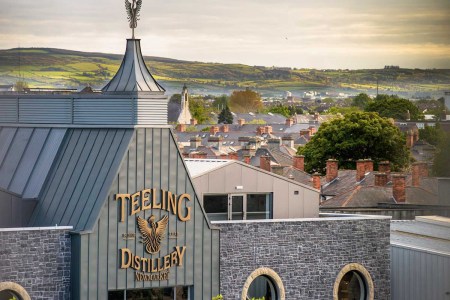 The 12 Urban Distilleries You Need to Visit 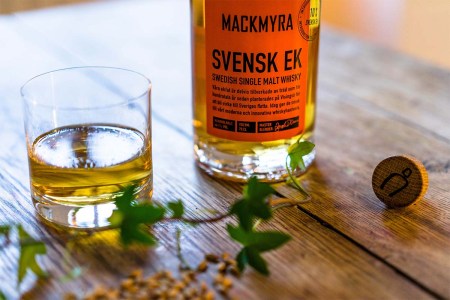