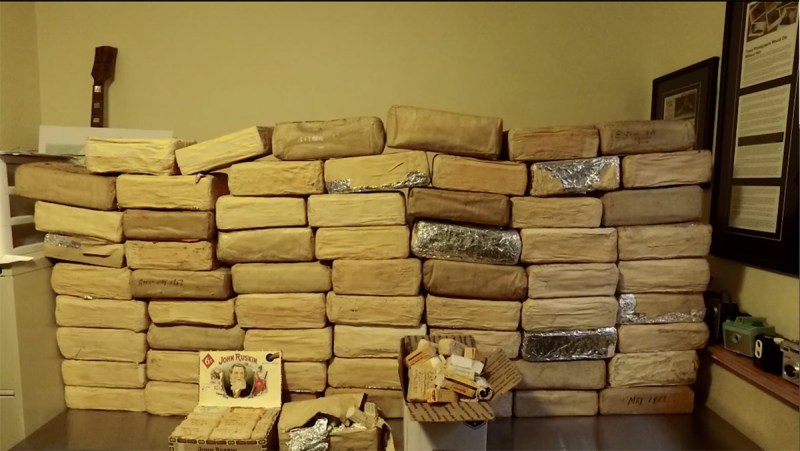 The Rescued Film Project, an online archive of recovered film footage from the 1930s to late 1990s, recently found the motherlode: an estimated 1,200 rolls of undeveloped film, wrapped in tin foil, newspaper, and athletic tape. Every roll was shot during the 1950s by the same photographer, who included handwritten details about what was shot. One roll has already been developed: It’s a collection of family snapshots on Christmas morning, complete with kids unwrapping presents and playing in the snow. 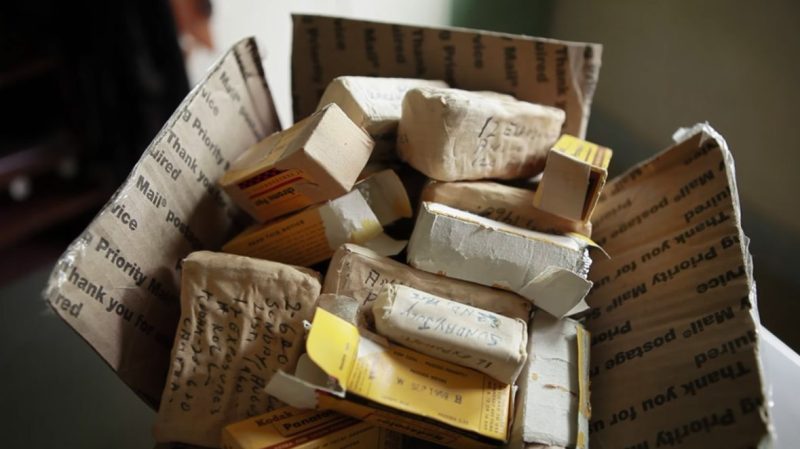 As painstaking as this photographer’s archival process was, the recovery process will be even more so, especially since the Rescued Film Project is largely the pursuit of one man, who identifies himself as Paul. Paul’s dedication to preserving and developing film positions him as a karmic response to American street photographer (and recent documentary subject) Vivian Maier, who left behind thousands of unpublished photographs, negatives, and audio recordings after her death in 2009. 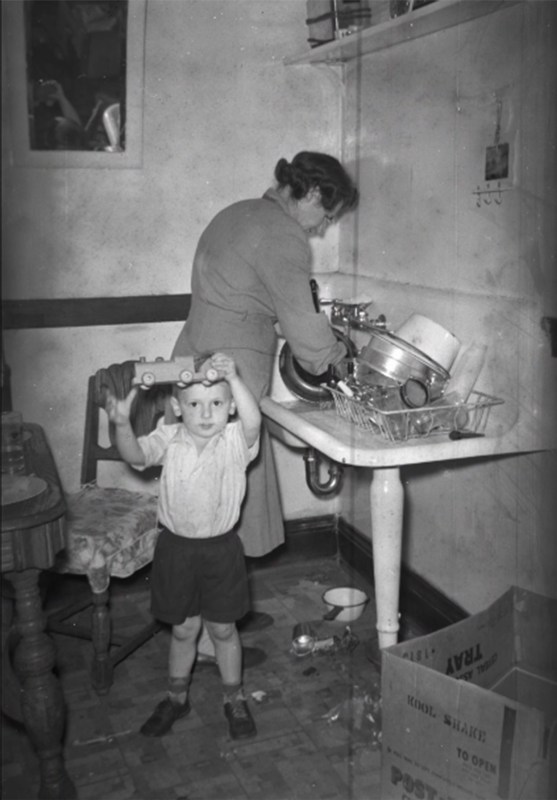 Due to the amount of unprocessed film, which has been deteriorating over time, the Rescued Film Project is collaborating with Blue Moon Camera in Portland to process the majority of it. The Project is crowdsourcing through Indiegogo to help cover the associated costs (time, chemicals and disposal, envelopes, archive sleeves, shipping, travel); it’s been fully funded, but if you support what the Project does and want them to continue doing it, you can still donate.