Who needs a summer palace? Not Pope Francis, as the Vatican announced that he has renounced the delights of Castel Gandolfo outside Rome and opened his private apartments to tourists.

The Argentine has refused the traditional trappings of the papacy from the start, declining to move into the sumptuous papal apartment in the Vatican and instead living in a hotel inside the tiny city state.

His rooms at Castel Gandolfo, a former summer favorite with popes hoping to escape the heat of the capital, have been turned into a museum, which will be officially inaugurated on October 21.

Francis has visited the palace located some 15 miles from Rome only a few times since his election in 2013 and never spent the night there. 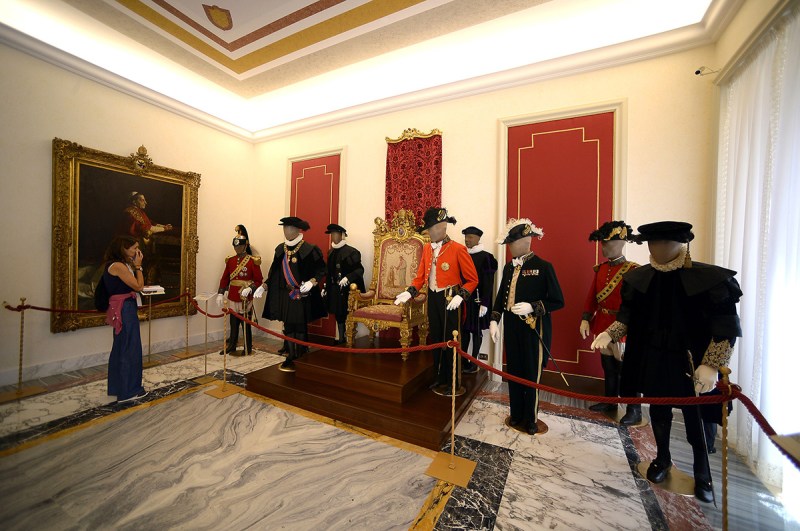 A tourists visit for the first time the Pontiffs gallery at the pope’s summer residence of Castel Gandolfo. (Filippo Monteforte/AFP/Getty Images)
AFP/Getty Images 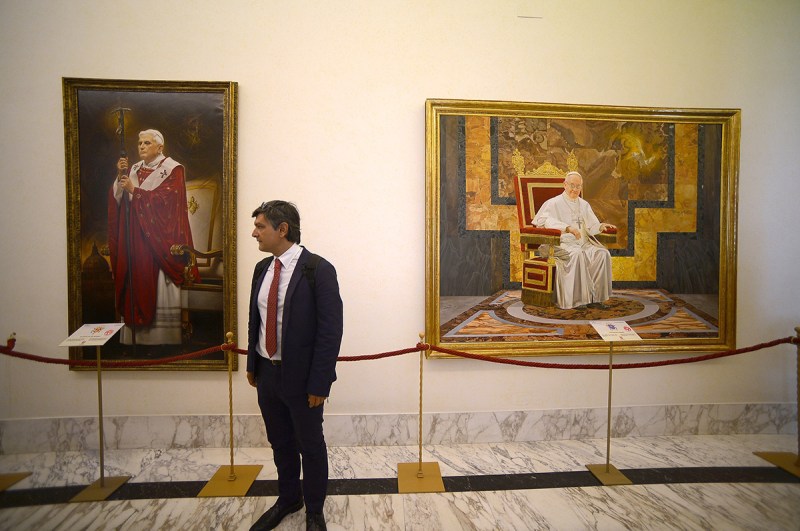 Francis opened the estate’s gardens to the public in 2014, with tours organized for groups and by reservation only. Since last year, tourists have also been able to climb aboard a special white train for an express trip to the lavish estate and a tour of the papal villa, including journeying past the pope’s organic farm, which houses cows, free-range hens, cockerels, and pontifical bees. To learn more about visiting the Vatican, click here. 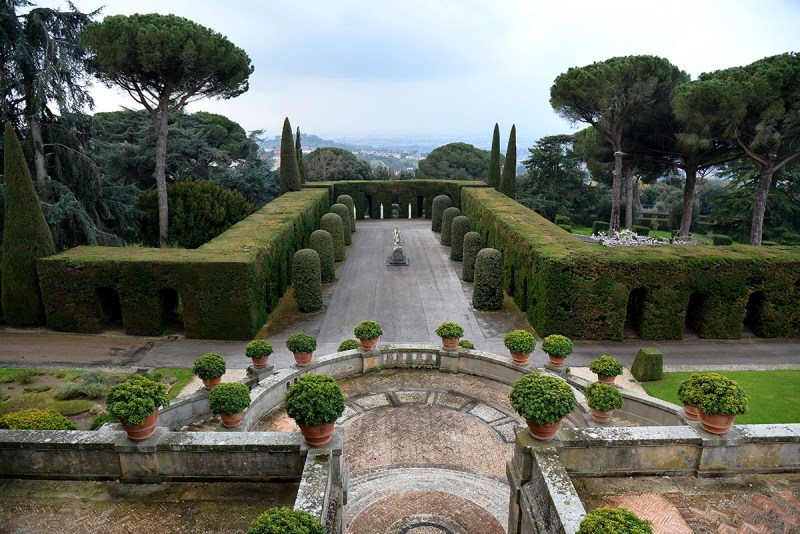