An April Fool’s Joke on March 31 Is Just You Being a D*ck, Marketers

The social contract has been breached!

As days go, it’s not especially illustrious. The Eiffel Tower opened in 1889. The Warsaw Pact ended in 1991. Some of us got paid.

But that’s it. Because today is March 31. And we’ll tell you specifically what day it is not: April 1.

Here’s the sad truth: April Fool’s Day falls on a Saturday this year. Ten years ago, nobody cares. Your dad still gets to put blue food coloring in the milk. These days, though, it’s a crisis. Because the entire holiday has been co-opted by marketing teams all over the internet.

If you’ve got a product to sell, you’ve got an April Fool’s Day joke to deliver — one that ideally will end up on a list like this, thereby amplifying your branding message. Which, you know, fair enough, #2017. We can’t have a Super Bowl without ads; we can’t have April Fools Day without Whopper toothpaste.

But here’s the thing: It’s not April Fools Day yet.

It’s March 31. Marketers can’t just move up the holiday because they know every wage slave will be released from his desk tomorrow, and their clever-clever jokes won’t get the audiences/sales they’ve so assiduously pursued.

That means, JetBlue, that you gotta wait ’til tomorrow for your “millennial class” joke.

And, seriously, Lyft — this could have used a couple more days “iterating.”

We’re good capitalists like everybody else here, but this place we’re in, where these lovely, human interactions we’ve had with each other for decades are replaced by companies showing off — it sucks. Brands, consider: Knocking on doors and asking for candy on November 1 is weird unless your town just had a hurricane. Giving your girlfriend flowers on February 15 means you f’ed up, or you’re very thrifty.

And turning the three months before Christmas into a 90-day shopping spree … oh, wait. 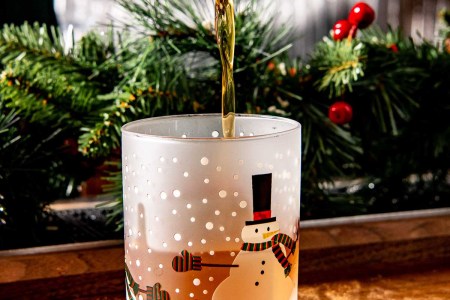 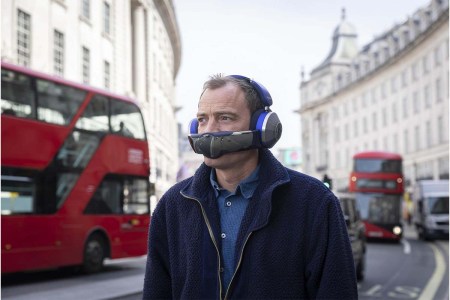 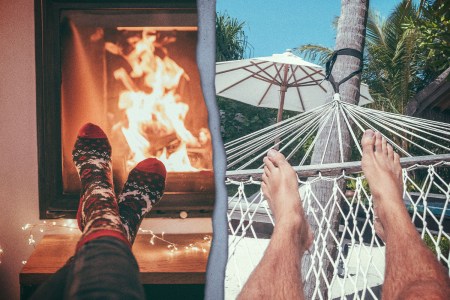 Is It Weird for Couples to Spend the Holidays Apart?