Ambitious Restomod Turns a Subaru WRX Into a Supercar

Get ready for the Prodrive P25

This might not be the Subaru you were expecting.
Metin Aktas/Anadolu Agency/Getty Images
By Tobias Carroll @tobiascarroll

The newly-announced Prodrive P25 reads like a study in contrasts. Starting from a Subaru WRX, Prodrive have effectively transformed it into a high-performance Impreza of yore — and the total cost is just over half a million dollars.

A new article at Autoblog has more details on the announcement — and what drivers of the P25 can expect. The restomod debuted earlier this week at the Goodwood Festival of Speed; based on the details revealed in the article, it seems like the key aspects of the P25 are less about how it looks than how it’s made. That includes a carbon composite body, a 400 hp engine and the ability to go from zero to 62 in three and a half seconds.

As Jalopnik noted earlier this year, the Impreza has a particular attraction for drivers devoted to rallying. The P25 draws inspiration from Prodrive’s earlier work on the Impreza World Rally Car; this new model is intended as “what this car would have been today,” as per their announcement.

Only 25 of the Prodrive P25 will be made – though that isn’t the reason for the “25” in the name. Instead, as Autoblog’s article reveals, that number is a tribute to the 25th anniversary of Subaru winning three consecutive World Rally Championship titles. Prodrive anticipates that deliveries of the P25 will begin next year. 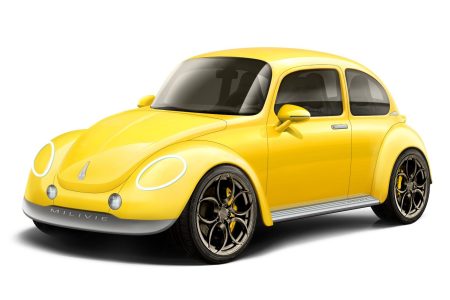 Looking for a Luxury VW Bug Restomod? Milivié Has You Covered. 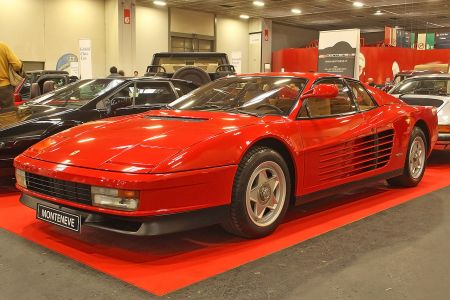 What's Cooler Than a Testarossa? A Restomodded Testarossa. 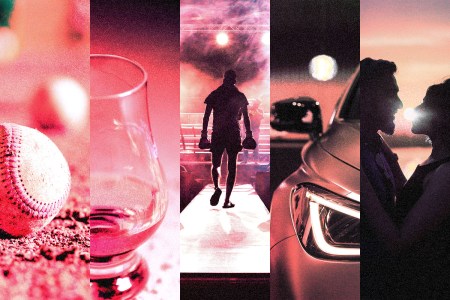