Dodge Discontinued the Viper in 2017. People Are Still Buying New Ones.

Was the hottest car of 2020 discontinued in 2017?
Dodge
By Tobias Carroll @tobiascarroll

It is now 2021. Dodge discontinued the Viper in 2017. Plenty has been written about the life, heyday and eventual end of the Viper’s time in production. The life cycle of plenty of auto models is the same: a period of initial excitement, followed by peaks and valleys of popularity and an eventual phasing out — only for an inevitable resurrection to follow.

“The purely American supercar was filled with potential when it debuted in the ’90s, but over time, it slowly became a marvel of the past,” wrote Max Larsen at HotCars.com in 2020. “This is why the Viper is no more.” And yet — someone’s still buying Vipers. And not in the sense of someone buying a used Viper to get it back in fighting trim. We’re talking about brand new Vipers here, years after the model was discontinued.

This information comes via Jalopnik, in an article memorably titled “Dodge Viper Outsells Jeep Patriot As New Sports Car Trend Emerges.” (A disclaimer in the story notes that the headline is a joke. Joke or not it, it definitely draws attention.) The article ventures into the 2020 sales report from Fiat Chrysler Automobiles (FCA), which reveals that someone was in the market for a new Viper this year.

Make that 4 someones. That’s a slight drop from 2019, when 5 people bought new Vipers from FCA. Jalopnik notes that 3 Jeep Patriots — also discontinued in 2017 — sold in 2020. What other unexpected makes and models sold last year? There are many more intriguing bits of data to be found in FCA’s report. 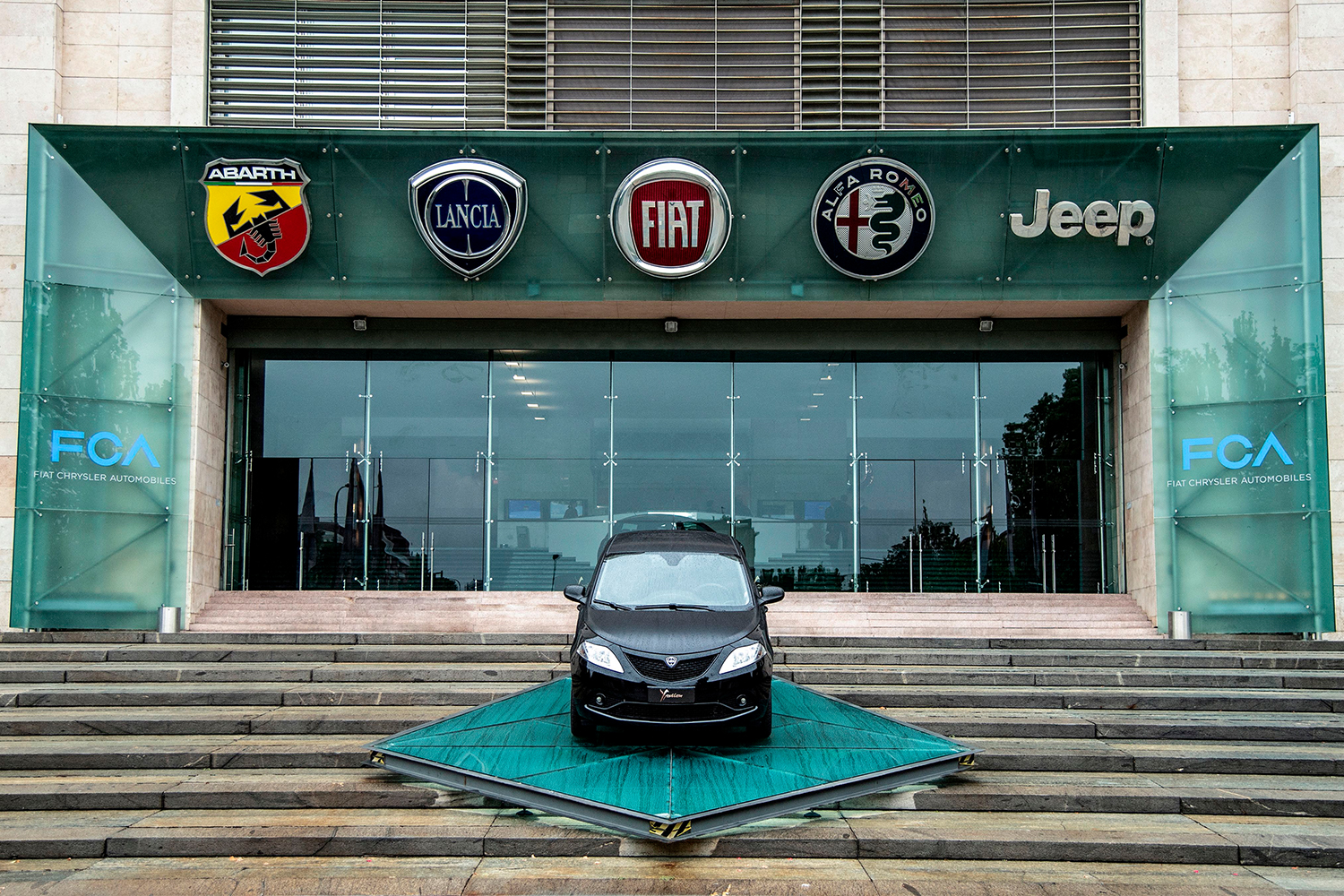 5 Things You Need to Know About the Fiat Chrysler-Peugeot Merger
Someone Turned a Fiat Van Into the Sexiest Camper You’ve Seen
Fiat Chrysler Is Now Buying, Restoring and Selling Classic Cars