When Is Manspreading on a Flight Okay?

The short answer is never. The long answer is...also never.

Manspreading, per the Merriam-Webster dictionary, is “the act or practice by a man of sitting with the legs spread wide apart (as in a public seating area) in a way that intrudes on the space of others.” Further, according to Urban Dictionary, manspreading serves to create “space for genitalia,” and has “come under fire by certain feminist-leaners who insist the practice takes up too much room on crowded trains.” (Because it is, of course, only annoying for feminist-leaners and not anyone else.)

That said, however, a recent post surrounding manspreading on planes to the r/mildlyinfuriating subreddit seemed to bring out people of all different beliefs, from all corners of the internet. “At least it was a short flight,” Reddit user with the account name u/deilyk wrote alongside a photo of her seatmate stretching his right leg into her space, even going so far as to tuck his foot under her bag.

Unsurprisingly, chaos ensued in the comment section with nearly 2,000 users chiming in.

“See naw I’m a 6’4 190lb grown dude and I still stay inside my seat fuck people that do that,” one user wrote.

“On a recent flight, someone shoved their foot right up against mine (in my area) and I grabbed their toes with my toes. They moved away after that,” said another. Others still argued that planes are small, that it’s difficult not to manspread and that, in most cases, should you ask someone politely to move their leg, they’ll happily oblige.

It begs the question, what is proper etiquette where manspreading on a flight is involved? When is it appropriate and when is it not?

I’ll tell you: it’s never okay. If you’re 6’4″ and 190 lbs? Still not okay. If you require extra leg room, pay for it. You don’t get to encroach on other people’s already-limited space — being in the middle seat is bad enough. And sure, the other passenger could kindly ask you to close your legs but there’s something that feels inherently bad about having to ask someone to move, regardless of how nicely you package it — particularly if you have to sit next to each other for hours on end.

On top of that, stories of passengers losing their minds over seemingly nothing at all and subsequently attacking flight attendants and/or other passengers are a dime a dozen these days. Evidenced by a Google search of the term “unruly passenger,” which will turn up hundreds of thousands of results, you can never be too sure about how anyone will react to anything, lest alone being told to get away from you.

In short, it would be a whole lot easier for all parties if we could all just keep our legs spread within the confines of our own spaces, and not put our seatmates in a position where they have to comment on degree of said spread — albethey feminist-leaners or not. 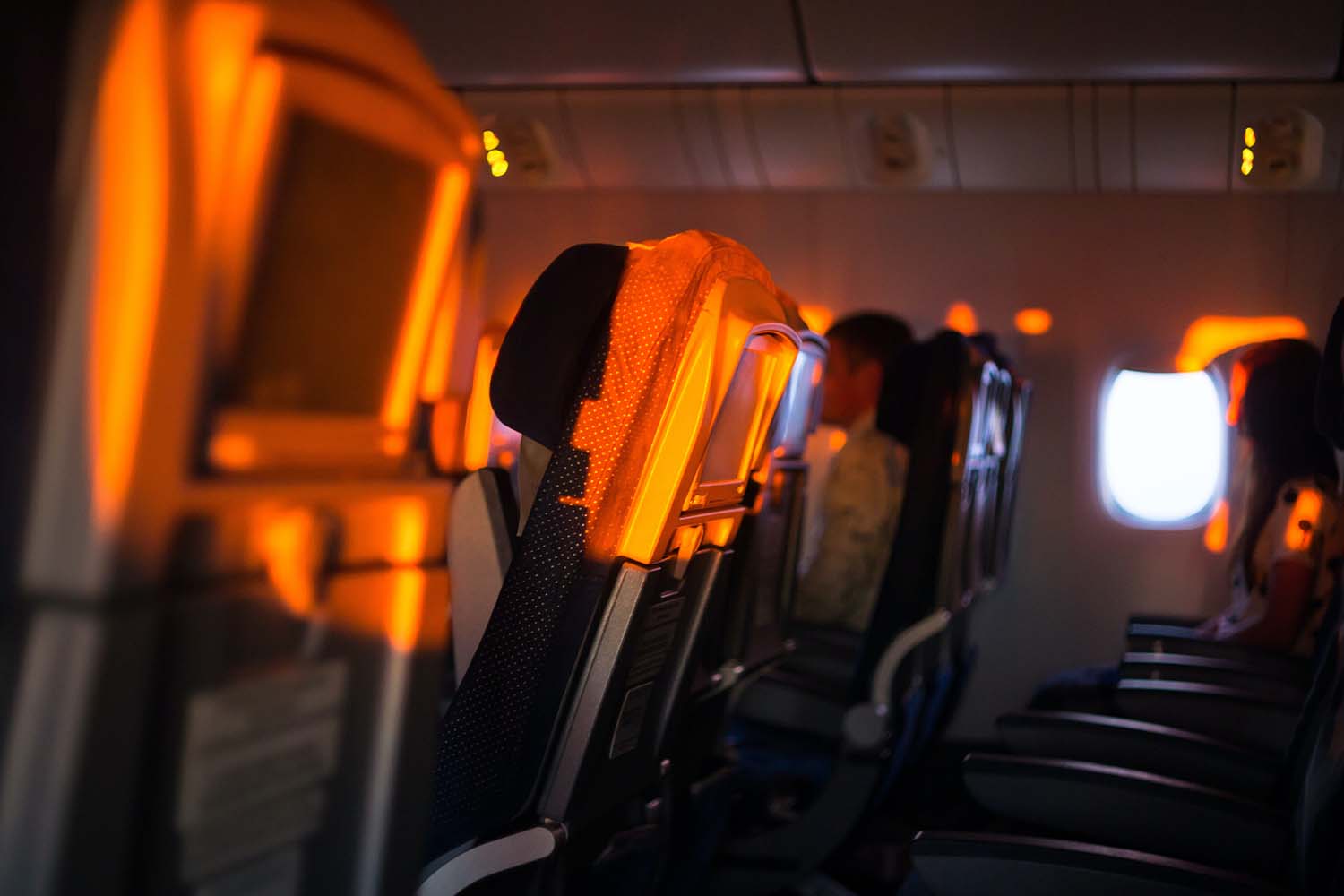 This Airline Will Now Let You Buy Out the Empty Seat Next to You (for $20!) 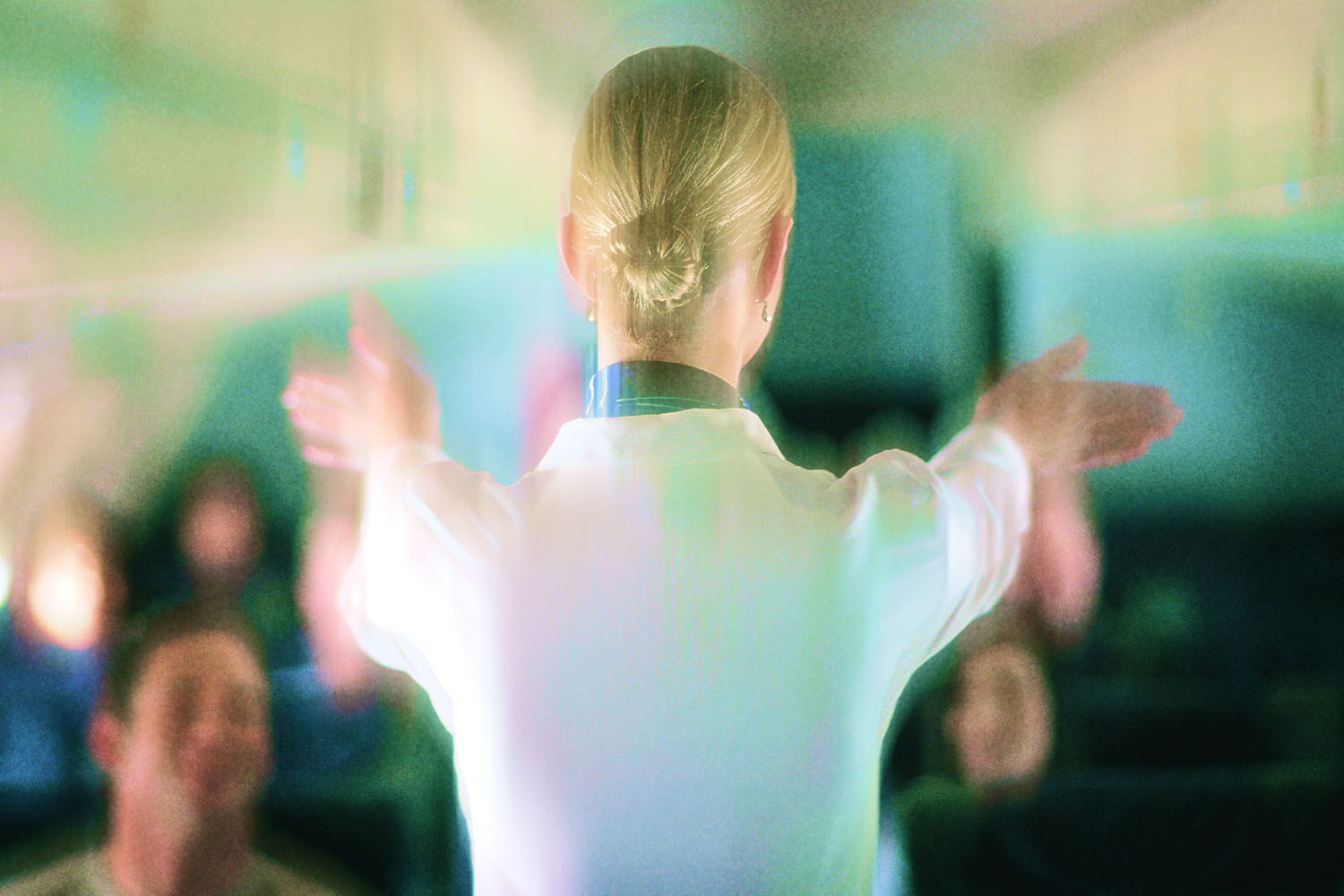 16 Tips for How to Be a Better Passenger, According to a Veteran Flight Attendant 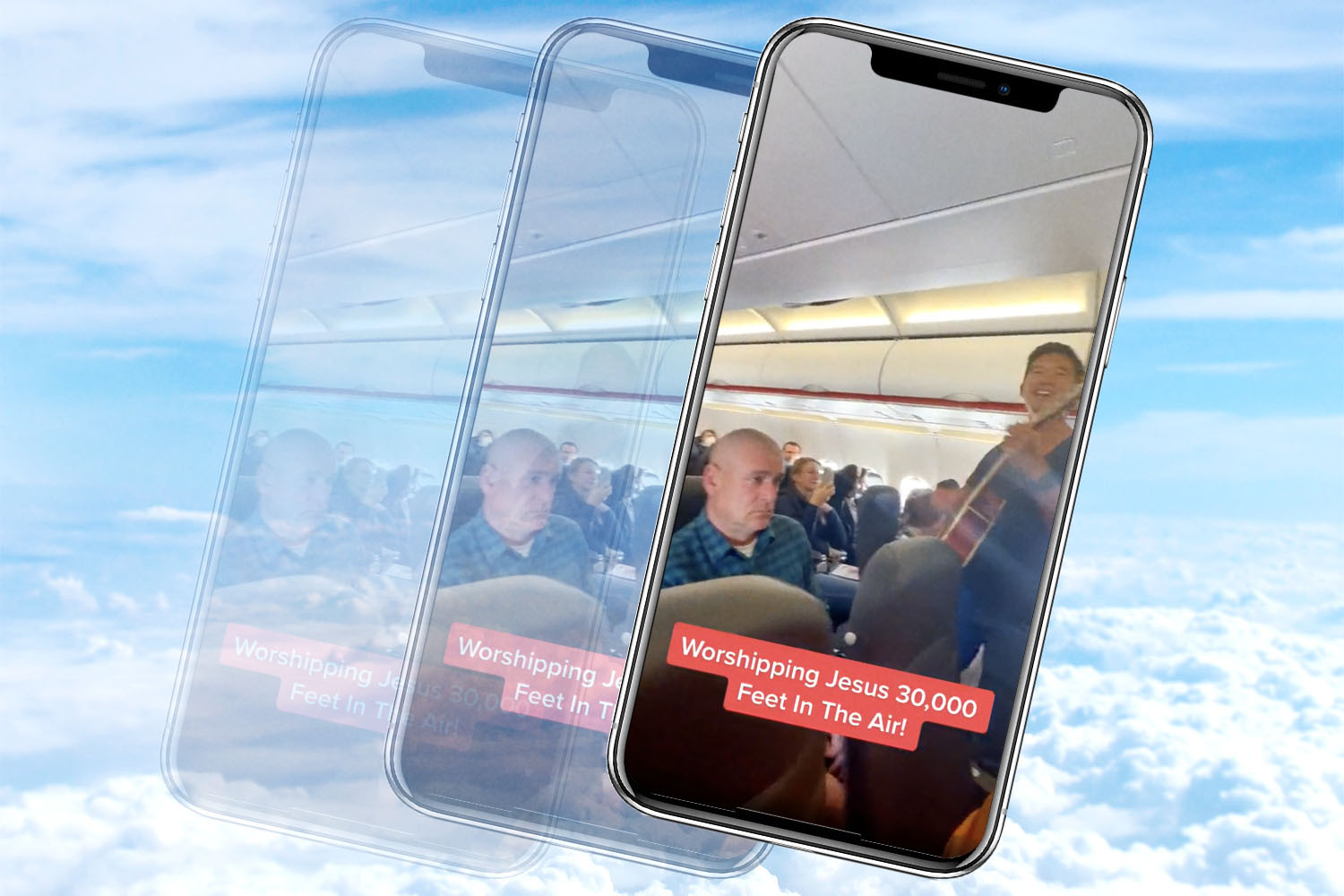 Why Doesn’t Anyone Know How to Act on a Plane Anymore?