Flights to Nowhere Grow in Popularity

Would you travel to the same airport you departed from?

Kind of like a round trip, minus the trip part.
By Tobias Carroll @tobiascarroll

How much do you miss flying? Not, mind you, flying to a specific destination — just the act of boarding a flight and spending several hours in the air? With many countries restricting travel due to the pandemic, a new phenomenon has taken root in a few spots around the globe: the flight to nowhere.

What is a flight to nowhere? Precisely what its name suggests: a flight that takes off from, and returns to, the same airport. Writing at The New York Times, Tariro Mzezewa goes in-depth on this phenomenon. It is one that has found takers in a host of countries, including Taiwan, Japan and Australia. And it involves all the familiar elements of air travel save one: arriving at a different airport than the one you left. 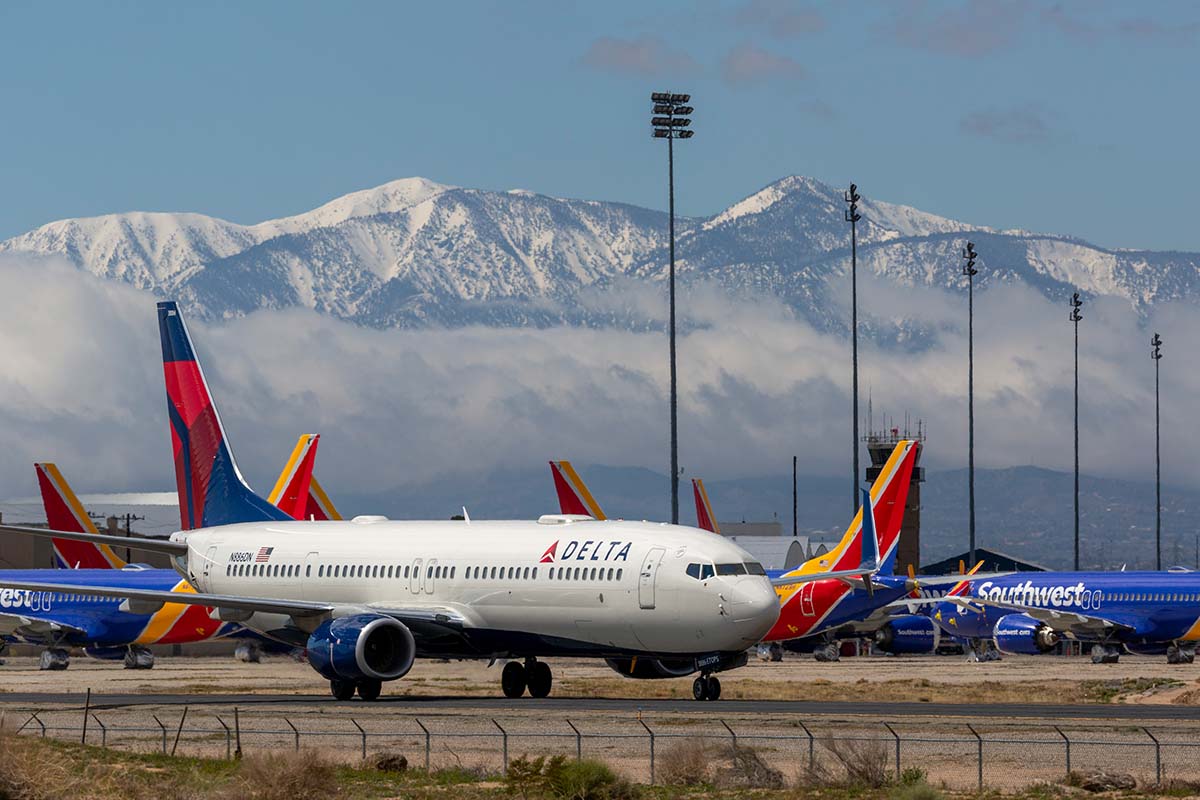 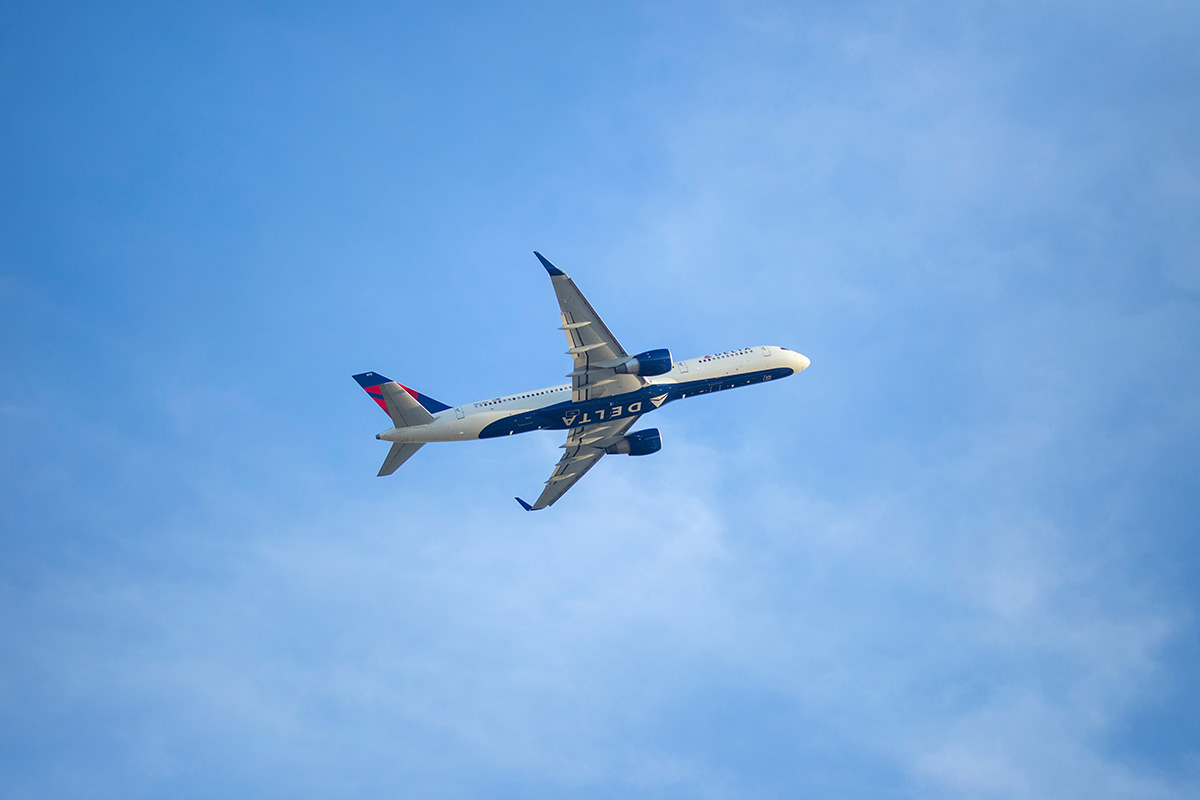 Royal Brunei Airlines has run several such trips over the last few months; a Qantas flight to nowhere over Australia sold out in all of 10 minutes. These airlines are not alone in finding a receptive audience for the concept. “Earlier in the month, the Taiwanese airline EVA Air filled all 309 seats on its Hello Kitty-themed A330 Dream jet for Father’s Day in Taiwan,” Mzezewa writes, “and Japan’s All Nippon Airways had a Hawaiian-resort-themed, 90-minute-flight with 300 people on board.”

Certain flights to nowhere involve scenic destinations: a tour of Australia from the sky, for instance, or a fly-over of parts of Antarctica.

All of this provides another upside for the airlines: namely, flights to nowhere keep their staff working. And demand for them seems to be growing: the article cites interest from parties in the United States and India. It might not be as memorable as flying somewhere new, but it could be the next best thing.