The streaming wars are just beginning 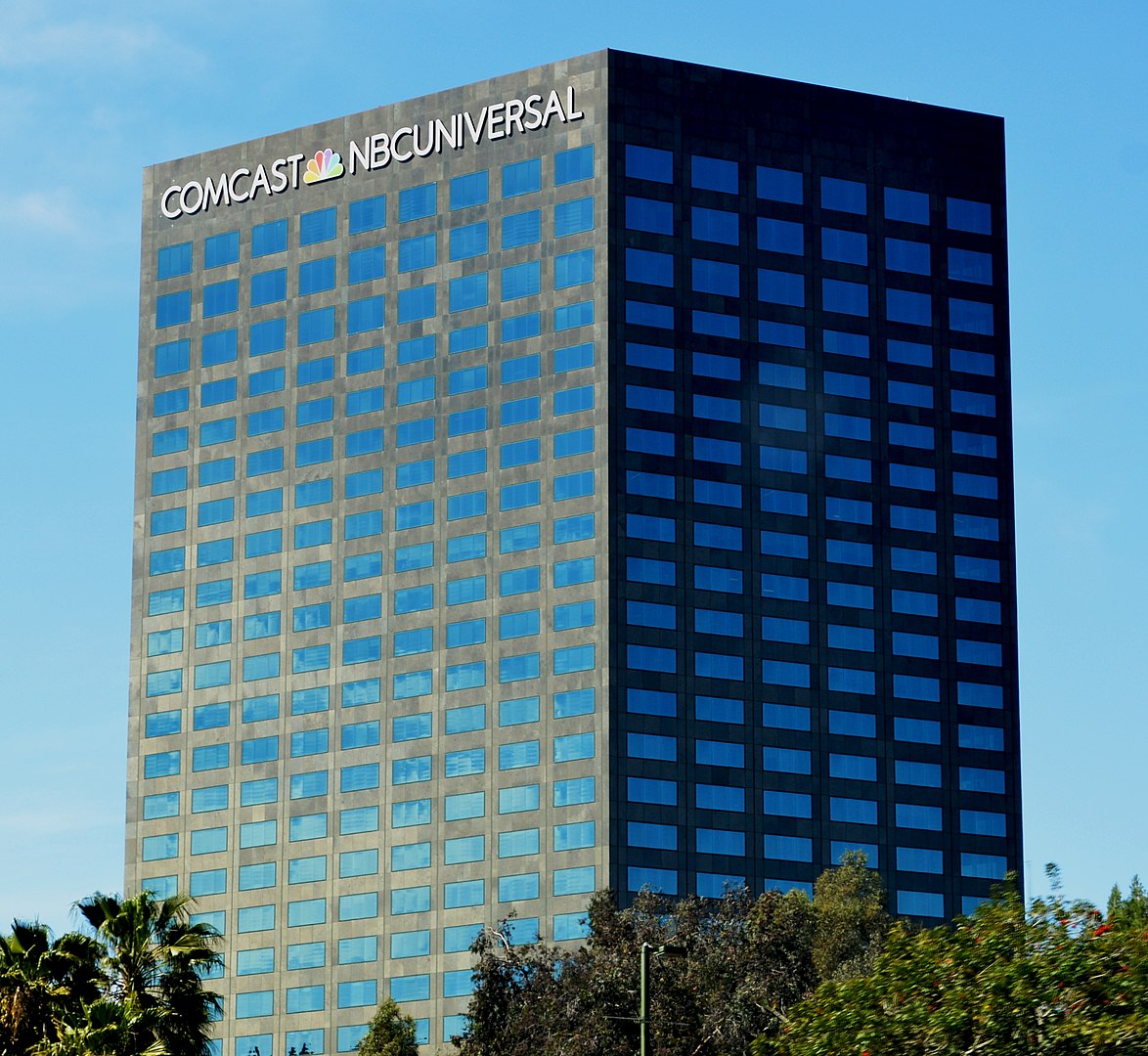 NBCUniversal is pondering adding a free tier to their upcoming streaming service Peacock.
Nandaro/Creative Commons
By Tobias Carroll / November 3, 2019 6:32 am

We appear to be entering a new phase of streaming video: one which is increasingly starting to resemble the heyday of premium cable networks. One of the most hotly anticipated services due to launch is Peacock, from NBCUniversal, which will carry a deep lineup of pre-existing shows and movies along with new series from the likes of Sam Esmail and Mike Schur.

Peacock may have something else going for it: a new report at CNBC suggests that NBCUniversal is weighing the benefits of an ad-supported free version of Peacock.Alex Sherman reports that this is a break from the company’s earlier plans. “An ad-free product would also be available but will come with a charge, said the people, who asked not to be named because the discussions are private,” he writes.

If NBCUniversal does adopt this strategy for Peacock, it will be interesting to see if they can dodge the issues that bedeviled one of the last instances of a high-profile streaming service opting for an ad-supported tier. Hulu initially had an ad-supported version in place, but ended up shutting it down due to it not attracting many users.

An earlier article by Sherman contrasts Peacock (and its relationship with Comcast) with AT&T’s handling of HBO Max. “The giants of media are tailoring their offerings around their relative strength in traditional pay-TV,” Sherman wrote in October. “The pricing and roll-out strategies of streaming services are linked to how much media companies have to gain, or lose, if consumers start relying on streaming video in lieu of cable TV.”

How television viewers will react to these new services remains to be seen. Will it take the era of “peak TV” to new heights, or forever change the nature of what we think of as television? As the saying goes, stay tuned.

Read the full story at CNBC