New series will air on Amazon Prime in 2020 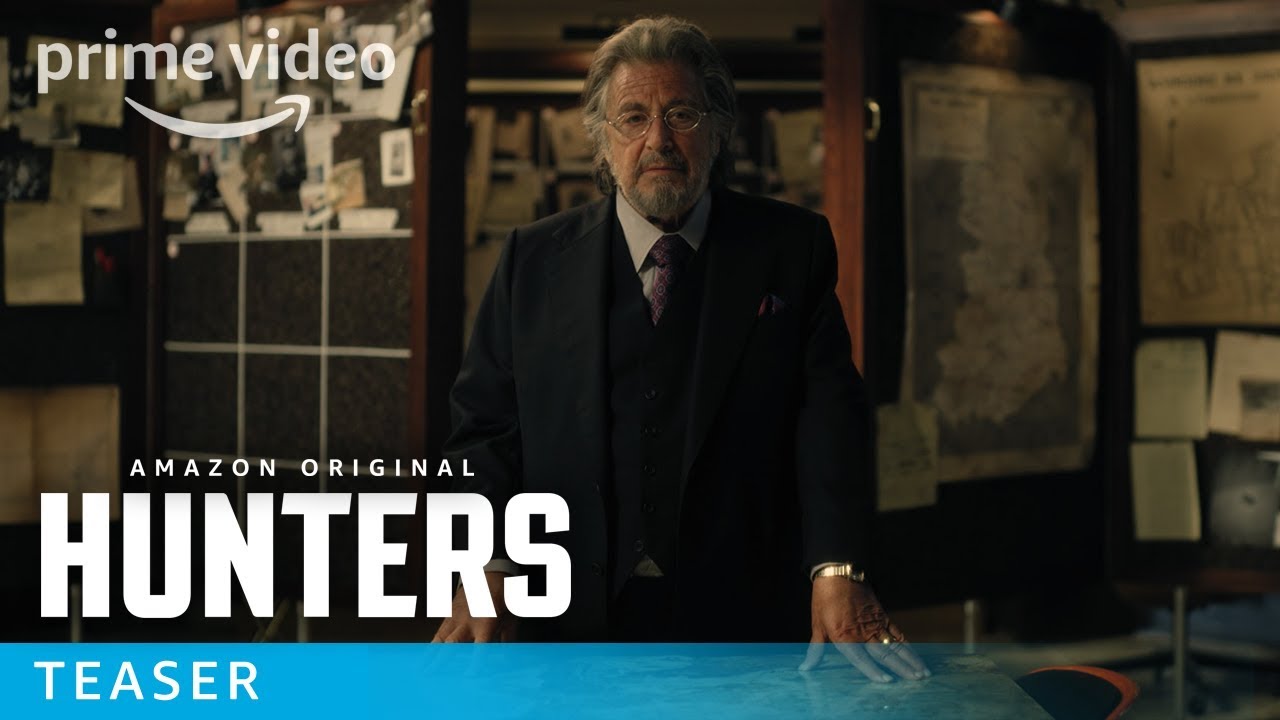 If you’ve ever dreamt of watching Al Pacino hunt down escaped Nazi war criminals, your dreams are about to become a reality. Hunters, a new series produced by Jordan Peele, will debut on Amazon Prime next year. The show’s first teaser trailer finds Pacino in righteous anger mode, which is understandable, given that his targets are, you know, Nazis.

The show is set in 1977 New York, and follows a group of people dedicated to hunting down Nazis who are working towards furthering their sinister agenda. Besides Pacino, the series’s cast also includes Logan Lerman, Josh Radnor, Lena Olin, Carol Kane and Henry Hunter Hall.

Hunters was created by David Weil; Weil and Nikki Toscano are the showrunners. The show will debut sometime in 2020; its official Twitter account has little else to say besides the tagline “Vengeance is righteous.”