US to Hit Google With Antitrust Lawsuit Over “Illegal Monopoly”

This summer, the House convened a major antitrust panel, bringing together the CEOs of Amazon, Apple, Facebook and Google for a grilling from both Democratic and Republican lawmakers. But many viewers at home left that hearing wondering what comes next.

The Justice Department has an answer, for Google at least. According to The New York Times, the agency “plans to accuse Google of maintaining an illegal monopoly over search and search advertising in a lawsuit to be filed on Tuesday.”

This isn’t just about Google controlling an estimated 90% of the market for online searches. The suit will reportedly accuse the division of Alphabet “of illegally maintaining its monopoly over search through several exclusive business contracts and agreements that lock out competition,” according to anonymous officials.

Those contracts and agreements, in large part, deal with the dominant smartphone economy; paying Apple “billions of dollars” to use Google as the iPhone’s default search engine, and getting phone makers who use Alphabet’s Android operating system “to pre-load the search engine on their phones and make it hard for rival search engines to become a replacement.”

Do you use a secure search engine like DuckDuckGo on your laptop or desktop computer, but use Google on your phone because it’s easy? Now you’re starting to understand the scope of the problem as laid out by the U.S. government.

There’s a political aspect at play as well. As the Times notes, Attorney General William P. Barr has been fast-tracking the investigation while lawyers “complained of political influence.” But the outlet writes that the lawsuit is likely to last for years, outlasting the Trump administration no matter the outcome of the presidential election.

“A victory for the government could remake one of America’s most recognizable companies and the internet economy that it has helped define since it was founded by two Stanford University graduate students in 1998,” writes the Times. 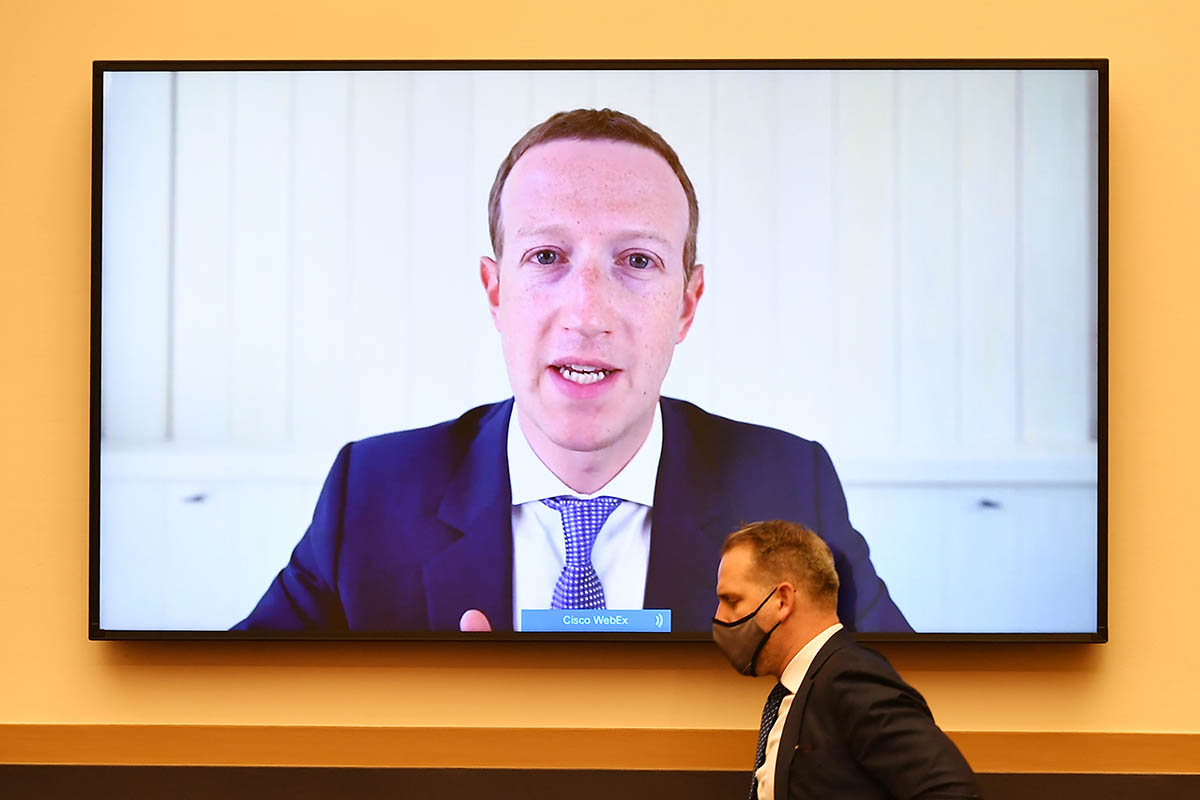 What We Learned From the Congressional Hearings Against Big Tech 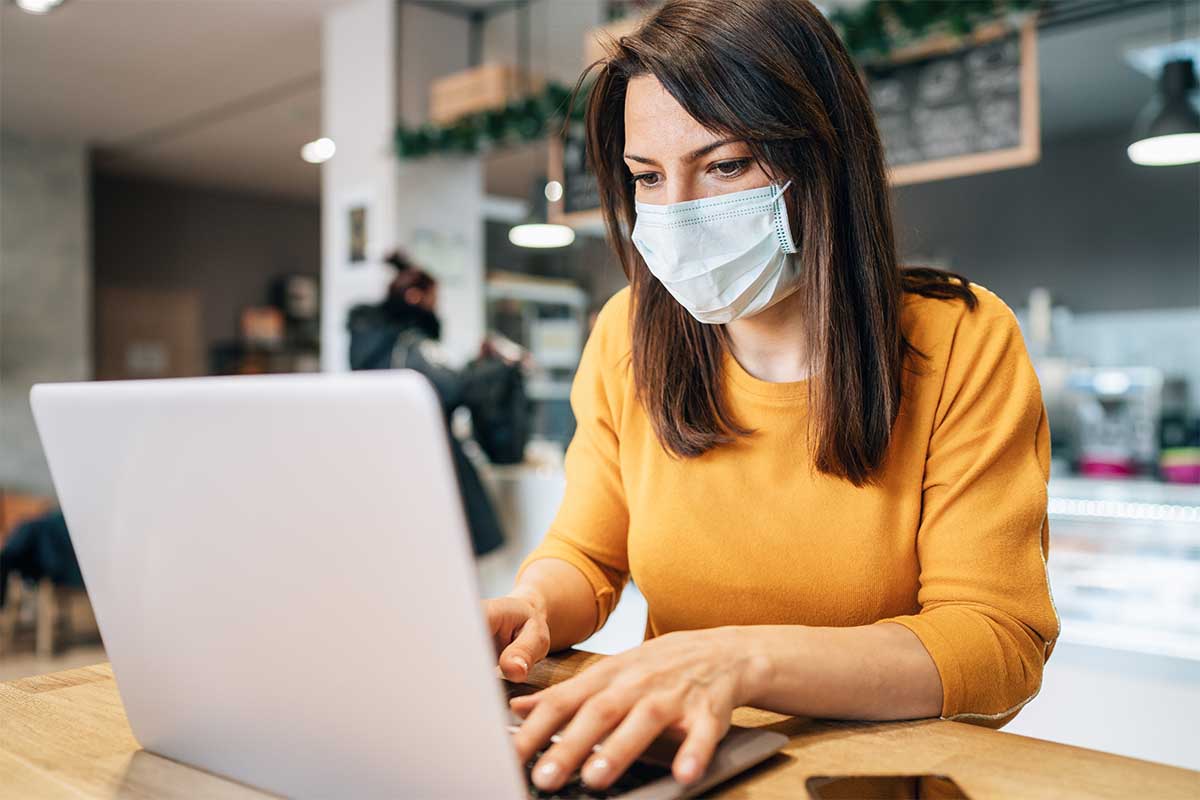 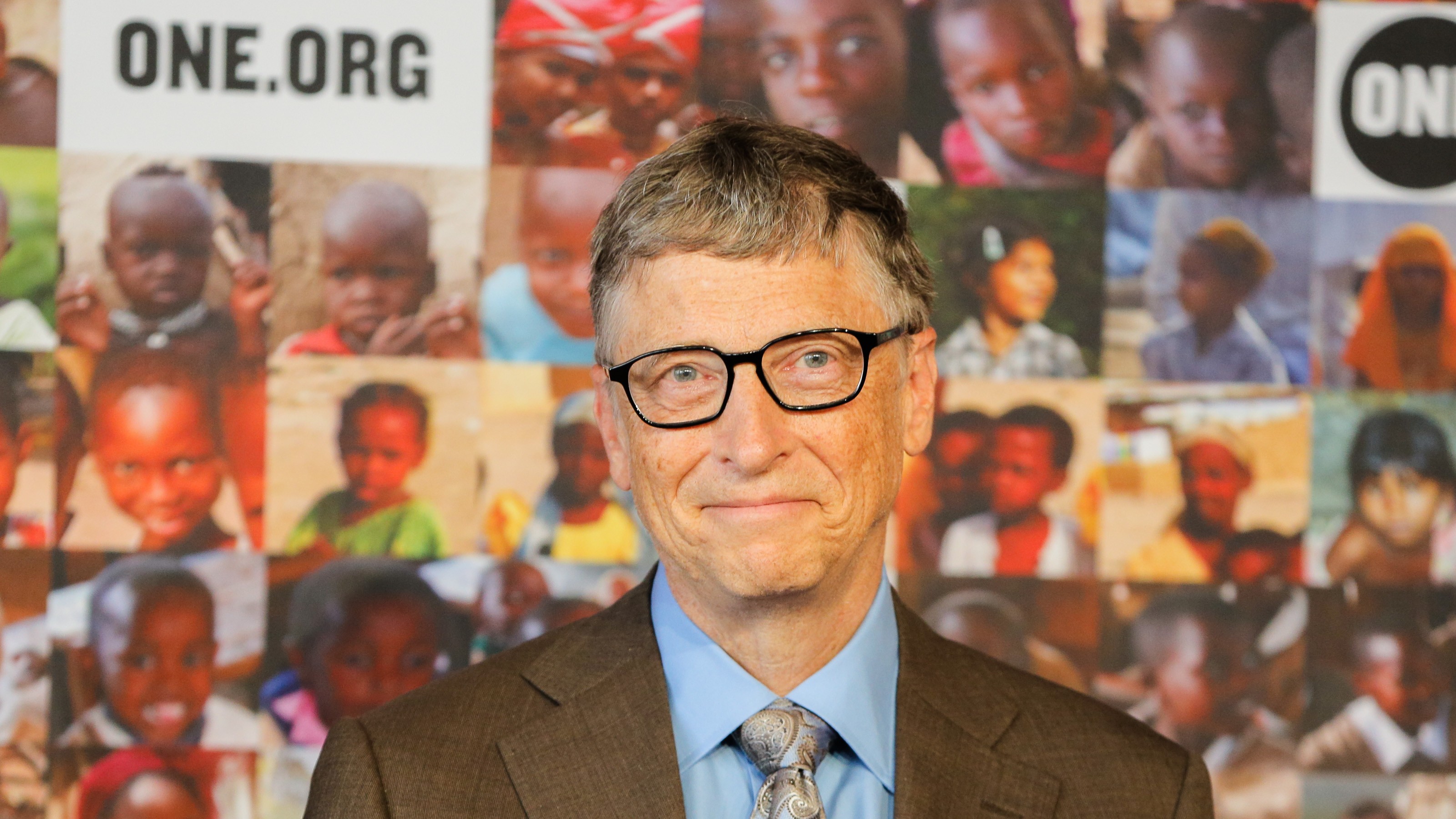