Which NFL Rejects Are Likely to Go High in the Upcoming XFL Draft?

The revived XFL will hold its draft this week, on October 15 and 16 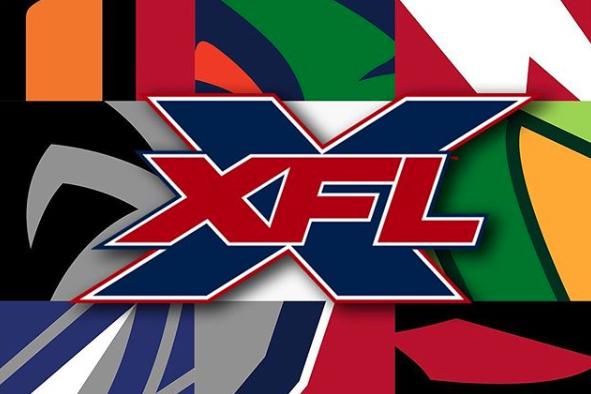 Though the season won’t kick off until 2020, the XFL will be holding its draft this week on October 15 and 16.

The league has made some changes to the traditional format the NFL uses and will hold its draft in five phases. They are:

During the first four phases, each of the eight teams in the league will draft 10 players from the designated positions. Then, in the final round, each team will keep drafting players from whatever position they need to fill until their 71-man roster is complete. Picks will be made every 90 seconds via conference call and selections will be made using a snake-style format (team with the last pick of the first round has the first pick of the second round, etc.).

It’s also important to note that each team will be assigned a quarterback, one of whom will be Landry Jones, prior to the draft. The athletes’ teams will be selecting from come from a pool of former NFL players, college stars and others who have accepted invitations from XFL commissioner Oliver Luck (yes, Andrew’s dad) and then passed background checks.

At the end of next month, the league will hold a supplemental draft for players who were ineligible to be taken in October because they were on NFL rosters or part of college programs.

XFL minicamps open in December followed by training camps in January. The league’s season will kick off on February 8, 2020.

Last week, the league revealed the average salary for XFL players will be about $55,000.