A new report from The Athletic reveals the full scope of the mess Meyer made in Jacksonville, from belittling staff to bringing a player to tears

Urban Meyer during his time with the Jacksonville Jaguars.
Wesley Hitt/Getty
By Evan Bleier @itishowitis

Arguably the NFL’s best defensive player at 280 pounds with a salary north of $20 million per year, three-time Defensive Player of the Year award winner Aaron Donald of the Los Angeles Rams is kind of a big deal in the NFL.

Yet somehow, head coach Urban Meyer didn’t know who he was while prepping the Jacksonville Jaguars for a game with the Rams last season. “Who’s this 99 guy on the Rams?” Meyer asked one staffer during the season, according to a source for The Athletic. “I’m hearing he might be a problem for us.”

Meyer heard right as Donald hit Jacksonville’s rookie quarterback twice during the game and sacked him once as the Rams rolled to an easy 37-7 win over Jacksonville. That loss was one of 11 for Meyer during his time with the Jaguars before he was fired in December with cause despite having four years left on his contract. As The Athletic details in a new piece, Meyer’s lack of knowledge about Donald was just the tip of the dysfunction iceberg in Jacksonville.

Tasked with righting the ship and turning Trevor Lawrence into a functional NFL quarterback, Meyer was a complete disaster on every level, alienating his players and coaches with his erratic and cruel behavior, according to many sources. From belittling his staff members to their faces to insisting he was a winner and his assistants were losers to bringing a player to tears, Meyer was unwilling or unable to conduct himself as a professional and routinely embarrassed the Jaguars. A successful college coach, the 57-year-old presided over what a veteran member of the football operations staff in Jacksonville called “the most toxic environment I’ve ever been a part of.” It’s worth noting that someone who has worked for Jacksonville’s football team for a long time certainly knows a thing or six about toxic environments.

Receiver D.J. Chark, who signed with the Lions last week after spending the first four years of his career with the Jaguars, didn’t pull any punches when discussing Meyer, an indication he believes that his former coach won’t be returning to the NFL.

“You’ve got players in fear that they’re going to lose their jobs,” Chark said. “You’ve got coaches who he belittled in front of us, and I can only imagine what he was doing behind closed doors. I’m surprised he lasted that long, to be honest with you. He told us from day one that he was going to maximize our value. And I truly can’t tell you one player that maximized their value on the Jags this year.”

Incoming Jags coach Doug Pederson flamed out pretty spectacularly in Philadelphia after winning the Super Bowl with the Eagles, but he’ll certainly be an upgrade over Meyer and the hot mess he created during his limited time in the NFL. 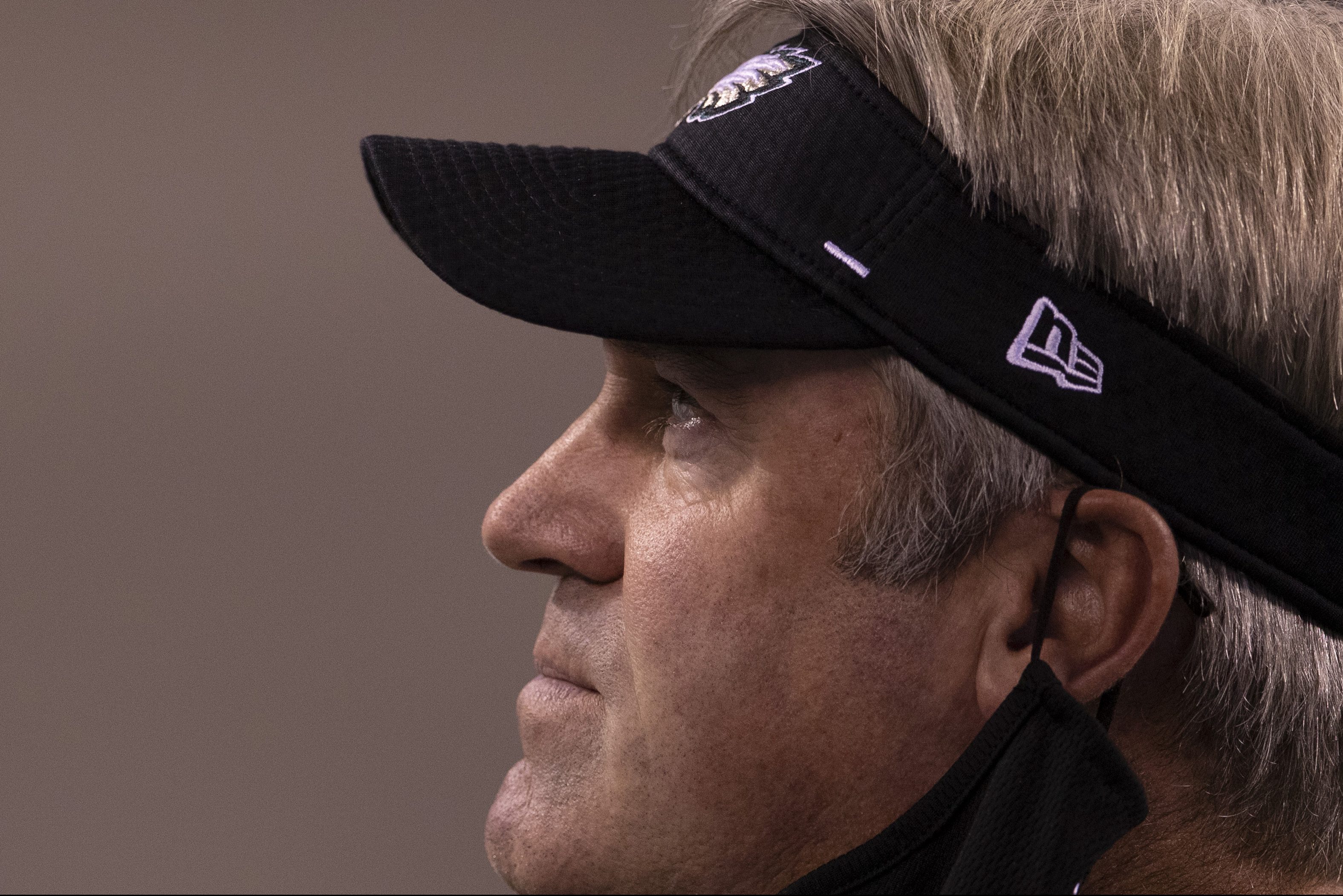 What Does Doug Pederson Taking Over in Jacksonville Mean for Trevor Lawrence? 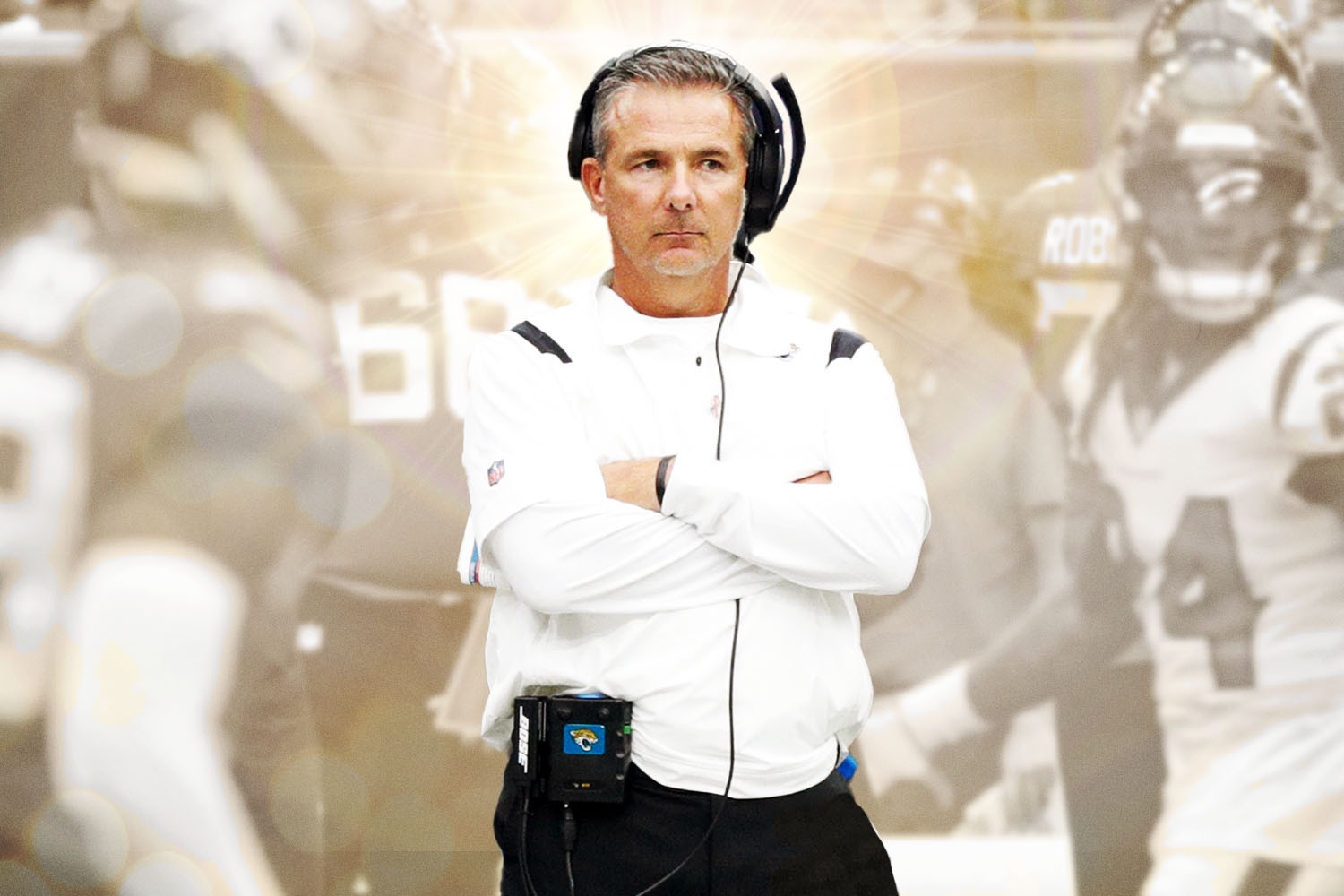 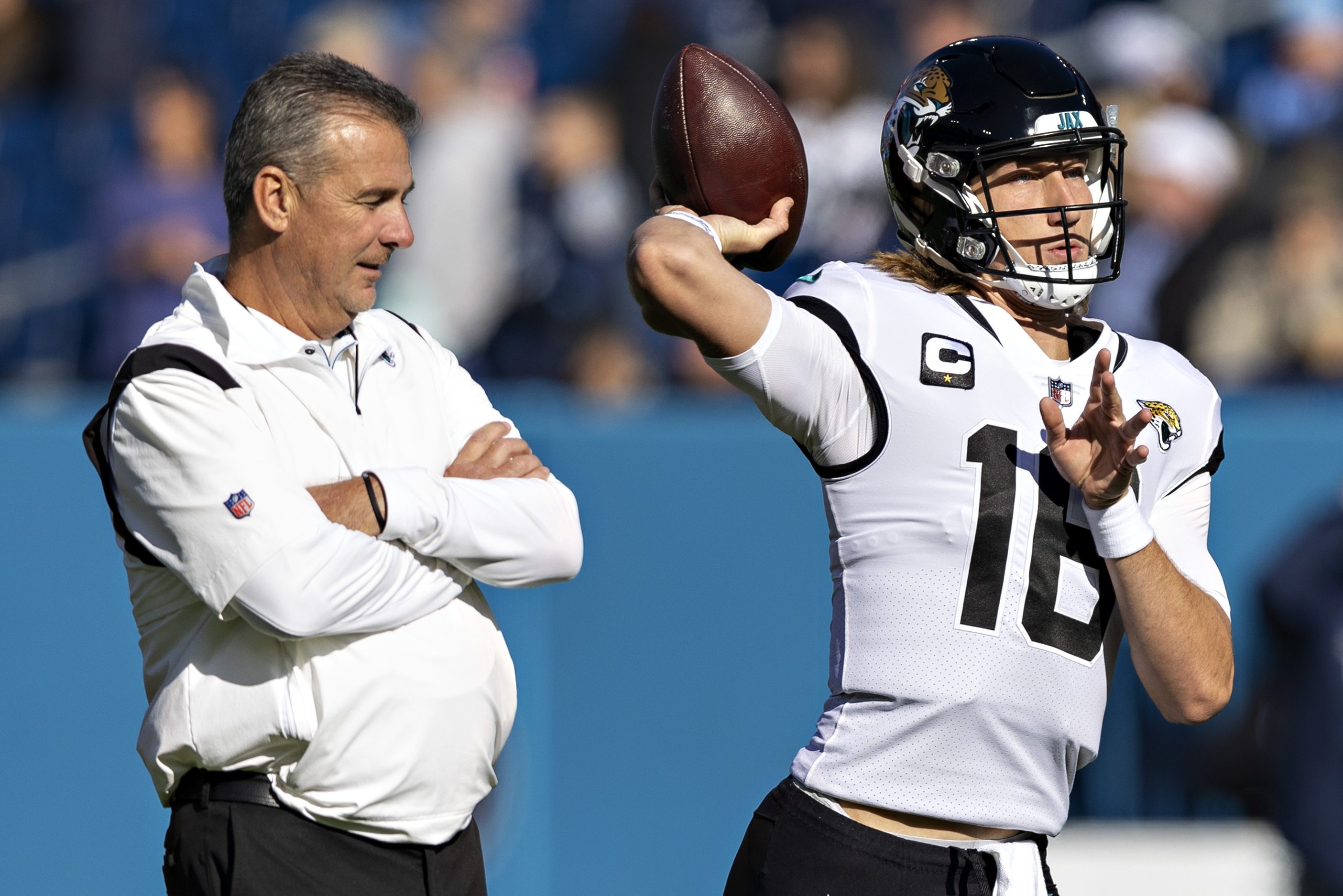 With Urban Meyer Gone, Will the Real Trevor Lawrence Please Stand Up?